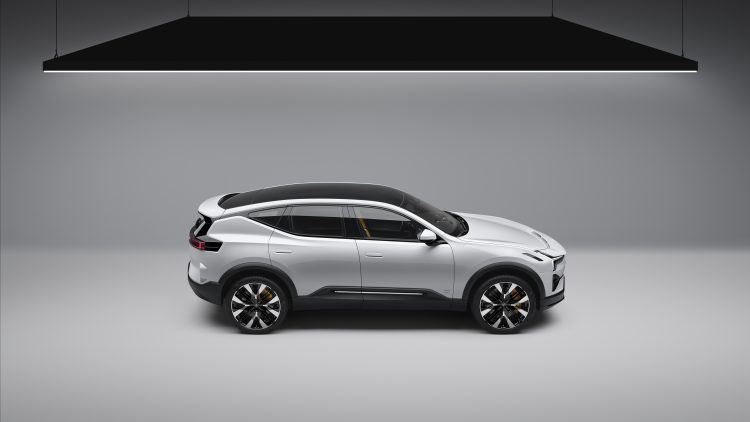 With the launch of Polestar 3, the company will enter and compete in one of the highest margin and growth segments in the automotive industry, particularly in the United States.

At launch, Polestar 3 will feature a dual-motor drivetrain and a large battery, with a WLTP range target of over 600 km (375 miles), the company said. The eSUV will, over time, offer autonomous highway piloting powered by LiDAR sensors from Luminar and centralized NVIDIA computing power.

The company plans to start production in the United States and China in early 2023 and expects to take orders in initial launch markets from the day of the premiere.

“Polestar 3 is the SUV for the electric age,” said Thomas Ingenlath, Polestar CEO. With this car, the company brings the ‘sport’ back to the SUV, he added. “This is a major milestone for our company, one that boosts our growth trajectory and takes us into our next phase.” 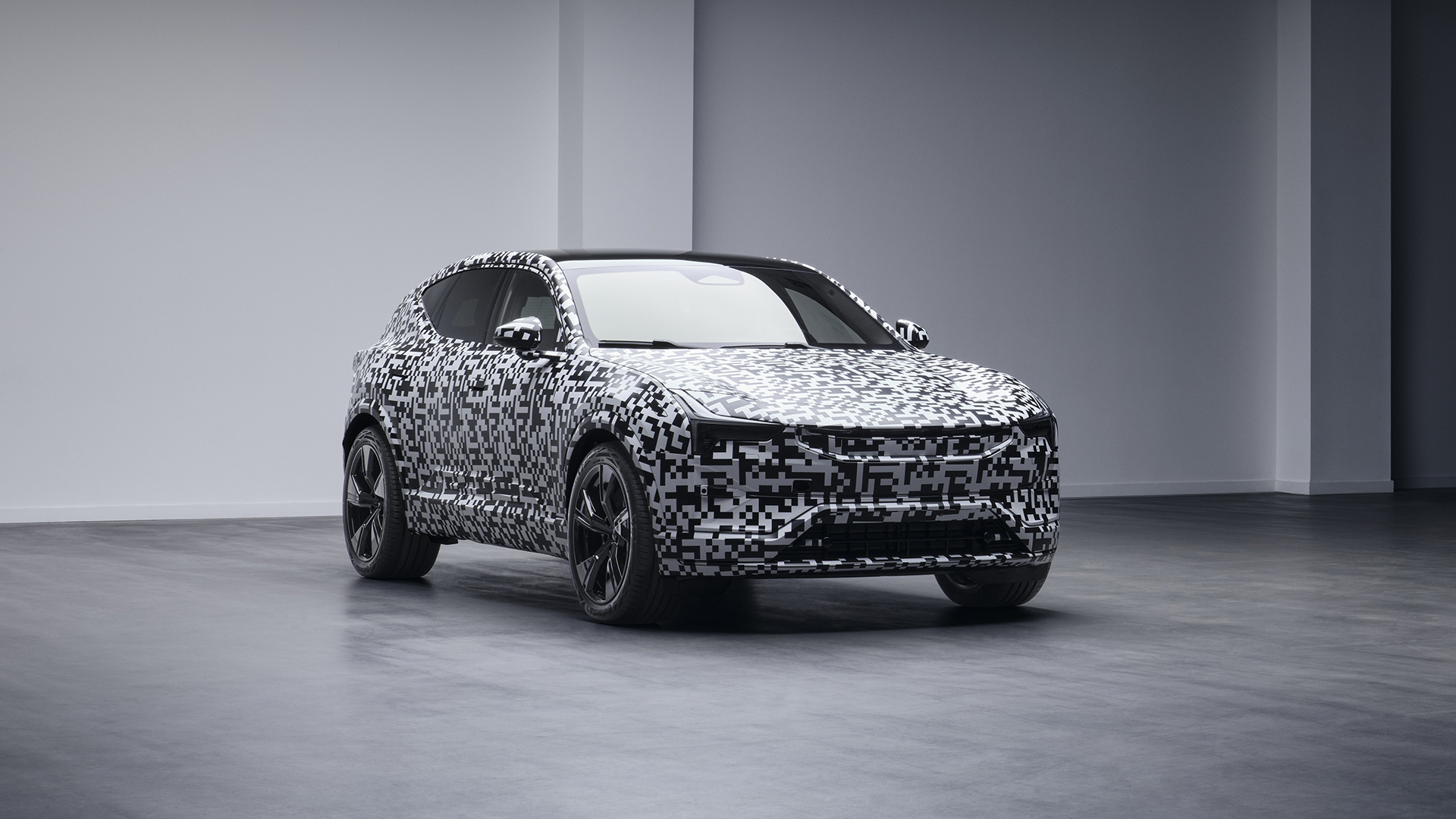 Polestar also plans to list on the Nasdaq in a proposed business combination with Gores Guggenheim, Inc., which is expected to close in the first half of 2022. The company was established as a standalone Swedish premium EV manufacturer in 2017, founded by Volvo Car AB, together with its subsidiaries, and Zhejiang Geely Holding Group of Co. Ltd.