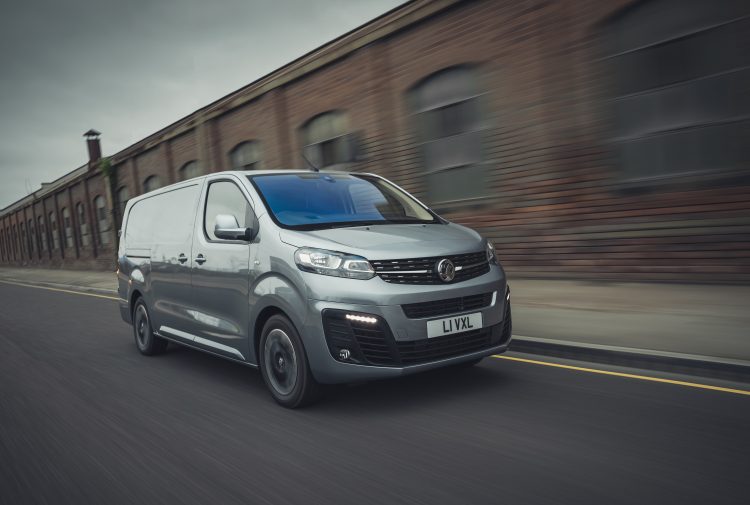 Vauxhall sold 212 units of Vivaro-e in May and ended up as the UK’s largest-selling electric Light Commercial Vehicle of the month, according to the data published by the Society of Motor Manufacturers and Traders (SMMT).

The Luton-based automaker sold 1,424 units of its commercial e-van since the start of this year and remained the largest-selling e-LCV in 2022, the company said. 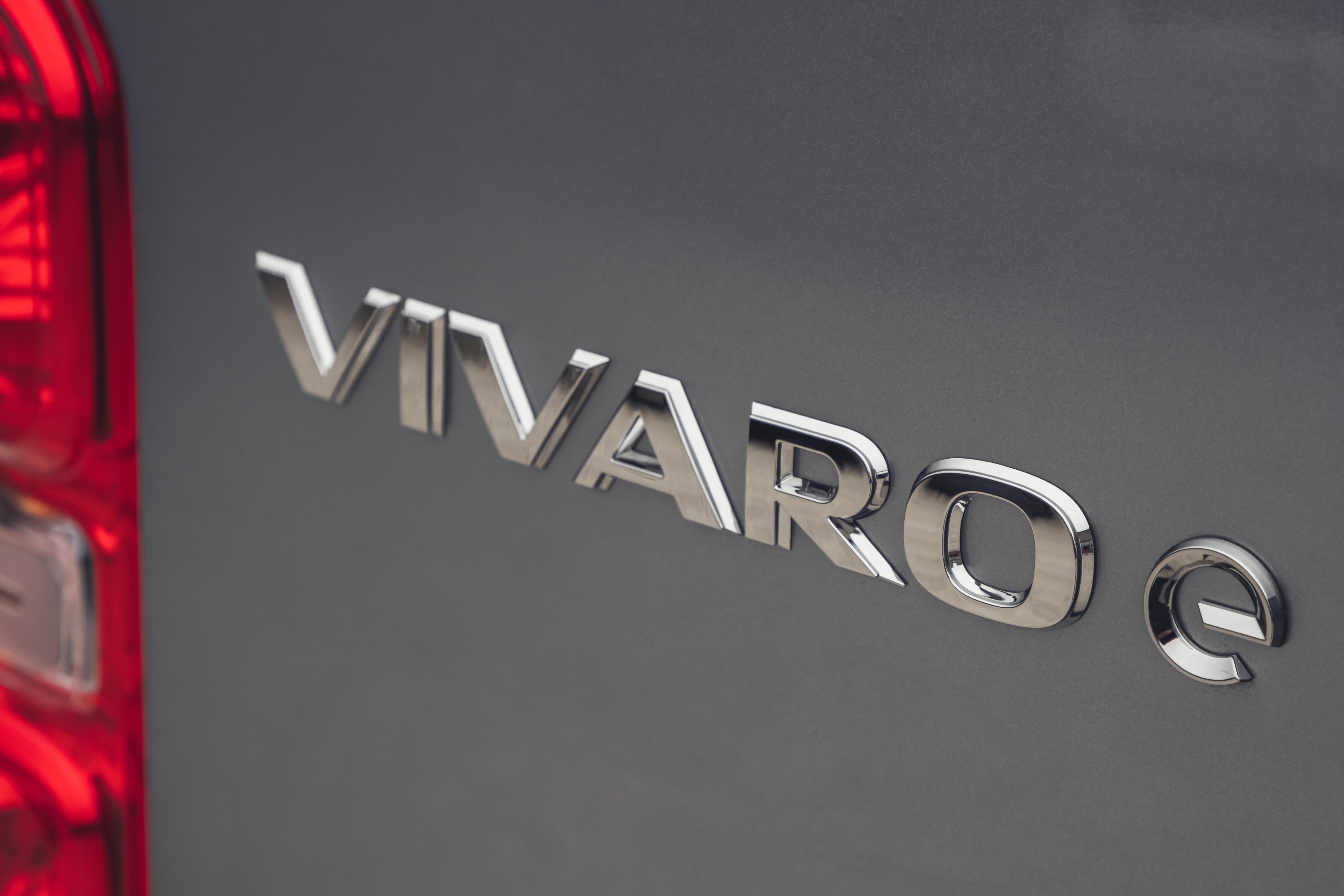 “The e-LCV sector is a vital and growing sector for the industry as businesses look to reduce overheads and emissions,” Vauxhall’s chief Paul Willcox said, commenting on the development.

Vivaro-e provides a WLTP range of up to 205 miles and carries a maximum payload of up to 1,226kg. The company aims to offer an electrified variant across its entire model line-up by 2024, and to offer only fully electric cars and vans in the UK by 2028, the British automaker said. 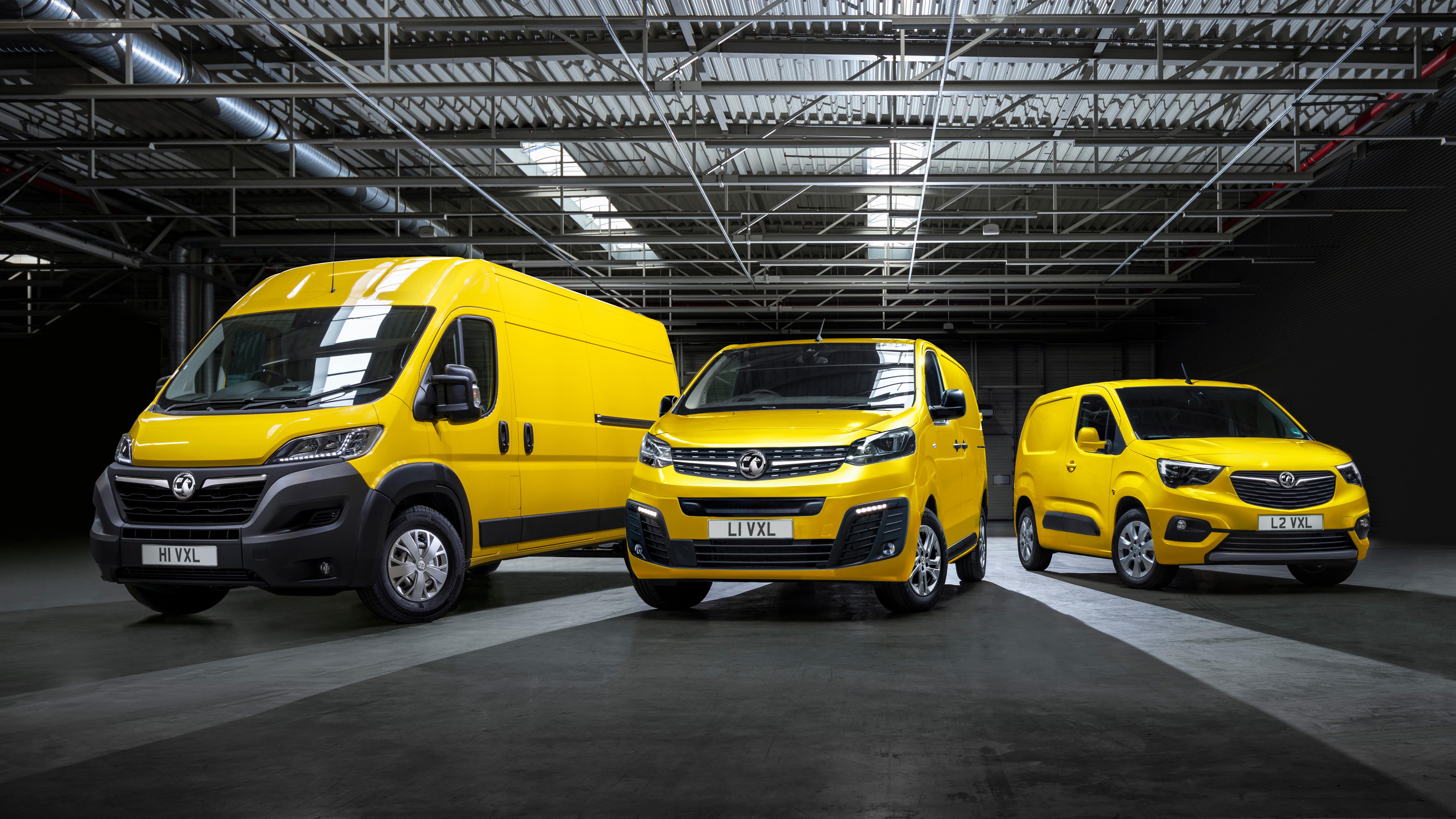 Ellesmere Port will become the first Stellantis plant to produce a solely battery-electric model, in both commercial and passenger versions, by the end of this year, including the Combo-e and Combo-e Life, for both domestic and export markets, Vauxhall said.

Vauxhall’s two manufacturing plants in Ellesmere Port and Luton produced 120,000 cars and vans in 2019, accounting for 7.5 per cent of the UK market in terms of sales.