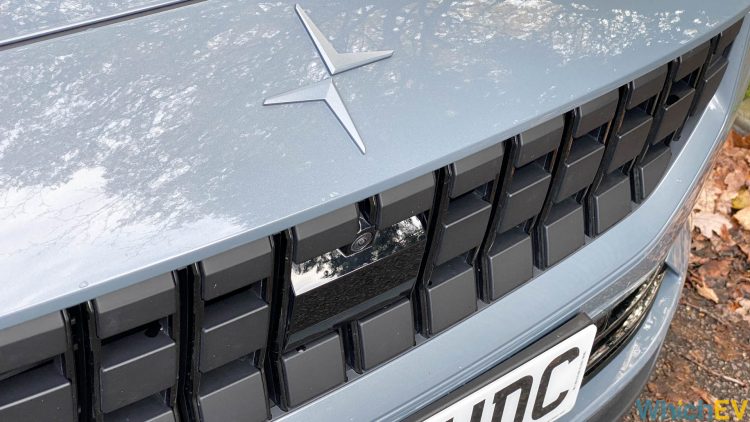 Polestar’s customers can get credit for public charging and a Google bundle, applicable on all new vehicle purchase methods, as the Swedish automaker has launched a new customer referral programme in South Korea, the United States, and selected European countries.

The European countries where the programme has launched include Sweden, Norway, Netherlands, Belgium, Germany, Switzerland, Austria, Denmark, Finland, and the United Kingdom. 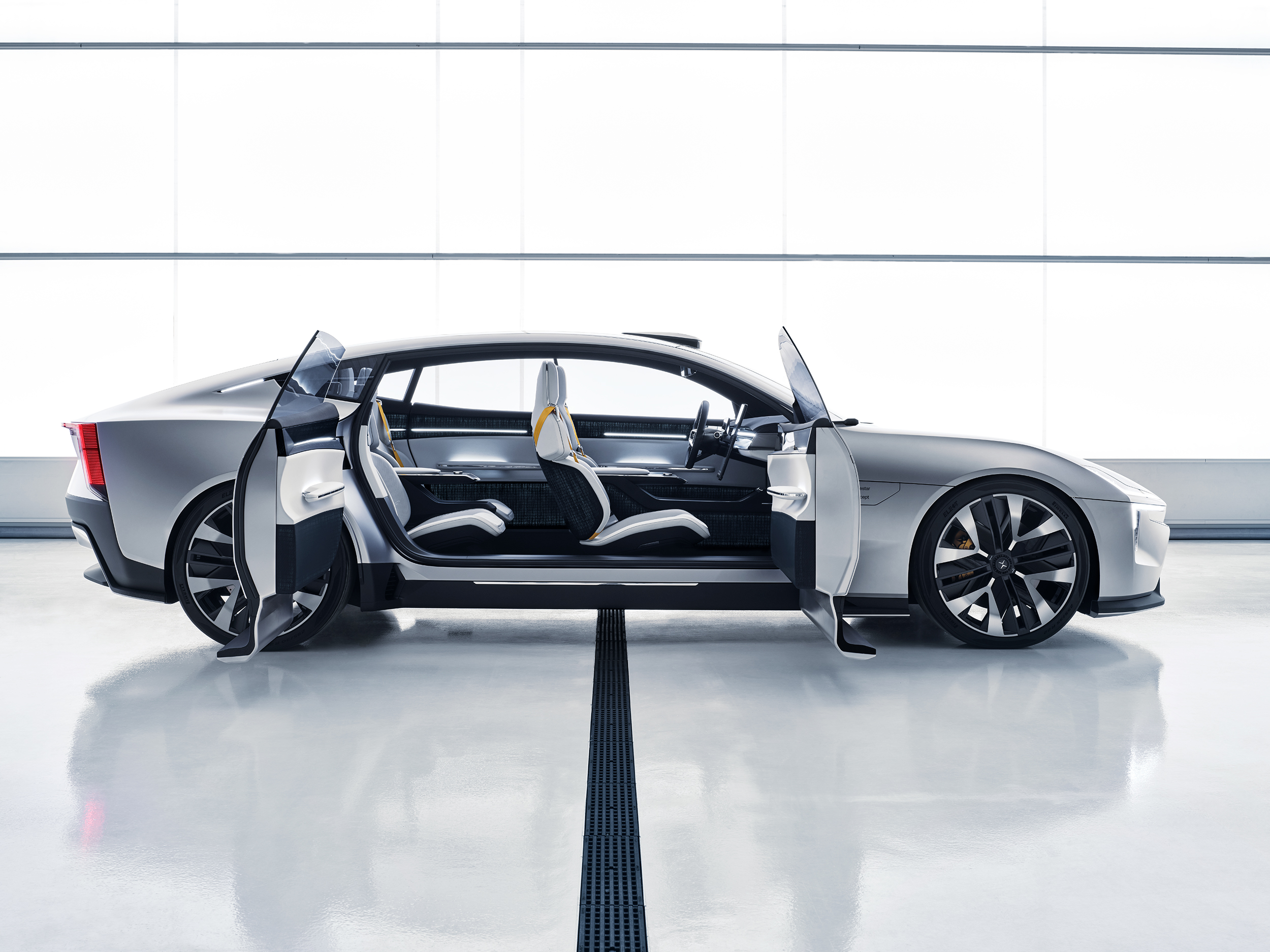 Explaining the process, the company said existing customers can generate a unique referral code within their Polestar account, which can then be linked to a new customer’s account before placing an order. In case of a successful purchase, the new customers in Europe and South Korea will receive charging credits worth €100 for a local public charging supplier while those in the US will receive a Google bundle including a Google Nest Hub and Nest Mini.

“The greatest advocates of EV adoption are our customers. We deeply value their ongoing commitment to the brand and want to reward them in creative ways,” said Thomas Ingenlath, Polestar CEO.

The company said existing customers, for example who purchased the Polestar 2, would be eligible for several rewards depending on their reward tier – including a Houdini Power Houdi (as worn by Polestar crew), charging credits (Europe and South Korea), a Google Nest Hub and Nest Mini bundle (United States only), and a unique design sketch created by one of Polestar’s designers. 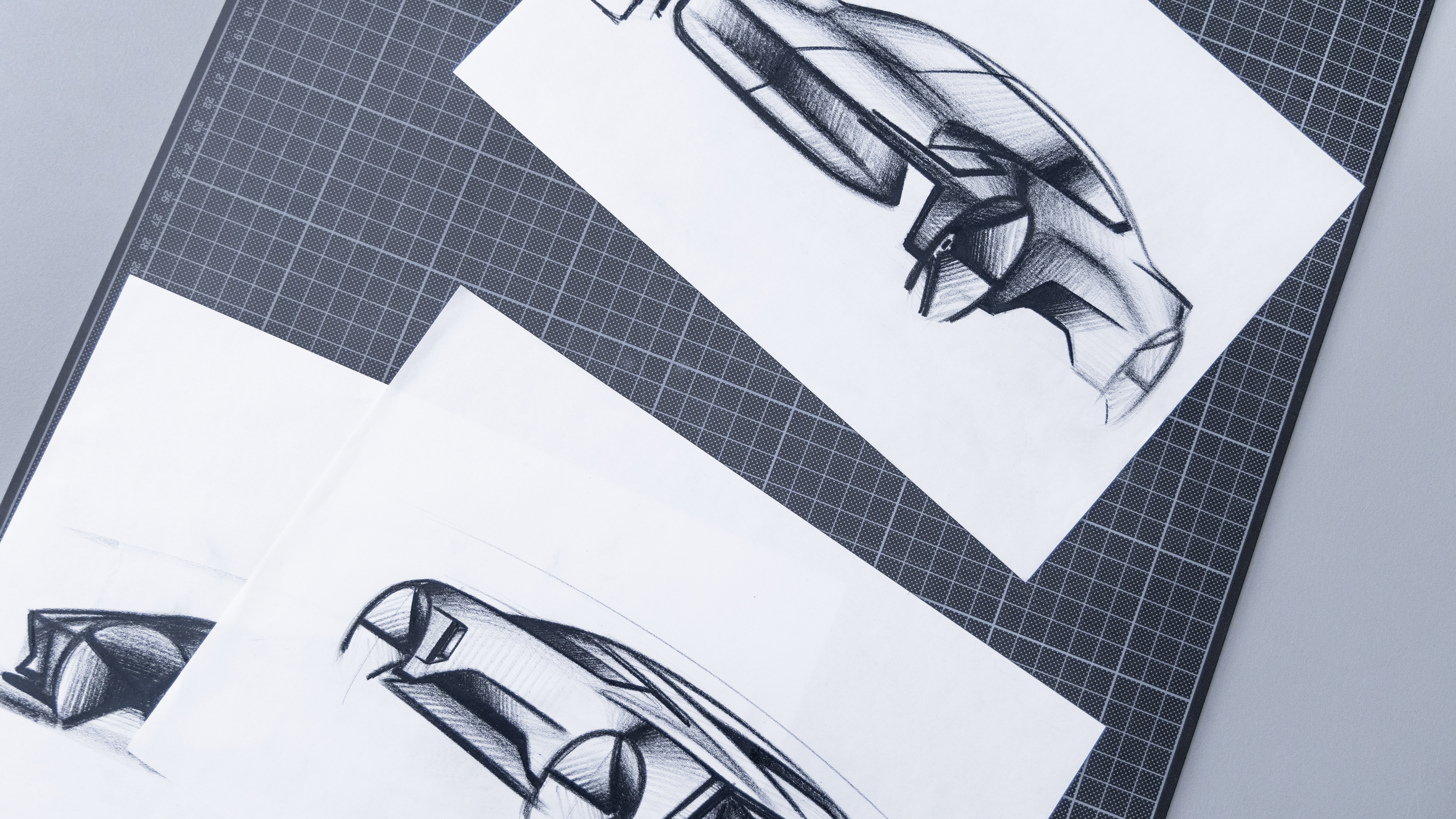 “The original design sketch idea is really special, each one being drawn on paper by one of our artful Polestar designers,” the CEO said. “We are being thoughtful about this – we could easily take the popular NFT route and make bespoke digital artworks, but will wait until there is a real, environmentally-friendly benefit to using NFTs.”