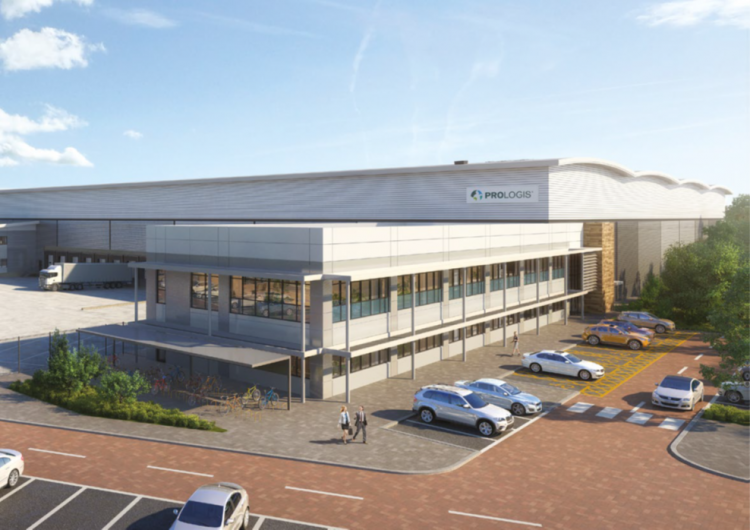 Britishvolt, the Northumberland-based maker of low-carbon batteries has partnered with logistics real estate operator Prologis to build its UK battery cell scale-up facility in the West Midlands with an investment exceeding £200 million.

Leasing the facility would enable Britishvolt to rapidly ramp up cells that are production ready to be manufactured in larger volumes at its Northumberland Gigaplant, it said. This will help the company lower cell costs for more affordable EVs, aiding mass adoption. It will create a battery corridor, a concept that enhances Britain’s existing battery ecosystem and powers the country ahead in the next industrial revolution, the company said.

Hams Hall is expected to become a centre of excellence for electrification, with major automakers close by, the company said. The facility, which is expected to create 150 jobs, will support the smooth startup of Gigaplant operations in 2024. The company anticipate practical completion of the development in July and equipment installation to be undertaken through to September 2023.

“The new scale-up facilities will help the UK build on its home-grown battery intellectual property and level up the country ready for the energy transition,” said Paul Franklin, Property Director, Britishvolt.

Tom Price, Capital Leasing & Deployment Director, Prologis UK said: “The reputation of Hams Hall and the location’s connections to the UK automotive sector has allowed us to embark on a wider conversation with Britishvolt. With battery technology seen as the way forward, it’s exciting to be working in this growing sector.”

This new investment and commitment to the West Midlands region will further unlock the potential of the UK’s world-class battery cell ecosystem, Price said.

Commenting on the development, Andy Street, the Mayor of the West Midlands said: “We are already the heartland of the UK’s automotive industry with the country’s biggest car manufacturer, Europe’s largest research centre of its kind, the UK’s only battery industrialisation centre, and a world-leading supply chain.”

The mayor further said Britishvolt was adding its expertise to the region’s cluster as it accelerated its Gigafactory plans for Coventry Airport. “I am determined the West Midlands becomes a global leader in the research and production of state-of-the-art battery technology, and today’s announcement is another step towards achieving that.”

Britishvolt has already developed pre-A battery samples at WMG in Warwick and is scaling up its unique A-Sample cell formulations at UK Battery Industrialisation Centre in Coventry. This new investment, coupled to the unique regional battery expertise, enables Britishvolt to develop new formats and formulations helping to make both higher performance and more affordable cells for the world’s future electric cars and commercial vehicles, the company said. Britishvolt’s collaborations with academia, industry and private enterprise will also help transition the UK from fossil fuels to a low carbon, battery-based electric future, it added.

Britishvolt said it has already confirmed MoUs with Lotus Cars and Aston Martin Lagonda. These and some other commitments to be announced later have cumulative demand in excess of 7GWh in 2024 and 2025 and set the stage for the full 38GWh factory capacity that will be supplied annually from its Gigaplant site in Northumberland.