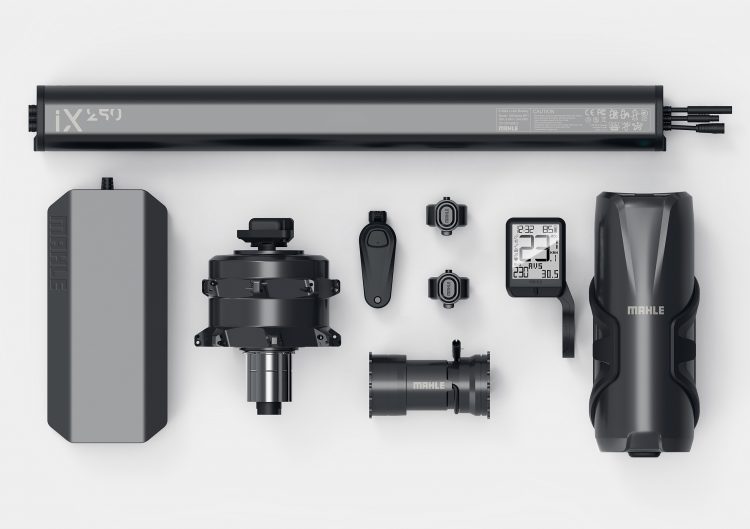 With a system weight of less than 3.2 kilograms, including battery and control unit, the X20 is the lightest e-bike drive available on the market, the company said. The company commissioned its assembly line earlier this year, and already completed the first deliveries to customers. 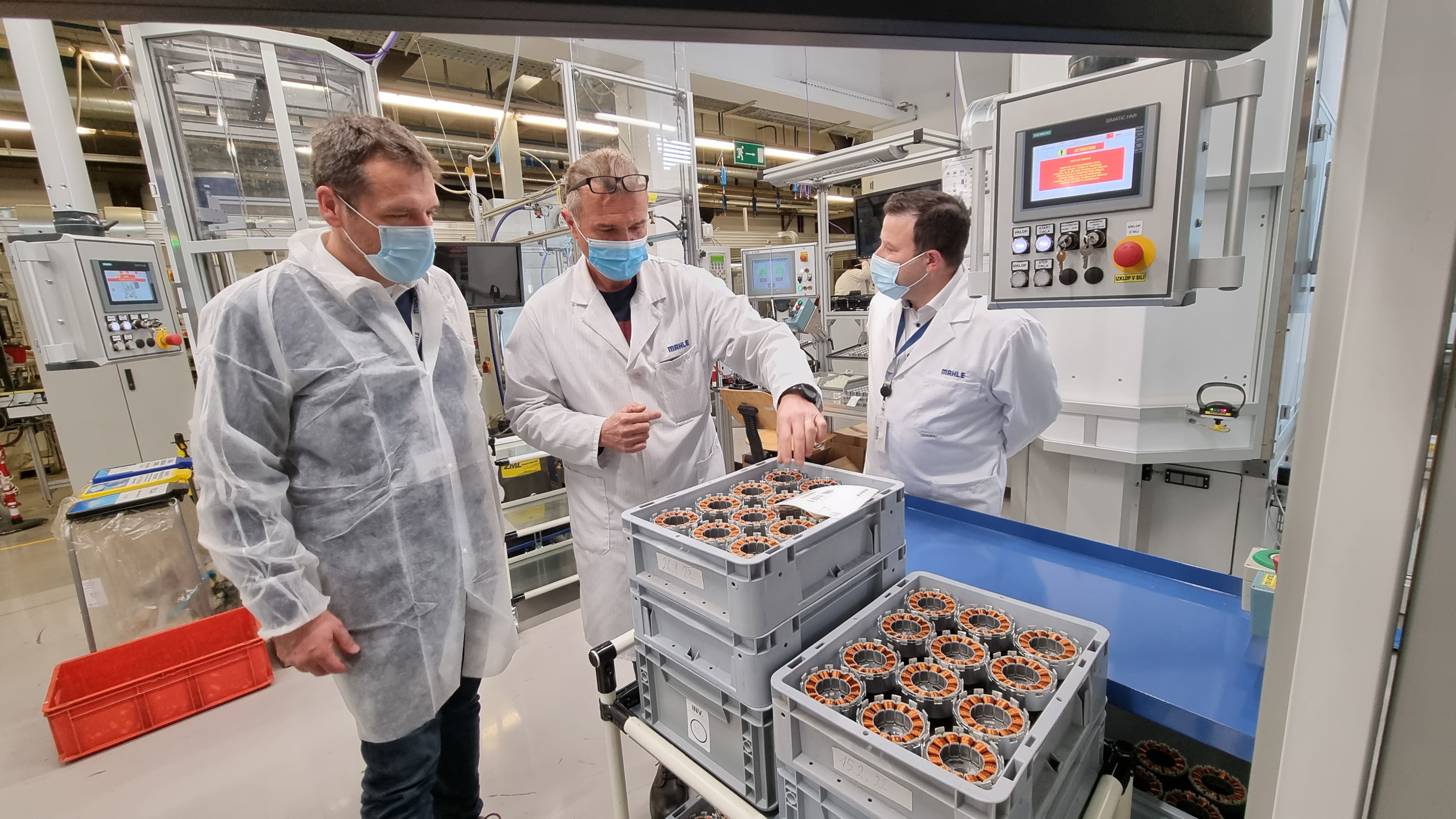 The X20, which was developed by MAHLE Smartbike Systems in Palencia, Spain, would boost sales – expected in the mid double-digit million range – for the site in the coming years.

“We are delighted that the industrialization of the X20 has gone so smoothly and that we have already been able to deliver the first e-bike motors from Šempeter to our customers,” said Dr. Armin Messerer, Vice President Mechatronics, who is also responsible for the E-Bike Drive Systems division at MAHLE.

Messerer further said that the X20 drive system could be installed virtually invisibly in the frame and hub. The product set a new benchmark in terms of power-to-weight ratio, he added.

The X20 drive system is tailored to the design of gravel bikes, road bikes and urban e-bikes. The hub motor delivers 23Nm of torque directly to the wheel—a power output comparable with that of a mid-drive motor with 55Nm of torque, the company said. The system is equipped with a sophisticated sensor package that measures acceleration, speed, torque, temperature, and pedalling rate.

The X20 drive also uses artificial intelligence to continuously adapt the drive to the person in the saddle. “As such, the X20 offers a perfectly customised cycling experience plus an absolutely natural pedal feel which is similar to that of a conventional high-performance sports bike,” MAHLE said.

Sempeter pri Gorici is one of the central development and production hubs for electric drive systems, and thus plays a key role in MAHLE‘s transformation into one of the leading suppliers of components for e-mobility, the company said. The location is part of MAHLE's Electronics and Mechatronics business unit, which secured 15% growth in sales in the 2021 business year. Its electric drives from Slovenia are used in hybrid and electric variants of logistics vehicles, two-wheelers, and passenger cars.