McLaren Racing to compete in Formula E from Season Nine 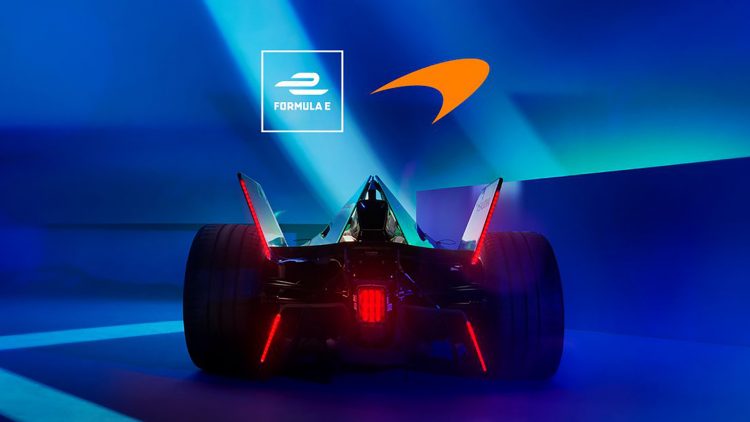 McLaren Racing marks its progress in the electric vehicle field by announcing it will compete in the Formula E World Championship. It will join the all-electric racing series for its ninth season, taking place later this year.

The company said the move demonstrates McLaren’s commitment to EVs, as well as its “aim to accelerate McLaren Racing’s sustainability journey and reach a new, more diverse global audience”.

McLaren Racing CEO, Zak Brown, said: “I firmly believe that Formula E will give McLaren Racing a competitive advantage through greater understanding of EV racing, while providing a point of difference to our fans, partners and people, and continuing to drive us along our sustainability pathway.”

After submitting its option to participate in Season Nine back in January 2021, McLaren has undergone a period of evaluation to qualify. Its EV motorsport efforts were not on hold, though, as McLaren also entered all-electric off-road racing series, Extreme E.

Brown said: “McLaren Racing always seeks to compete against the best and on the leading edge of technology, providing our fans, partners, and people with new ways to be excited, entertained and inspired. Formula E, like all our racing series, fulfils all those criteria.”

Following its acquisition of the Mercedes-EQ Formula E Team, McLaren will be represented by its already established team after this season, with Ian James at the helm. 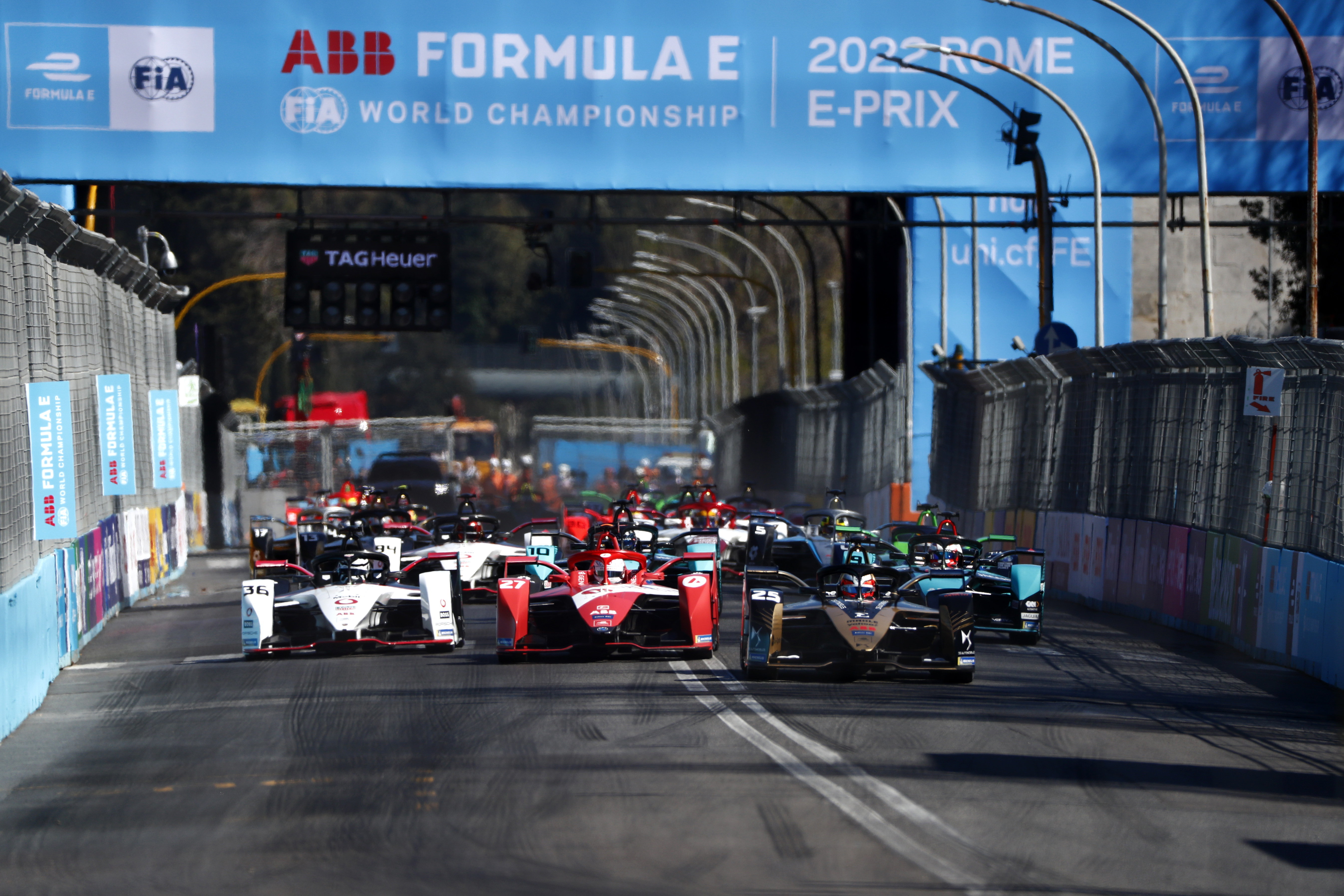 Brown said: “It is also satisfying to provide a home for the class-leading Formula E team that Mercedes has built, which will become a fully-fledged part of the McLaren Racing family. While run separately to our F1 and IndyCar teams, Formula E complements and builds out our EV racing programme alongside Extreme E.”

Ian James, Mercedes-EQ Formula E Team Principal, said: “Becoming part of the McLaren Racing family is a privilege: McLaren has always been synonymous with success and high-performance. This is a great moment for all parties involved but, above all, for the people that make up this team. They are what keeps its heart beating. Being able to continue working with them is what I am most excited about.”