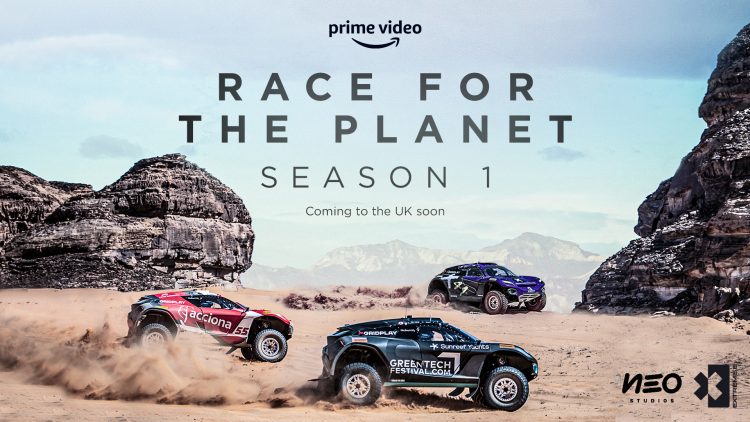 A new documentary that captured the inaugural season of the Extreme E racing series is set for release on Prime Video in the UK and Ireland early this Summer.

‘Race for the Planet’ is a five-part docu-series that recorded Extreme E’s 2021 season and the climate change story that underpinned it. The show, which reveals some of the innovations that helped Extreme E bag the inaugural Environment Sustainability Award at the coveted Sport Industry Awards last week in London, has been executive produced by the sports production company NEO Studios.

Extreme E’s first campaign brought some of the world’s top male and female racers together to compete in electric SUVs in locations impacted by climate and environmental issues. The drivers competed in XPrix (Desert, Ocean, Arctic, Amazon and Jurassic) across the globe to highlight specific environmental issues in each case.

Extreme E utilised its platform to promote electrification, sustainability, and gender equality with the aim of driving real change, the company said in its award announcement.

In the 2021 edition, there were five races, taking the drivers from the Saudi Arabian desert in April to the Jurassic Coast of Dorset, near the English Channel, in December.

In the Prime Video series, audiences will see the 2021 season unfold through the eyes of the drivers, teams and support staff, the company said. The show has captured the drama of race days – from spectacular off road action, to blistering crashes – and documented the stories of its stars, and the organizers who made it happen in the face of the pandemic, it added. The series also sheds light on the consequences of climate change in each race location. 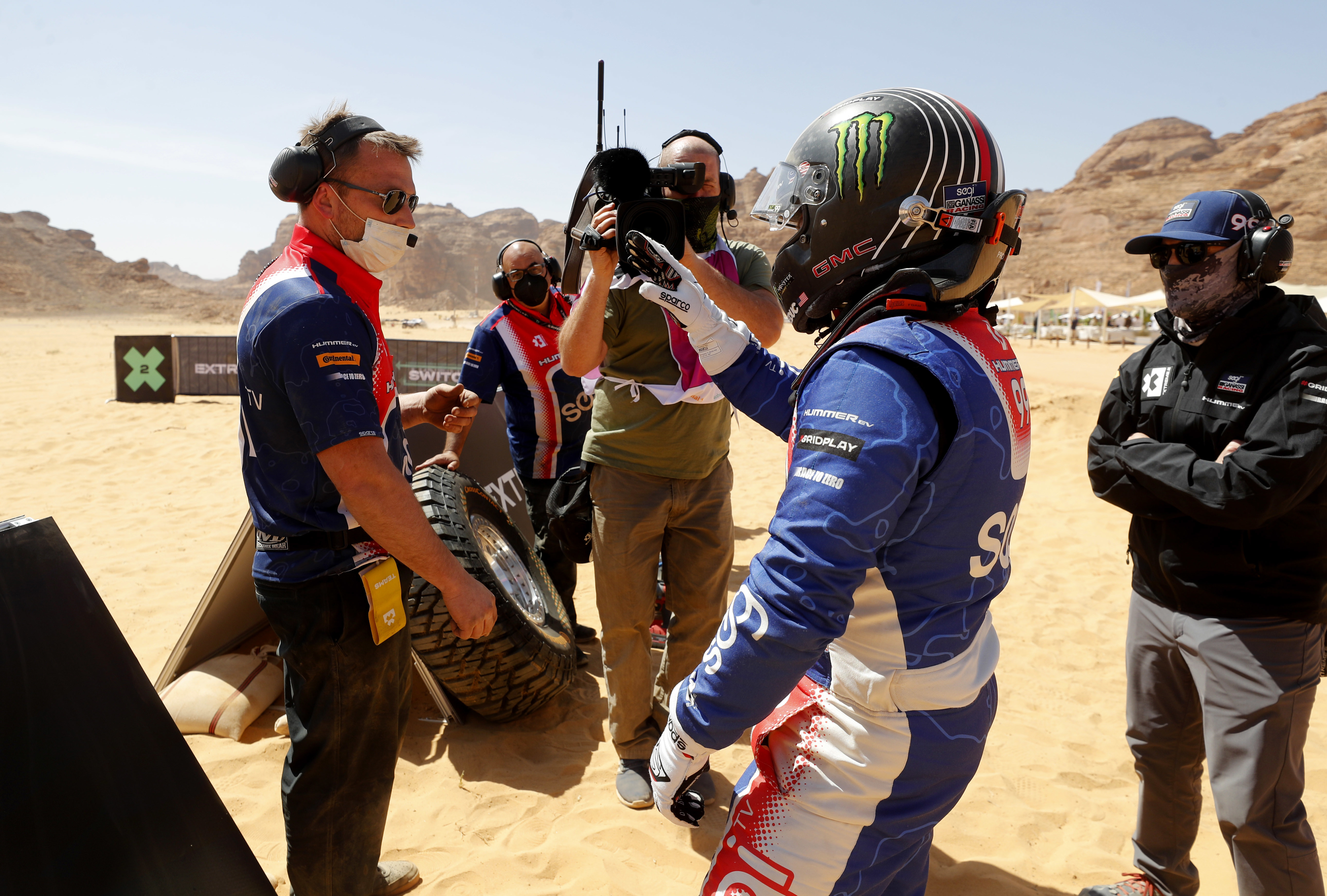 “The idea behind Extreme E is so bold and exciting, and it’s been a privilege to create the ultimate account of the competition’s first campaign,” said Anouk Mertens, the CEO of NEO Studios and Executive Producer of Race for the Planet. “We’re excited to be partnering with Prime Video to get the show to audiences this summer.”

Ali Russell, Chief Marketing Officer for Extreme E, said the ‘Race for the Planet’ documentary features the untold stories behind the scenes of Extreme E on and off the track, taking audiences along with the producers as they race in the most remote locations of the planet.

“I could feel myself getting nervous again with my heart beating faster as we were sat on the start line because it brought back so many memories for me,” said Catie Munnings, Genesys Andretti United Extreme E. “It's really nice to have some time to reflect on last season and see the behind the scenes of other teams’ to understand what goes on as well as the life stories behind each individual athlete, which we would never normally see,” she added.

McLaren Racing to compete in Formula E from Season Nine