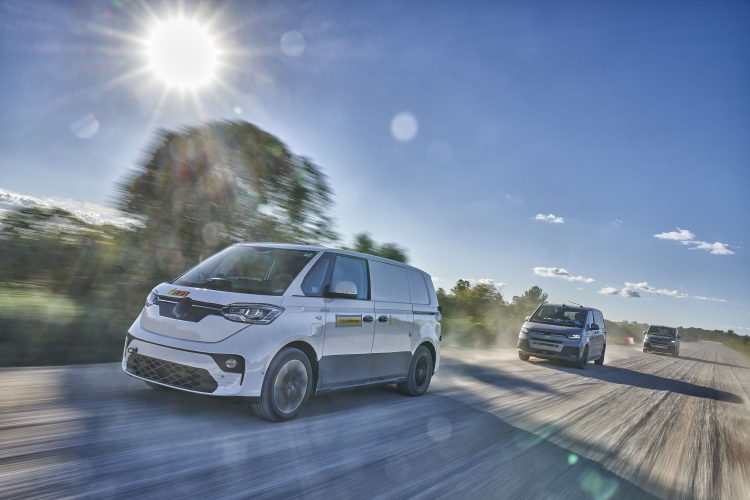 The VW ID. Buzz is one of this year’s most talked about electric vehicles. At the forefront of VW’s revolutionary electric dream stands the ID. Buzz, the camper van that promises to attract a different clientele to the ever-expanding EV market.

What’s really exciting is that VW’s engineers have managed to capture the essence of the original T1 Microbus and present it equipped with the most advanced technology available. The ID. Buzz is also meant to fit in with the German brand’s other “Bulli” models, allowing for an easier move from petrol to electric. 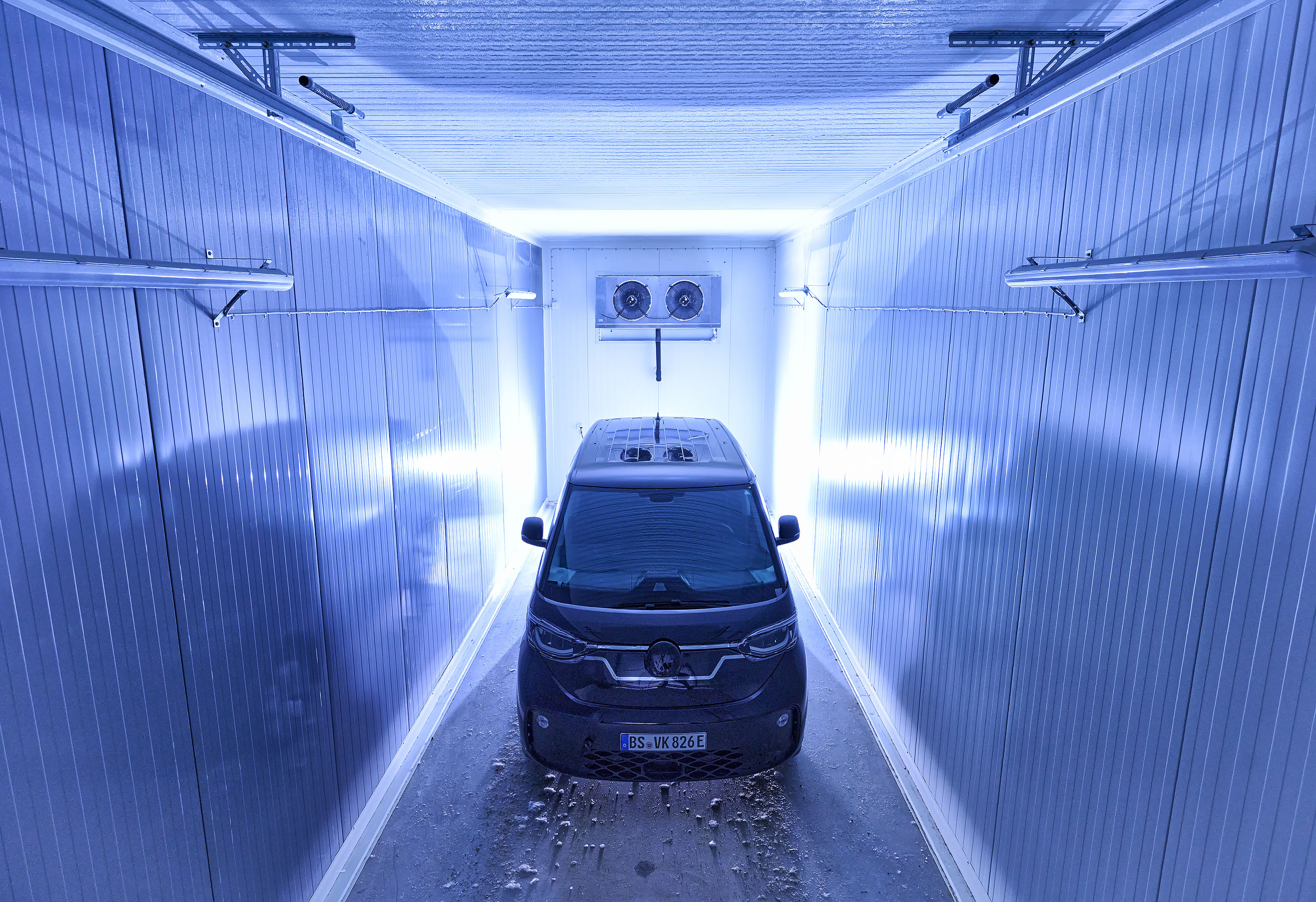 Development of the ID. Buzz has taken five years and that’s clearly evident through all the new features VW has to offer. The engineers working on the ID. Buzz have hit it big thanks to the Modular Electric Drive Kit (MEB) that, along with various bodywork elements, help to produce a drag coefficient of just 0.285cd, which is lower than any other Bulli model.

VW left no stone unturned with the testing of the Buzz. ID. It was put through a number of weather and surface conditions. From scorching, humid environments, to sub-zero temperatures, it’s safe to say the Buzz. ID can definitely survive your average camping trip.

Multi-link rear suspension will be present in both the ID. Buzz and ID. Buzz Cargo, meaning transverse and longitudinal forces will be separate, allowing for a smoother rise and better handling. The effect of this suspension was tested in the far north of Scandinavia, putting the ID. Buzz on slippery ice and snow. 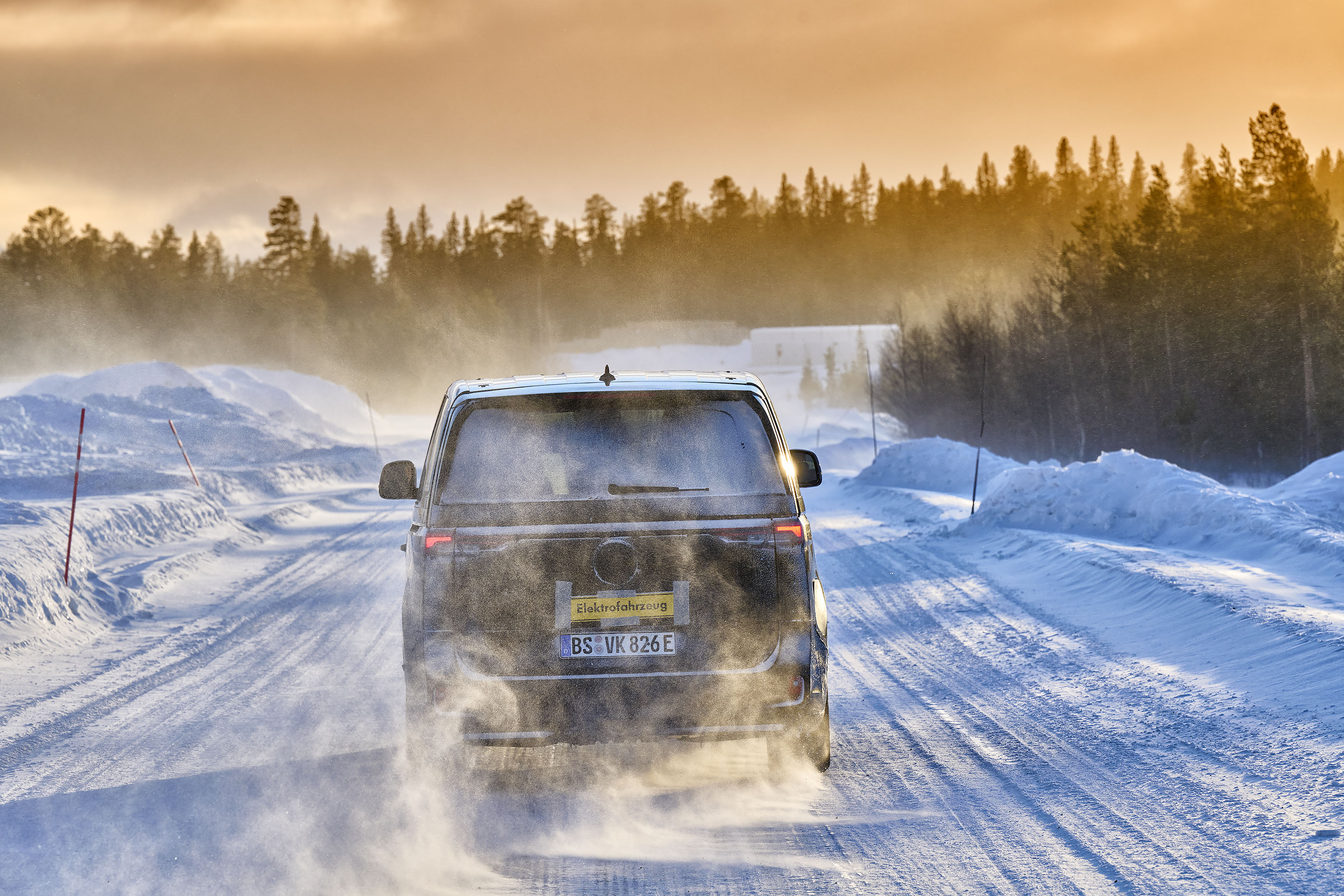 “The Microbus or Bulli is a vehicle that has always particularly excelled through its everyday practicality. We therefore test the ID. Buzz too under all conditions and weather situations. The motors, fluids, every system and operating process, the indicators and displays must all work perfectly. It is only by doing this that we can be sure that the vehicle can be driven problem-free in every region of the world,” said Stefan Lutz, Technical Project Manager for the model line at Volkswagen.

You can watch the full development of the VW ID. Buzz (above) on Volkswagen’s YouTube channel here: Ready! ID. Buzz behind the scenes (EN)