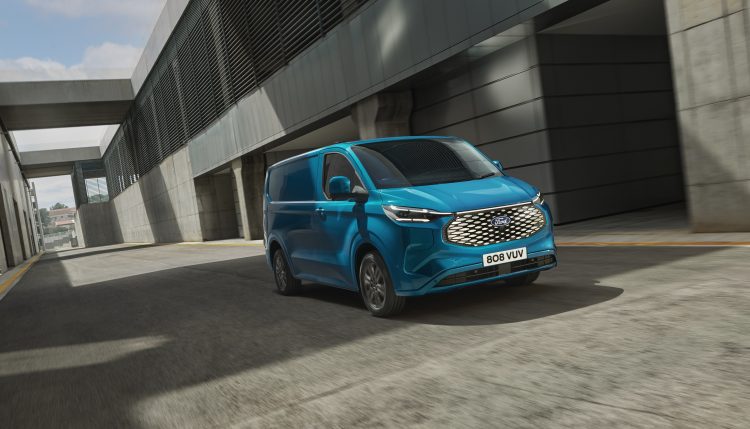 The E-Transit Custom will deliver a targeted driving range of up to 236 miles, DC fast-charging, and full towing capability, the company said of the vehicle, the first of four all-electric commercial vehicles it plans to introduce by 2024.

With an expressive and sculptural design, the commercial EV will be a trusted partner for all sizes of companies to conduct their businesses. The American auto giant said: “Featuring rebalanced proportions, a confident stance and full LED lighting, the new model will set a distinctive new design benchmark in the one-tonne segment.”

“This is a watershed moment for commercial vehicle operators in Europe, and another hugely significant realisation of our Ford Pro ambitions,” said Hans Schep, general manager, Ford Pro, Europe. 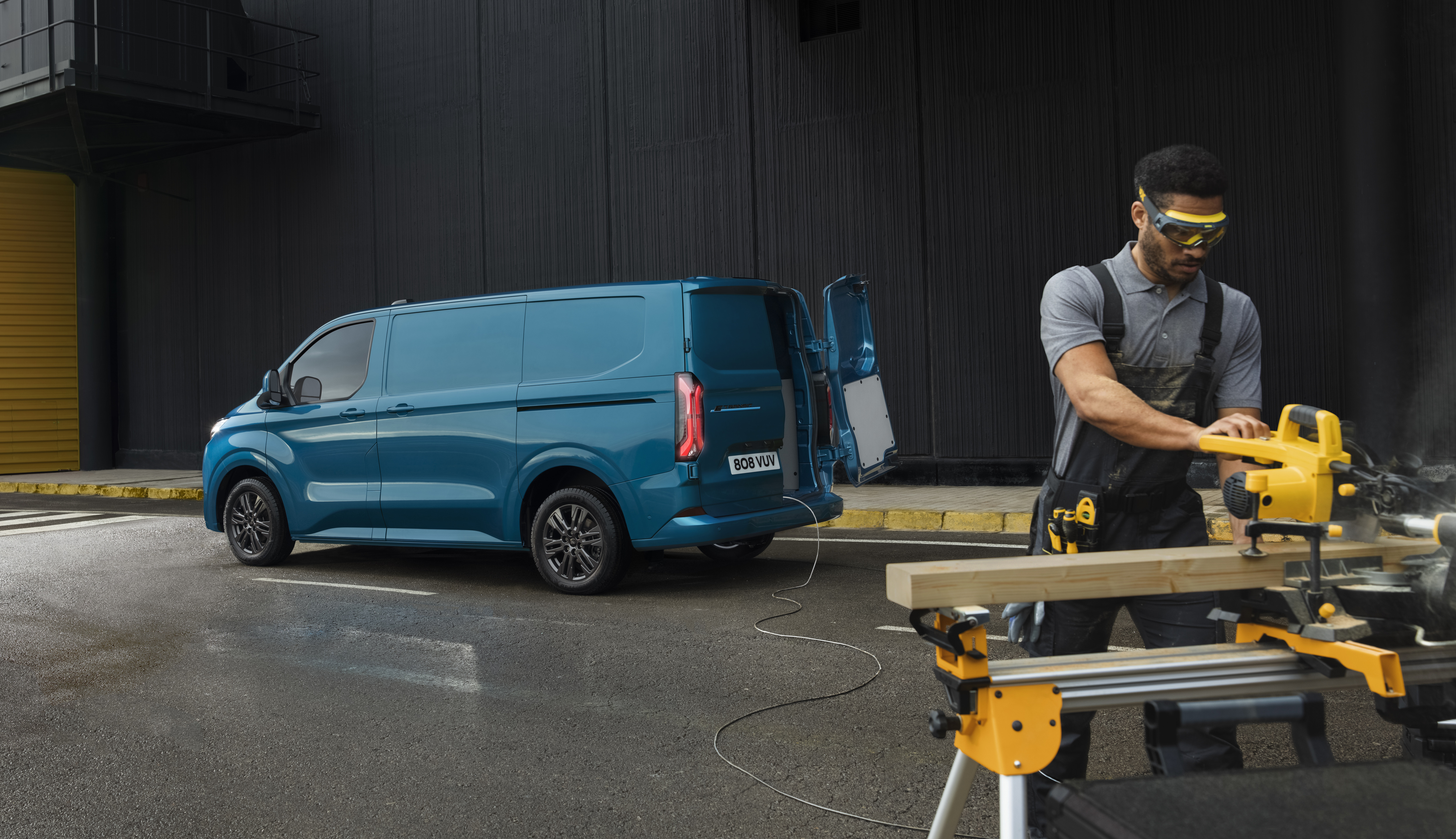 The company said it developed the E-Custom’s features using in-depth insights from van users to provide the latter with “an unmatched customer experience”. The ProPower Onboard technology will provide exportable power for tools, lights, and devices while on site, it said.

Earlier in 2022, Ford announced that four new all-electric vehicles will join the two-tonne variant of the Transit series by 2024, including Transit Custom and Transit Courier vans, as well as Tourneo Custom and Tourneo people movers. 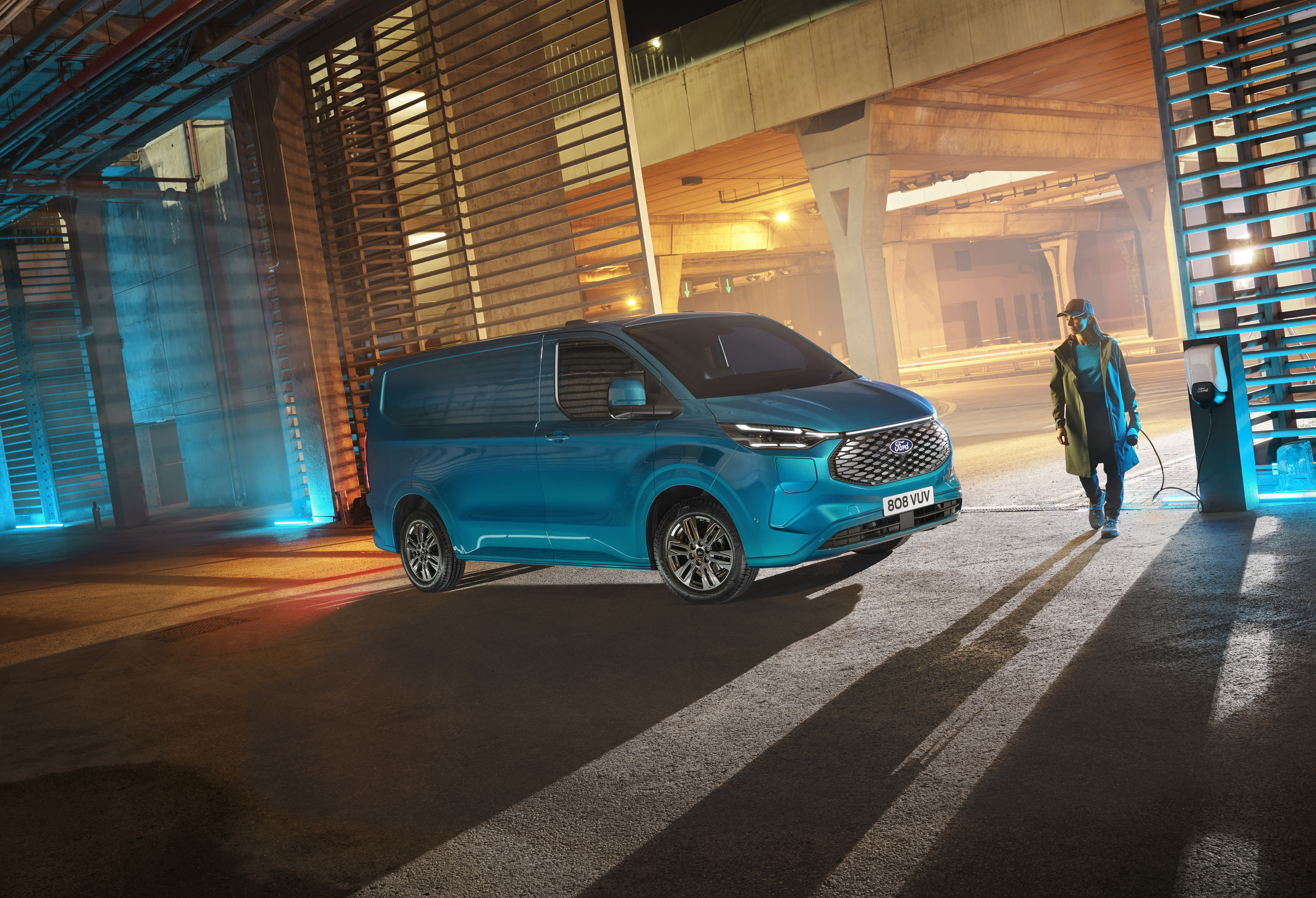 The all-electric E-Transit Custom will enter production in the second half of 2023, the company said, adding more details will be shared in September this year.

Ford Otosan, Ford’s joint venture in Turkey, is manufacturing all Transit Custom variants at its Kocaeli plant, as part of Ford Otosan €2 billion investment in its facilities. Ford, SK On Co., Ltd. and Koc Holding also signed an MoU for a joint venture to create one of Europe’s largest commercial vehicle battery facilities, targeting a mid-decade production start and an annual capacity in the range of 30 to 45 Gigawatt hours, it said.