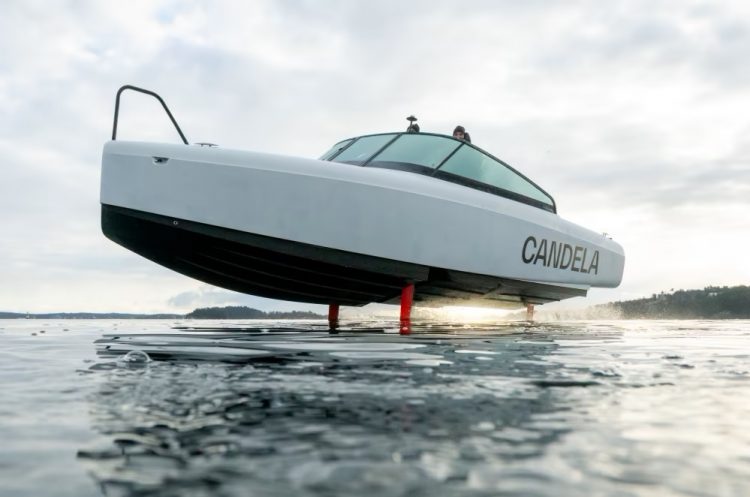 Swedish ship building company Candela will debut its C-8 electric yacht at Cannes Yachting Festival at it prepares to enter the French market.

Candela will head to the Côte d’Azur in September after agreeing an exclusive partnership with luxury boat reseller Sud Plaisance to host show rooms for the C-8 at the festival.

Unveiled in August 2021, Candela’s flagship vessel is the world’s first and fastest hydrofoil electric day cruiser, travelling at 20 knots for over two-hours at a time. 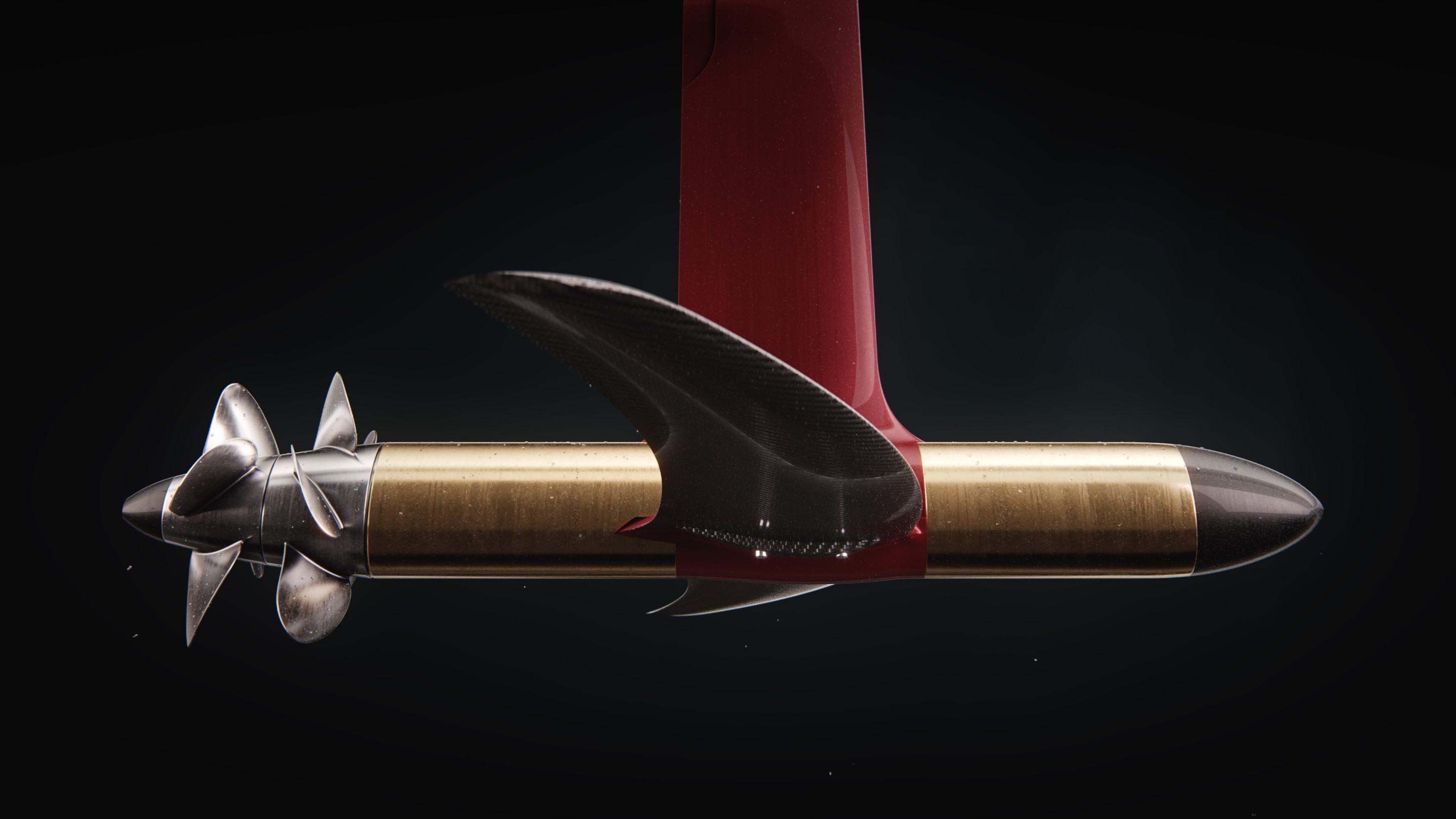 The vessel’s speed and range are the products of the C-8’s hydrofoil and C-POD lithium batteries.

Candela’s hydrofoils are computer-controlled fins that allow the vessel to sit on the surface of the water.

When the hydrofoils are activated, the onboard flight controller changes the angle of the hydrofoils to absorb wind, waves and different loads hitting the ship – making the C-8 400% more efficient than other boats.

Due to the reduced friction of the vessel through the hydrofoils, the C-8’s electric battery only uses about 25hp of power.

As a result, Candela’s inhouse developed C-POD lithium batteries can carry the vessel up to 50 nautical miles – double the distance of competitor boats. 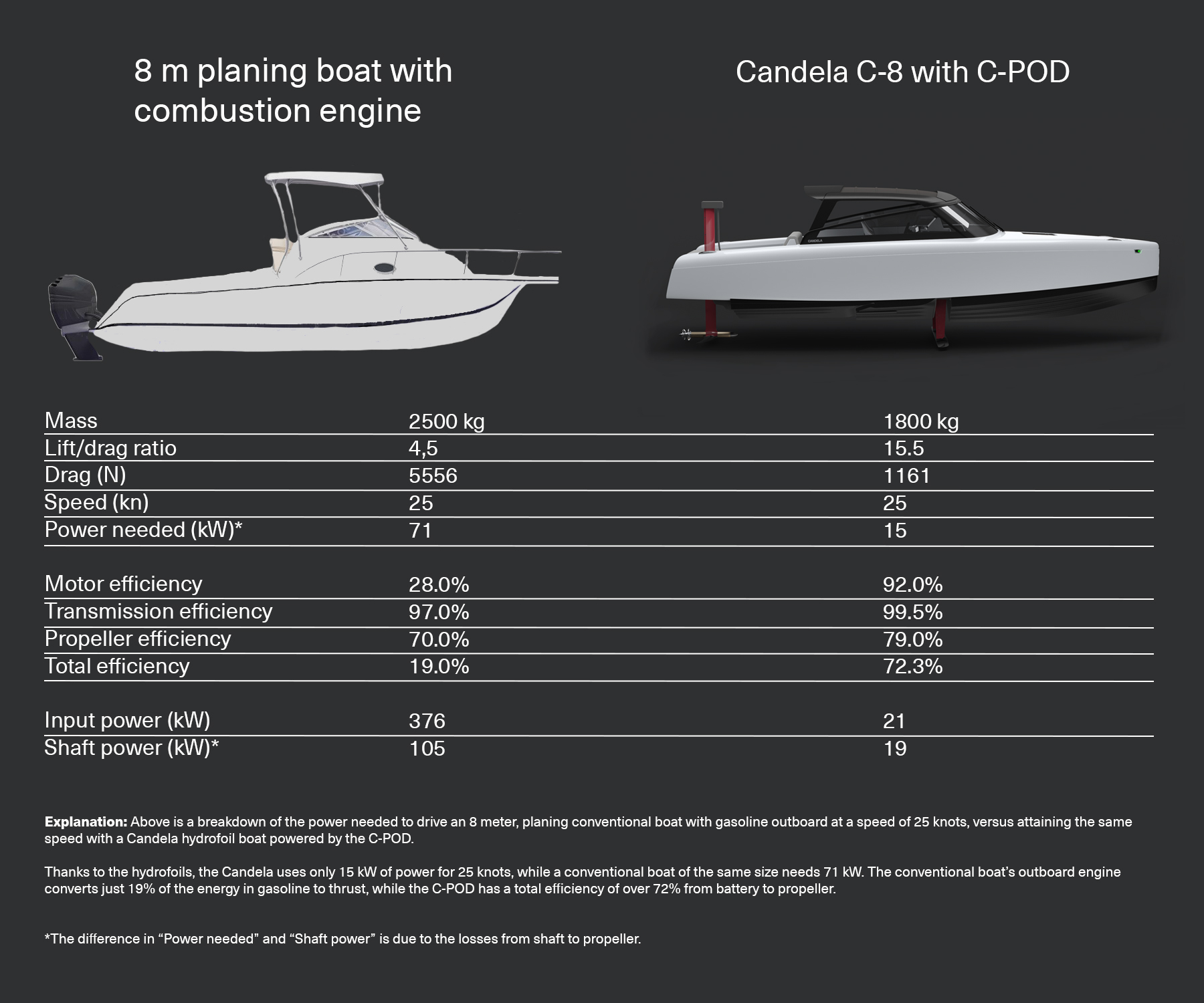 The waterways between Saint-Tropez and Monaco are littered with speedboats, but they also are key contributors of CO2 emissions.

“We're building an electric boat that doesn't compete with ICE powerboats; it is vastly better. I believe that's what's needed to speed up the transition to sustainable boating,” said Hasselskog.