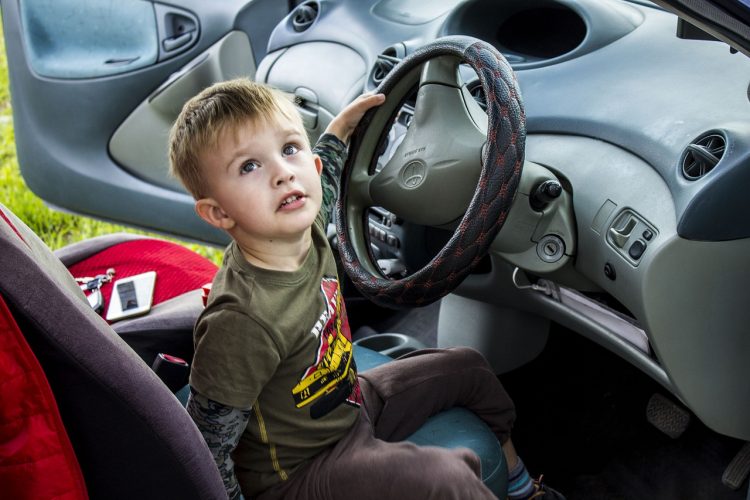 Almost half of respondents to a national poll have said they would prefer their first car to be electric.

The study was commissioned by Motor Ombudsman to mark the launch the second edition of its online #JustPassed guide. 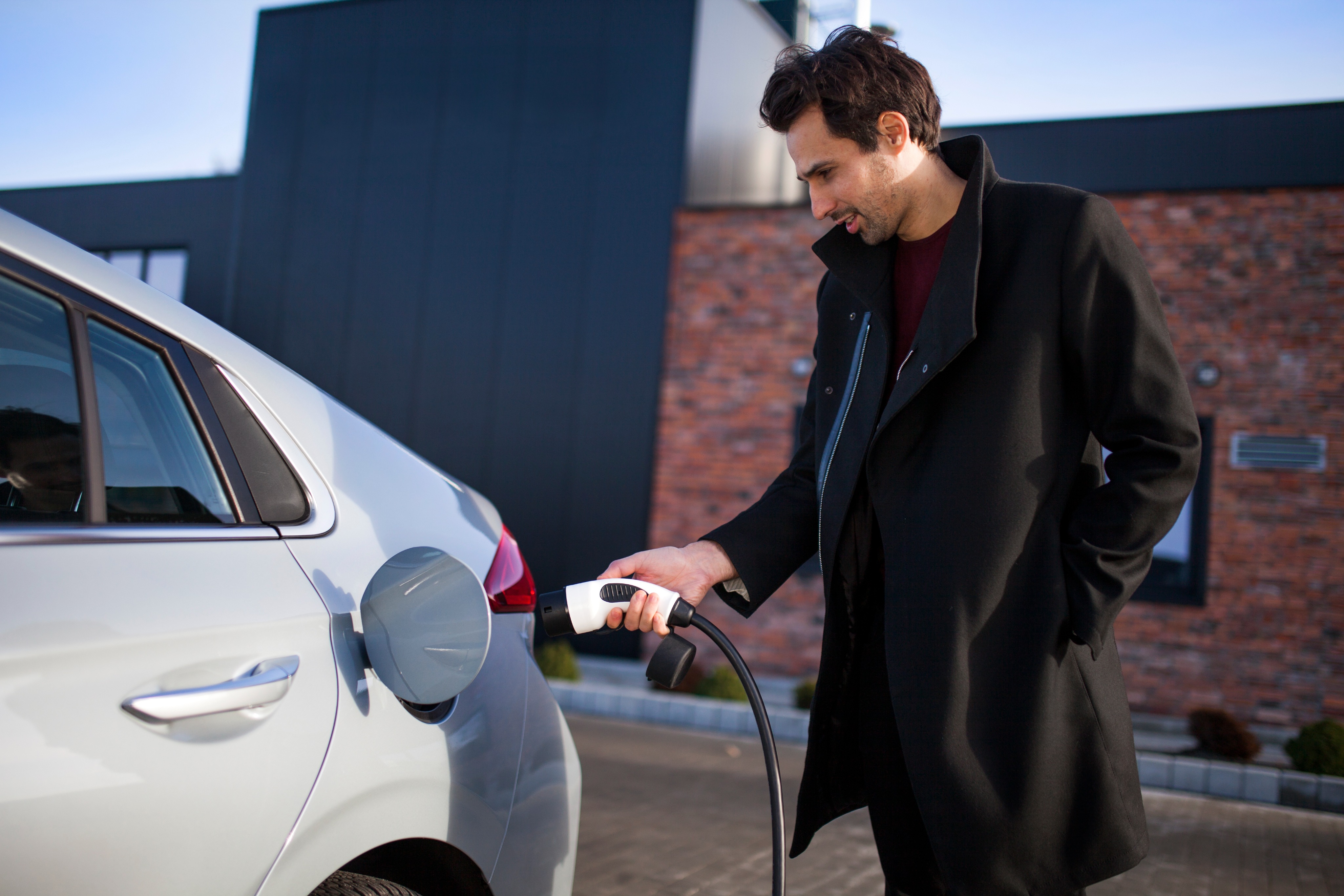 Bill Fennell, Chief Ombudsman and Managing Director of the Motor Ombudsman, said: “With the nation’s appetite for zero emission motoring growing, and the green agenda becoming ever more prominent in the buying habits of consumers, it is interesting to see that a large proportion of existing and prospective learner drivers are set to follow suit when they get the keys to their own car.”

Mr Fennell added: “Since publishing our #JustPassed guide a few years ago, the automotive industry, technology, as well as the types of vehicles available to today’s buyers, have all evolved. We therefore wanted to bring the online booklet up to date to reflect the current landscape, and to provide a more comprehensive resource for individuals when looking to make a decision as to what first car to be buy, and where to get it serviced.”

Comparably, only a fifth of those polled said they would want to drive a petrol-only car, and a mere 6% said they would opt for a diesel-engine vehicle when they passed their driving test. Another 20% were unsure.

The survey also questioned respondents on their awareness of servicing and MOT of vehicles to keep road users safe.

Three quarters of the 500 respondents said they were familiar with the need for their car to be serviced at least once a year in line with the manufacturer’s recommended schedule. However, the result showed that, at 79%, more women were aware of this, in comparison to 71% of men. Interestingly, 83% of respondents residing in the Midlands were aware of this requirement.

On the matter of vehicles needing an MOT once a vehicle reaches three years of age, 77% of survey participants stated that they were conversant with this legal requirement. At 75% and 80% respectively, men and women were almost equally aware they would need to hold a valid certificate for a used car from its birthday onwards. 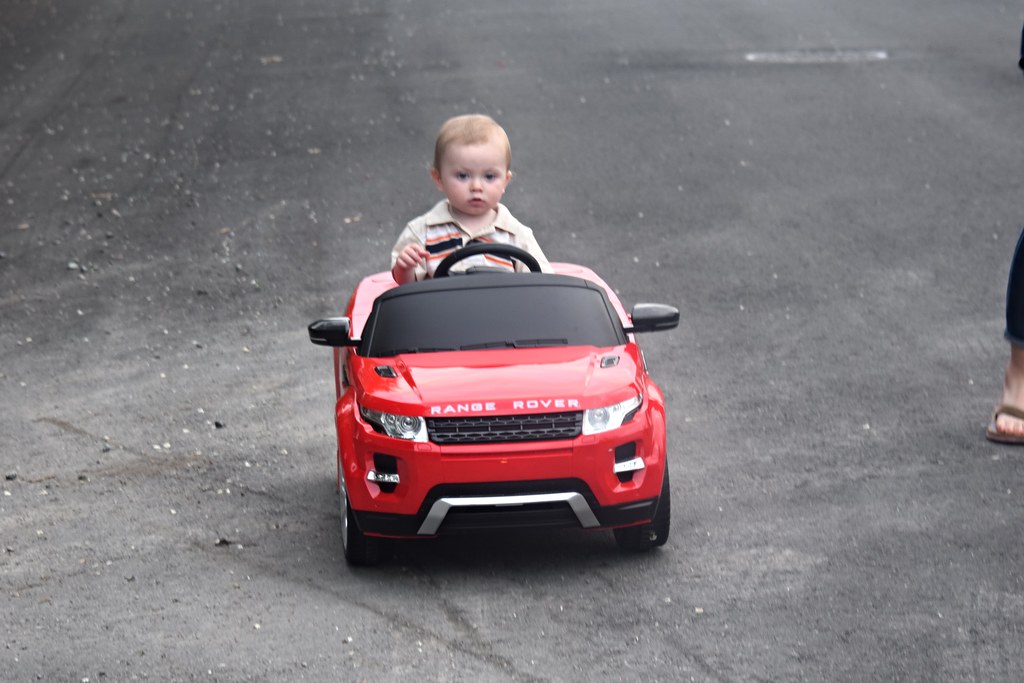 Knowledge about having to get a car tested was highest amongst individuals living in the South (85%). In contrast, awareness was lowest within the 18 to 24 age group, with only 73% of respondents in this category being aware.

The #JustPassed report is a free-of-charge resource, highlighting the key considerations for new drivers when looking to buy their first car, or needing to get it serviced. The downloadable booklet touches on a range of subjects, such as choosing a Motor-Ombudsman-accredited business, to going on a test drive, before culminating with checklists to ensure key areas of research are covered prior to committing a vehicle purchase.

The latest edition has an easy-to-navigate, and smartphone-friendly design, animations and new graphics as well as integrated links to view information on The Motor Ombudsman’s website (TheMotorOmbudsman.org), and on sites of other motoring organisations.