Two in every five cars in Britain are now electric or hybrid, says SMMT 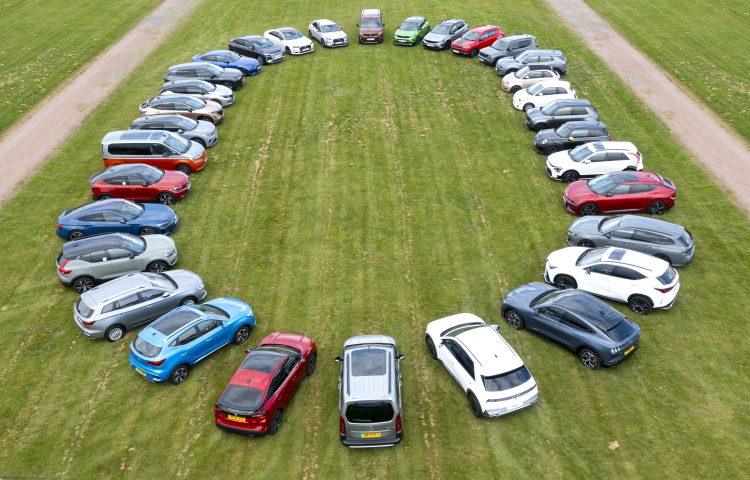 Car makers trebled battery range and increased choice of model 15-fold in what was Britain’s first electric decade, new research by the Society of Motor Manufacturers and Traders (SMMT) has noted.

Average battery range of vehicles at the SMMT Test Day 2022 grew to almost 260 miles, up from 74 miles a decade ago, it said. “The SMMT Test Day reflects EV model choice with two in five cars on the track running on a battery or plug-in hybrid powertrain, alongside electric vans, pick-ups, taxis and trucks.” 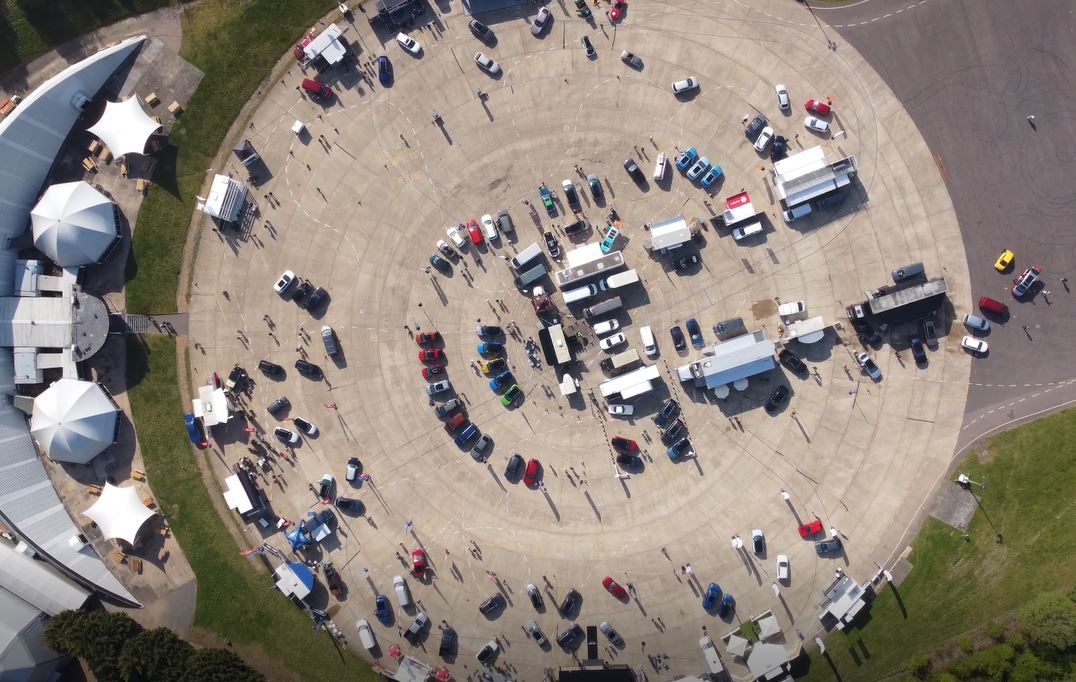 In 2011, there were only nine plug-in car models; today, there are more than 140, accounting for one in five new car sales. The SMMT expects another 50 models to be launched by the end of 2022.

“With almost 200 electrified models expected to be available by the end of the year, manufacturers are turning ambitions for zero and ultra-low emission mobility into a reality, while motorists’ demand for these vehicles increases month by month,” SMMT Chief Executive Mike Hawes said.

The SMMT showed this wide range of choice at its annual Test Day driving event on Tuesday 26th April. Thirty-three manufacturers demonstrated more than 100 models at Millbrook Proving Ground, including 42 plug-in electric models on the circuit.

The aforesaid improvements were a result of the automotive industry’s investment, geared towards decarbonising their model line-ups, the SMMT said, with a further 150 new and updated plug-ins due to be delivered to the UK market by 2025.

In this year’s annual event, the SMMT introduced the Working Vehicle Zone, where 15 trucks were tested, almost half of them zero-emission. “These larger, heavier vehicles are vital to the UK economy and its green transition, with similar timescales to electric cars and vans,” the statement said. 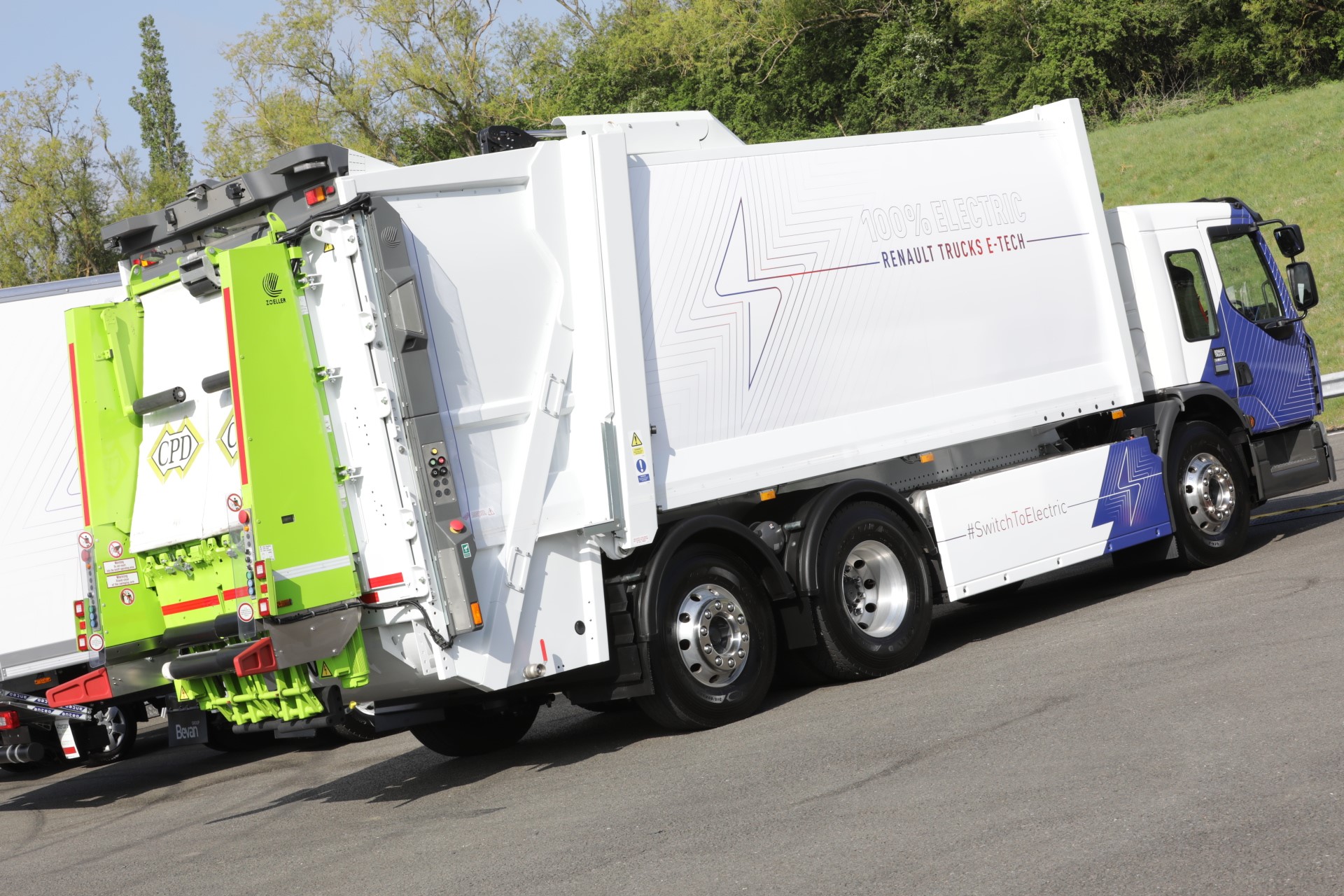 The SMMT said electric vehicles of all shapes and sizes have become more visible across the UK, but the infrastructure has failed to keep up with demand and could stifle greater uptake. Three quarters of motorists say there are not enough public charge points to meet their needs. The auto manufacturers say more investment in charging infrastructure is essential in all regions of the UK.

Referring to the Government’s new EV infrastructure strategy, the SMMT said there must be binding targets for charge point delivery that match the latest ambitious mandates on electric vehicle production to deliver this fundamental infrastructure ahead of need.