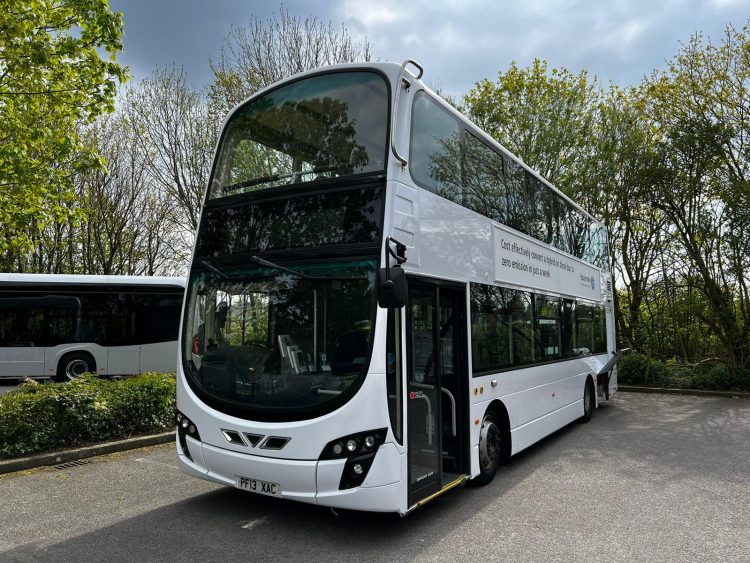 Equipmake has debuted its new repower innovation in the fully electric Volvo B5LH double decker at the ALBUM Conference in Blackpool.

The industry-leading electric powertrains company said that the solution is environmentally friendly and cost-efficient.

According to Equipmake’s evaluation, upgrading existing hybrid and diesel buses with state-of-the-art battery drivetrains costs less than half the price of a new electric bus. The bus's service period is expected to last at least 14 years. Operators can also repower their buses halfway through their working life. 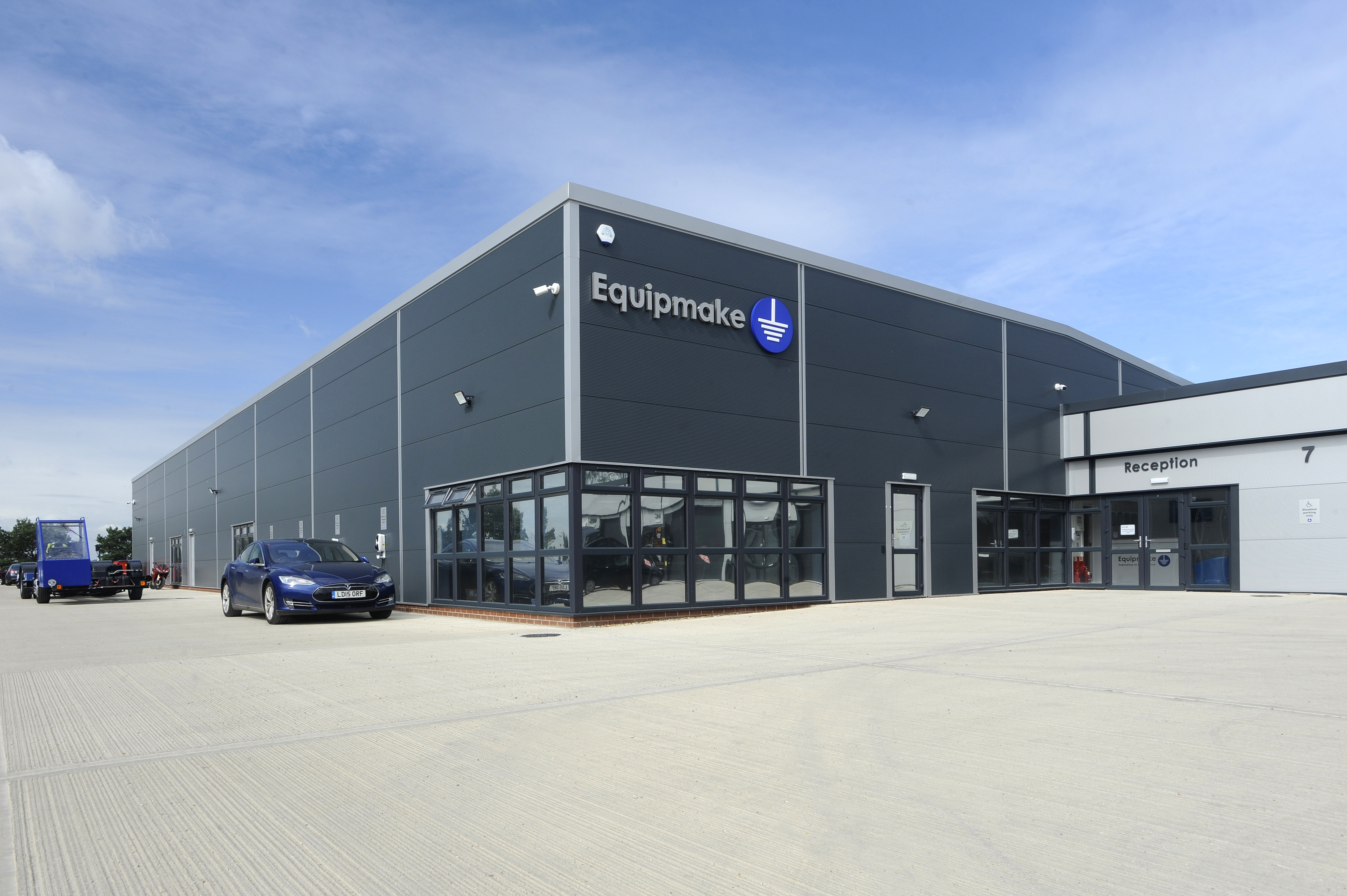 Equipmake said that repowering is quick, with up to five repowers completed a week. Each repower is also tailored to special requirements, with service routes simulated to ensure the correct battery power level is selected for optimum performance and efficiency and guaranteed driving ranges of 150 to 250 miles achievable.

Managing Director Ian Foley said that “repowering is an important and cost-effective transitionary technology that can bridge the gap between diesel and a new electric bus fleet”. A clear appetite for the technology also drove high demand from operators and helped the company expand its facilities in Norfolk.

Foley believes that the trend and The Bus Service Operators Grant (BSOG), the government-funded mechanism, would support the growth.

According to the Department of Transport data, BSOG has paid at least £330 million to local authorities since 2013. In the National Bus Strategy released in May 2021, the report also mentioned the access to the future government funding worth £3bn.

For the Equipmake director, this new technology would also help with the air pollution problem. He said: “Such vehicles can quickly bring cleaner air to every town and city in the UK.” 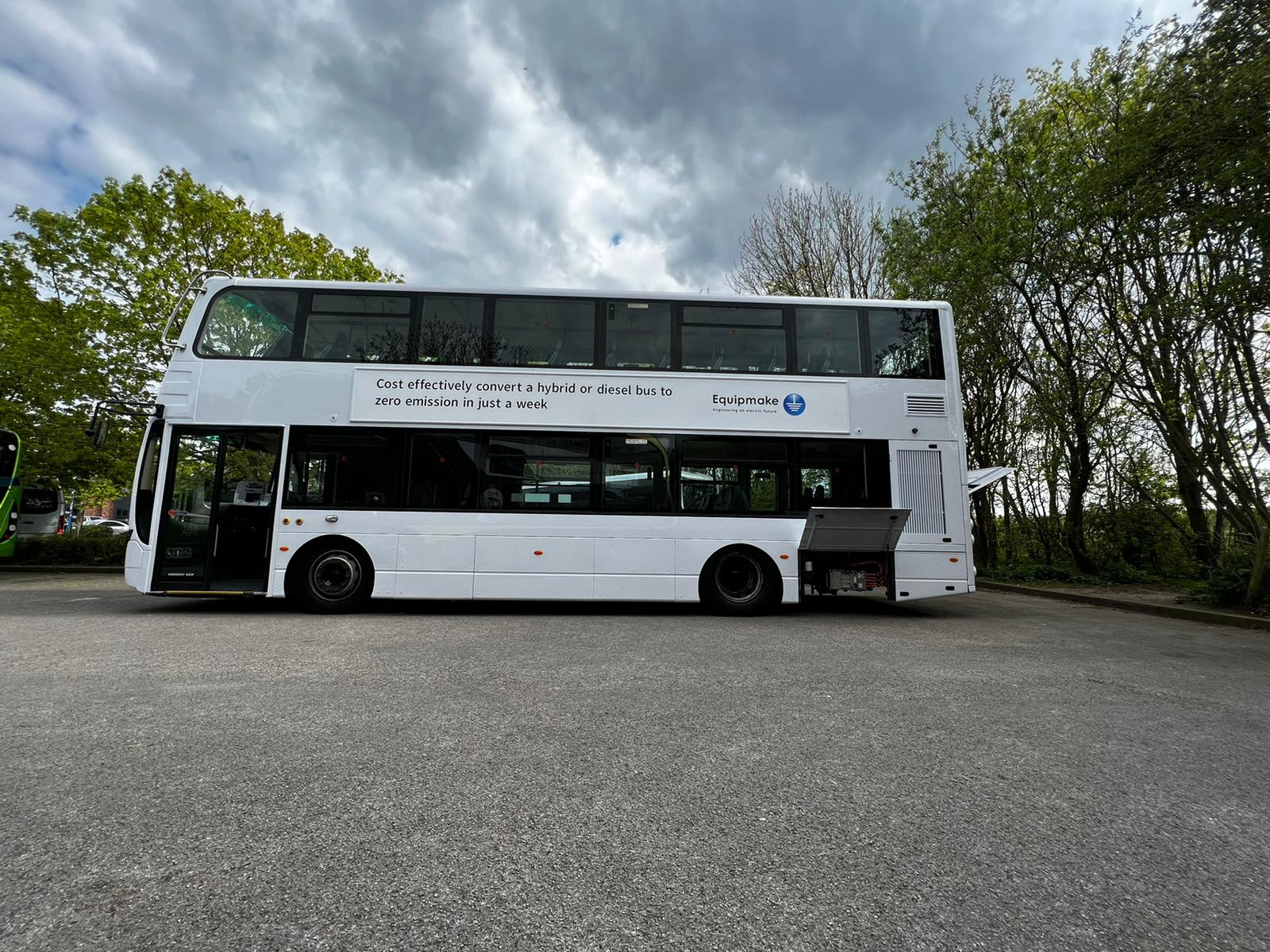 Last October, London announced its expansion of the Ultra Low Emission Zone (ULEZ) from central London up to the North Circular and South Circular roads, covering 3.8 million people, aiming to clean up its toxic air.

The company expects to launch the in-service trials with London's largest bus operator, Go-Ahead in the coming months.