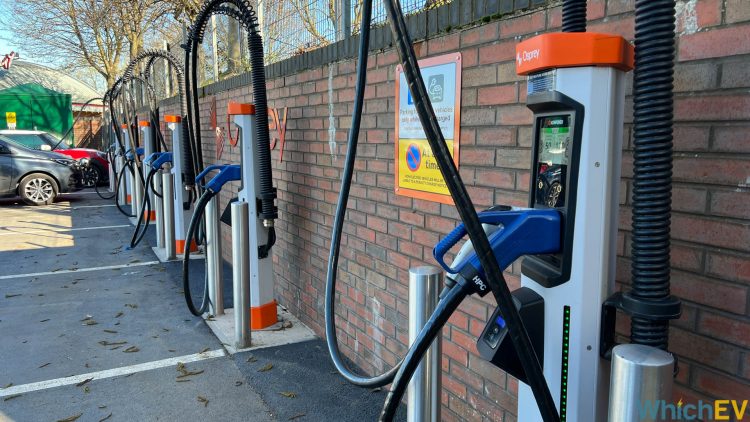 There has been significant growth in the UK’s public EV chargers in the first quarter of 2022, with 30,290 chargers now available, according to the Department for Transport’s latest figures. 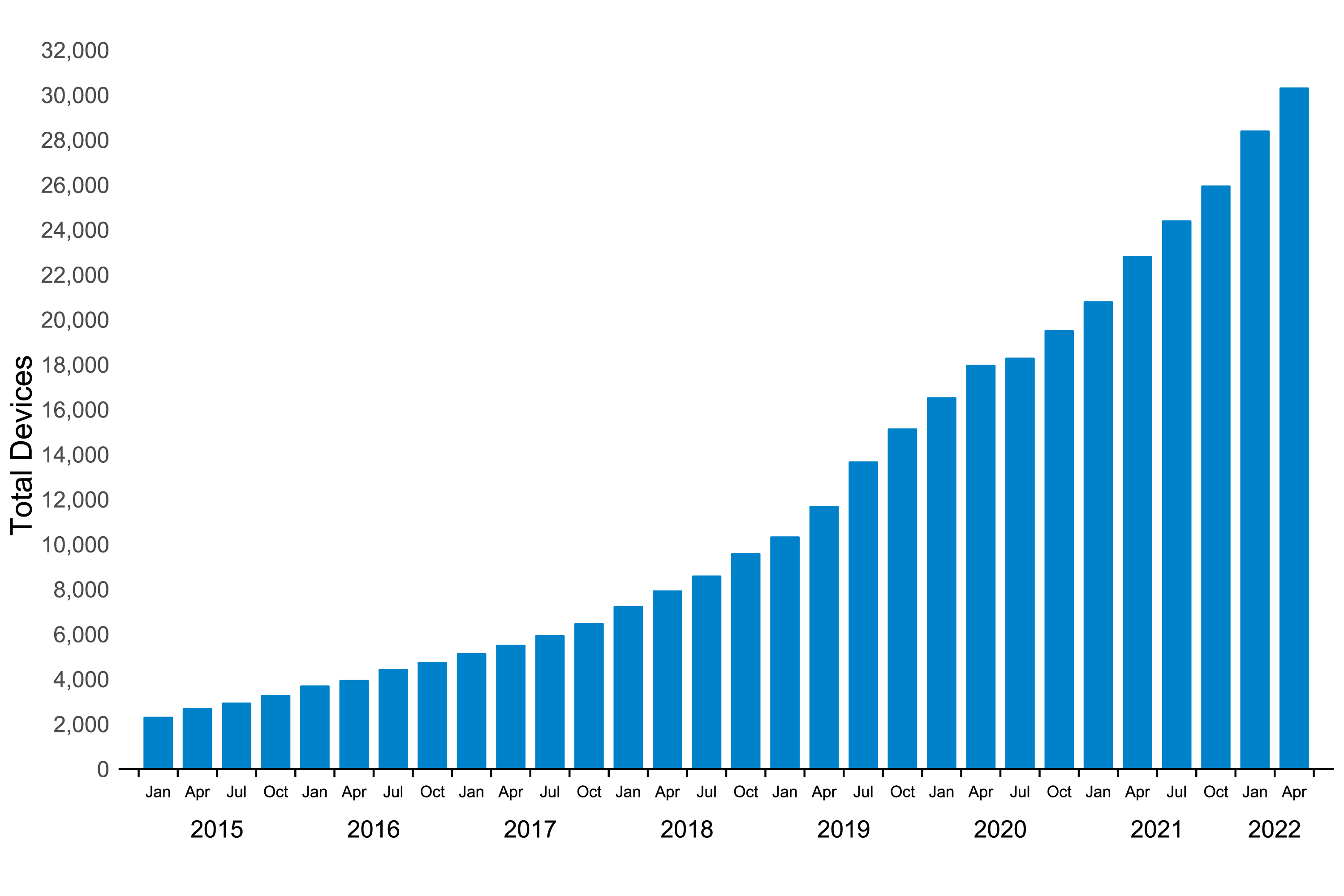 The DfT points out that since 1 April 2021, the number of public chargers has risen by 33%, corresponding to 7,500 devices, while rapid devices have increased by 29% with an additional 1,235 chargers.

Joel Teague, chief executive of home EV charger sharing app Co Charger has praised the growth in numbers, but then said “the bad news is that the gap between chargers and EV ownership has grown even wider”.

“In March, 39,315 new battery electric vehicles were sold – that's equivalent to 29% more EVs sold in one month than there are chargers across the whole of the UK. As the Society of Motor Manufacturers and Traders (SMMT) pointed out last month, there was one electric vehicle charger for every 16 plug-in vehicles in 2021. Now it's half that level. On average just one charger for every 32 vehicles and in some areas of the UK, way less than that.”

The DfT does allude to this by pointing to the uneven regional distribution of charging devices in the UK.

In terms of rapid charger provision split by region, Scotland came out on top with 13.6 devices per 100,000, while Northern Ireland again had the lowest at 1.3 devices.

Mr. Teague continued: “It's clear that public infrastructure alone cannot meet the whole need for the 14 million households living in flats, terraces and other accommodation who cannot have a home charge point. The only approach that works is to start by sharing some of the hundreds of thousands of home charge points we already have, then plug the gaps with public infrastructure.”

“There are 400,000 home chargers across the UK – if just 10% of them were rented out to neighbours in flats and terraces helping them to transition to electric without being reliant on public chargers, there would be an extra charger for every one of those new EVs sold last month.”

Despite the clear gap between cars and chargers, DfT said all regions across the UK did see an increase in total charging devices between January and March 2022.

The data was gathered from vehicle mapping service Zap-Map.