The German automotive manufacturer aims to use the recycled windows in its new model Audi Q4 e-tron series in the future if the pilot project is successful. This endeavour is part of Audi’s circular economy strategy, where the company aims to improve its product life cycle. 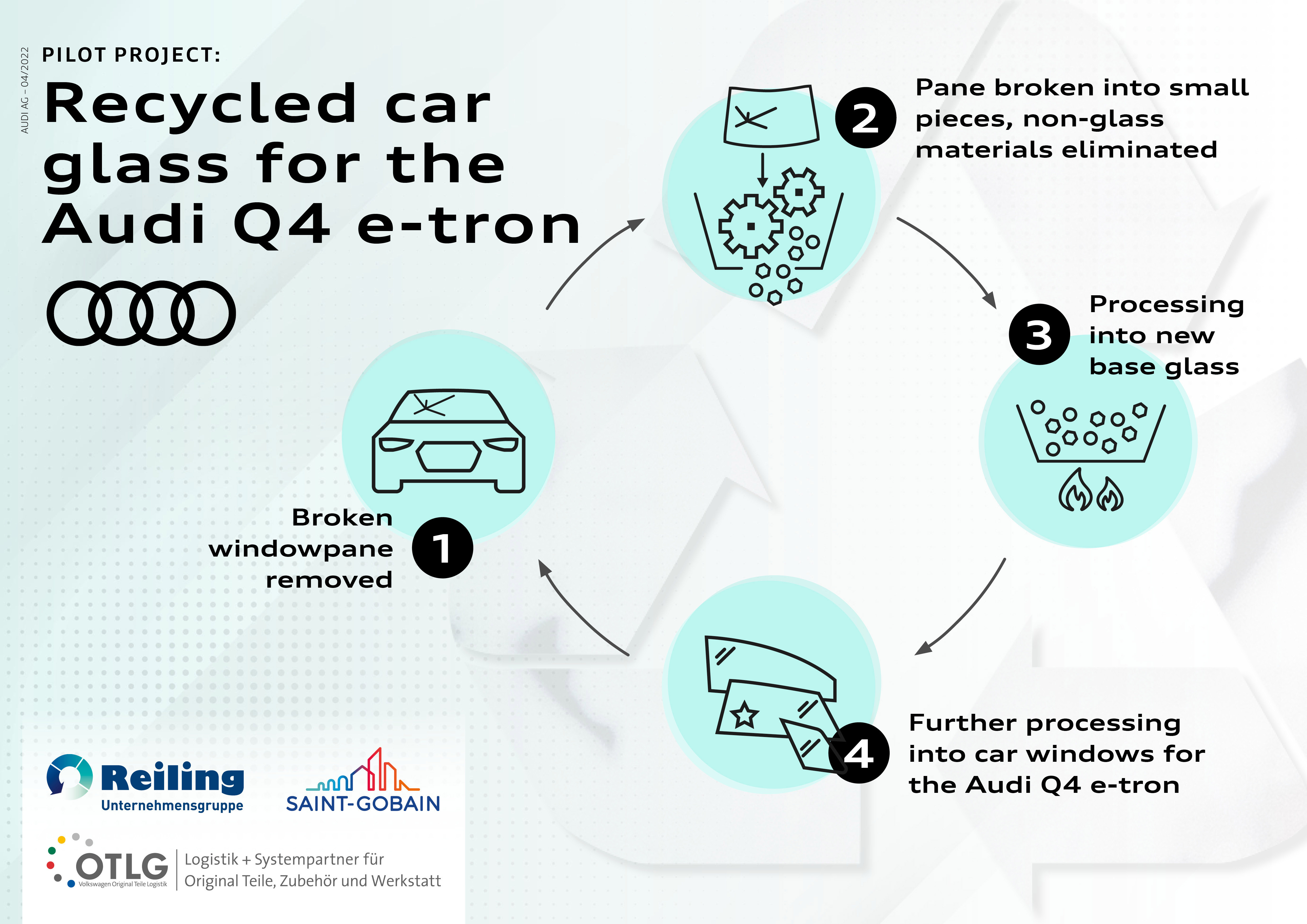 He said: “Our goal is to use secondary materials everywhere it is technically possible and economically reasonable to do so. We’re working on introducing materials we have direct access to into closed circuits.”

According to McKinsey’s sustainability analysis on zero-carbon car models, the automotive industry has been focused on reducing tailpipe emissions. However, the report urges automakers not to neglect the importance of lowering material production emissions.

The report showed that, by 2040, the emissions from material production could reach 60 per cent of life-cycle emissions, a higher share than tailpipe emissions.

For Audi, recycling damaged glass means the company could use less energy and raw material such as quartz sand to produce windows for its new models. The German carmaker said that the recycling process would produce 30% less carbon dioxide than manufacturing new glass, preserving the high-grade glass quality.

The pilot project will commence in three steps. Initially, Audi planned to partner with the glass processor Reiling Glas Recycling to break down damaged windows into small pieces and remove all possible waste materials. 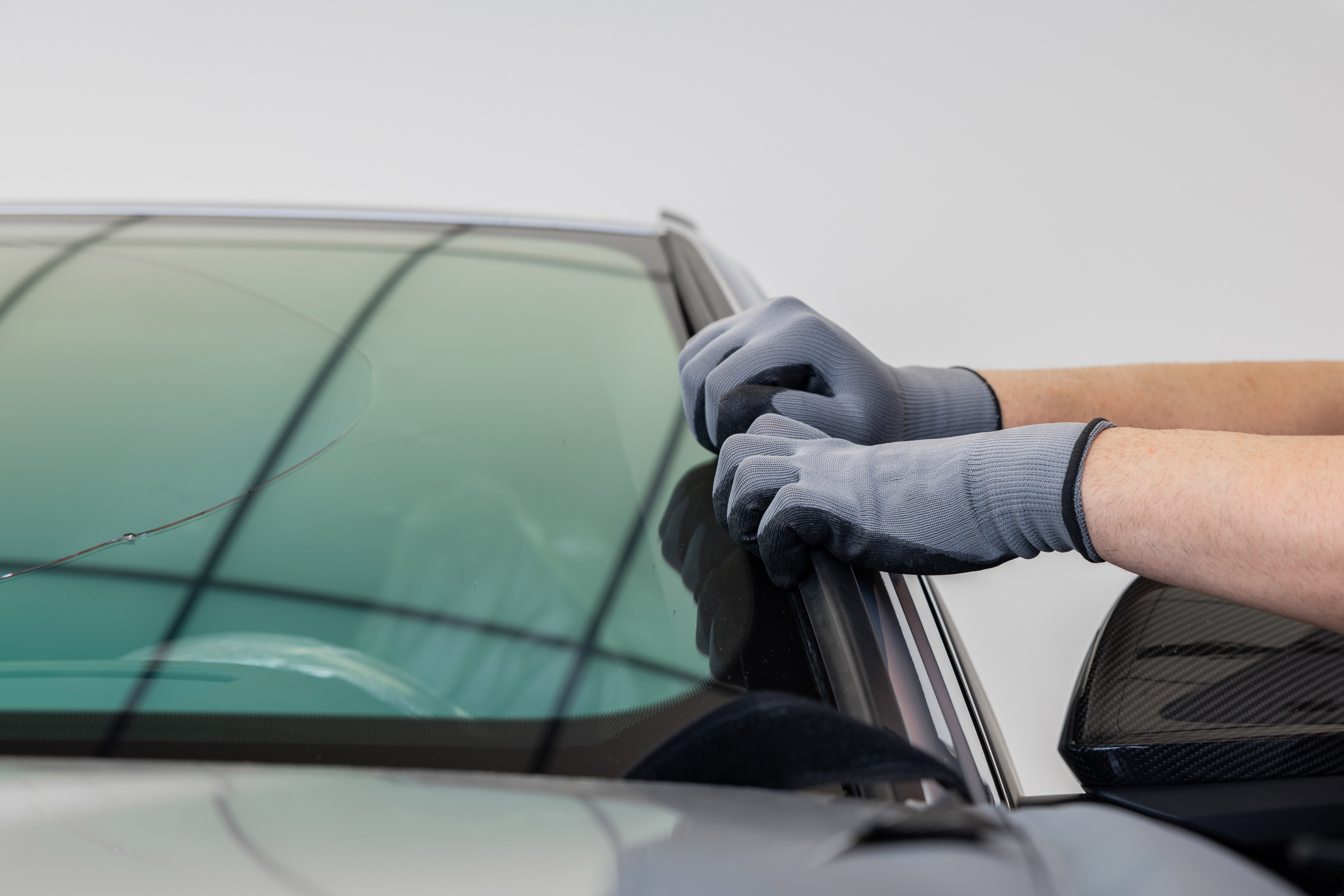 Saint-Gobain Glass will then turn the processed material into plate glass. Then the company will mix the recyclate with other fundamental components of glass – quartz sand, sodium carbonate, and chalk.

Dr Markus Obdenbusch, production manager in charge of the Saint-Gobain float at the Herzogenrath site, said that the pilot project aims to use about 40 tons of recycled car glass.