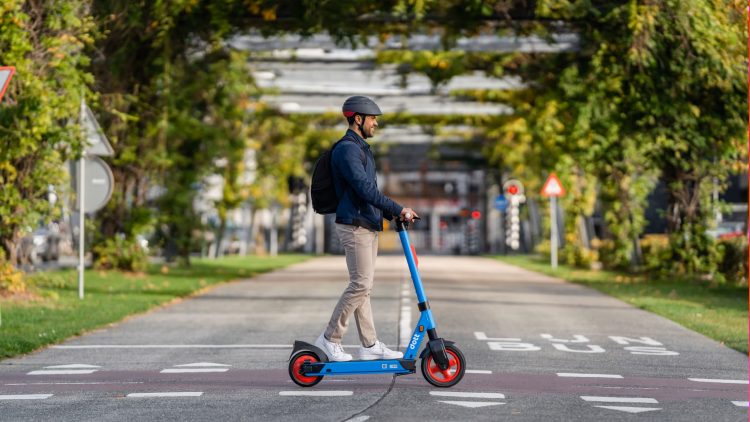 Shared micromobility operator Dott has reported a rapid rise in uptake of its e-bikes and e-scooters over the first quarter of 2022.

Rides per week increased by 47% from January to March, spurred on by the warmer and drier weather.

This increase in rides was driven by an 85% increase in new riders during the same timeframe.

The average trip distance rose by nearly 10% over the three months to over 2.1km by the end of March. 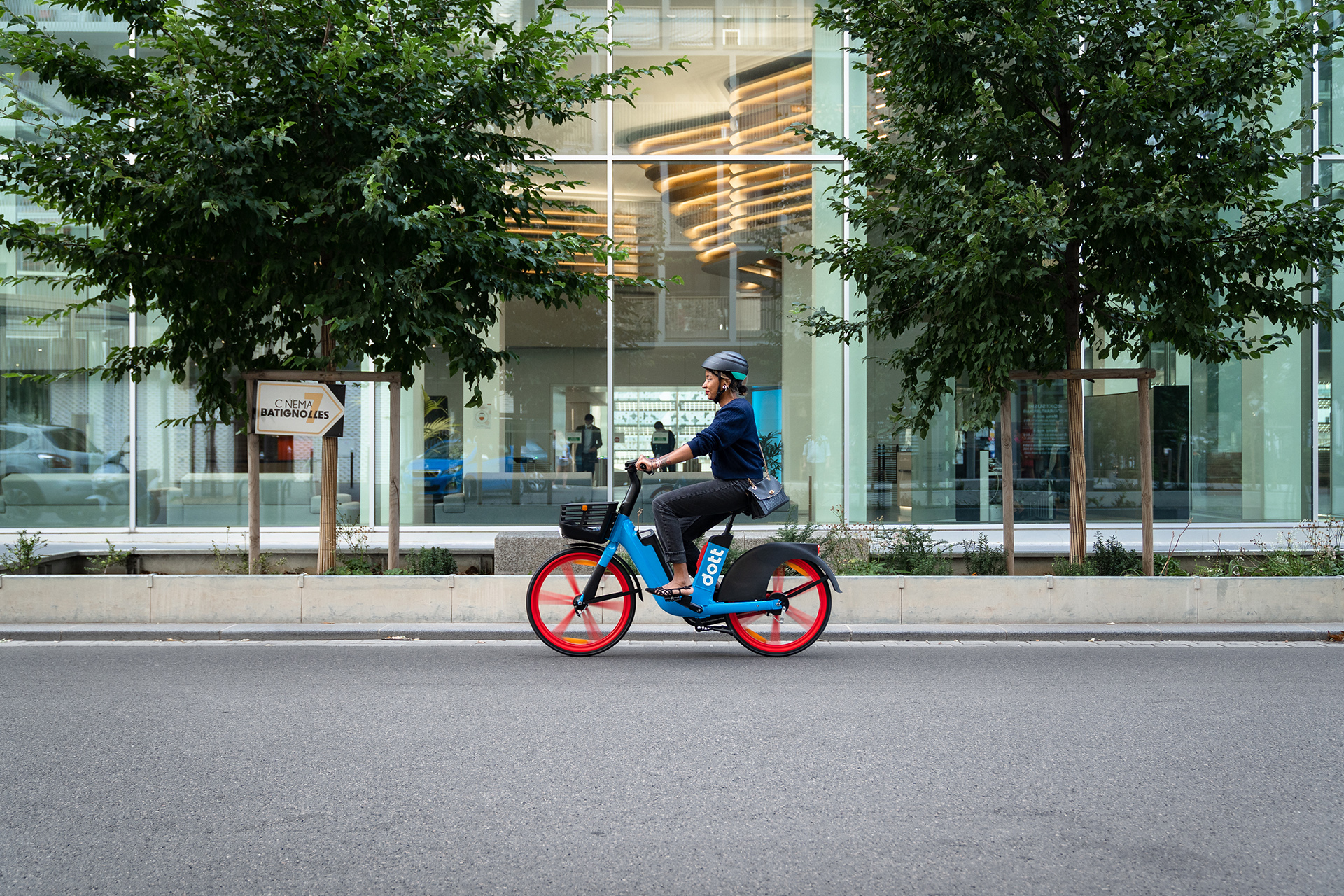 “Travel habits are evolving, as people across European cities become less reliant on cars and increasingly realise the value of shared e-scooters and e-bikes as a reliable and efficient form of travel,” said Henri Moissinac, co-founder and chief executive of Dott.

“With significant numbers trying our service for the first time, we hope more people will be convinced to switch to our vehicles, which can free them from the delays and stress of congestion whilst making cities cleaner.” 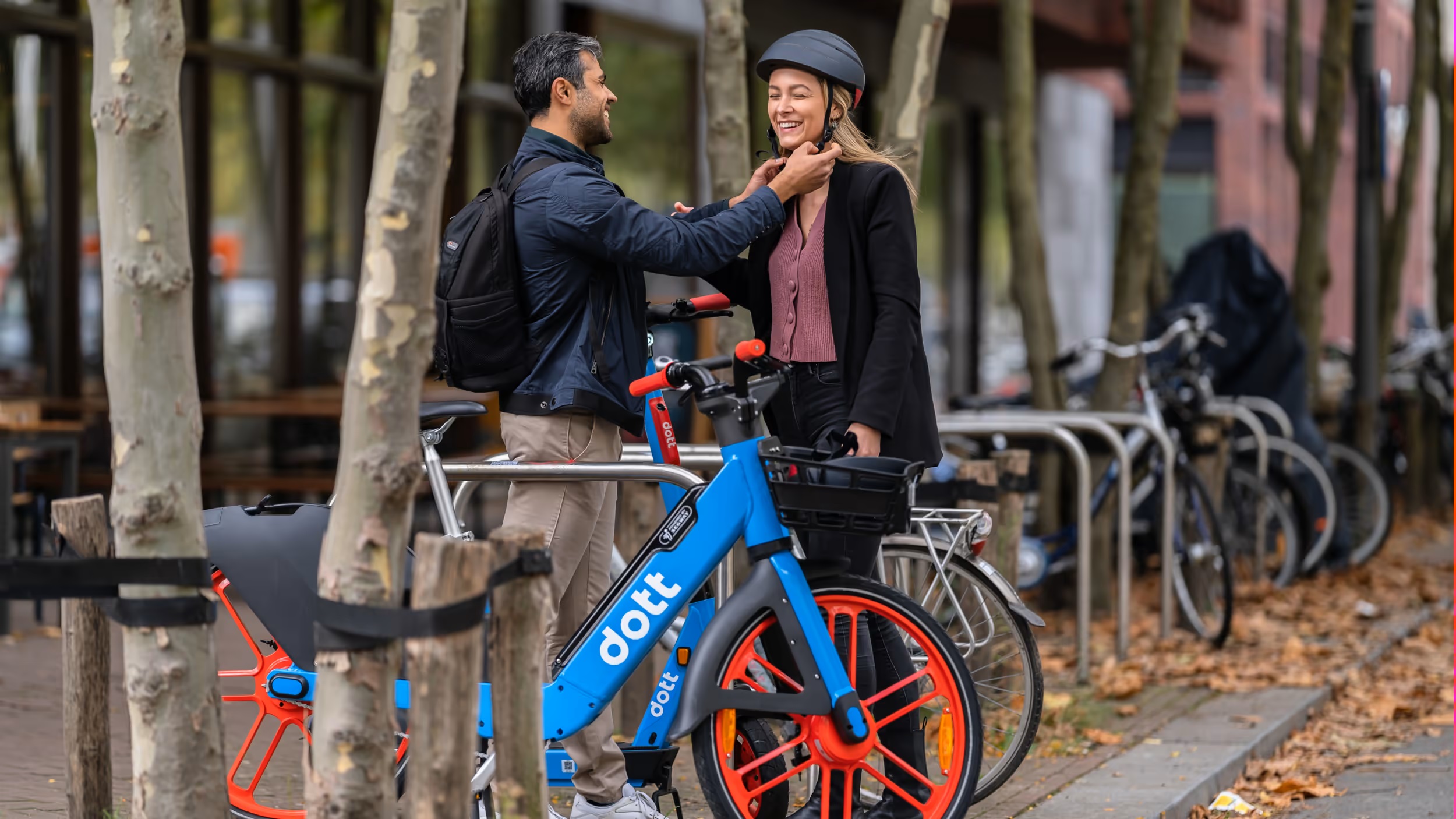 Dott said the average price across the cities it operates in is around €2.00 with riders increasingly taking advantage of passes to reduce the overall cost.