With a constantly evolving EV market, historic manufacturers such as Ferrari, Audi, and now Ducati are making the switch to electric mobility. Ducati has now given us a first glimpse of the MotoE V21L prototype in a video from the Italian marque.

Ducati has employed the skilled hands of former world championship rider, Alex De Angelis, who took the MotoE for a spin at the Vallelunga circuit. De Angelis is the perfect driver for this as he participated in the FIM Enel MotoE World Cup in 2019, putting him in good stead for the display of the MotoE. 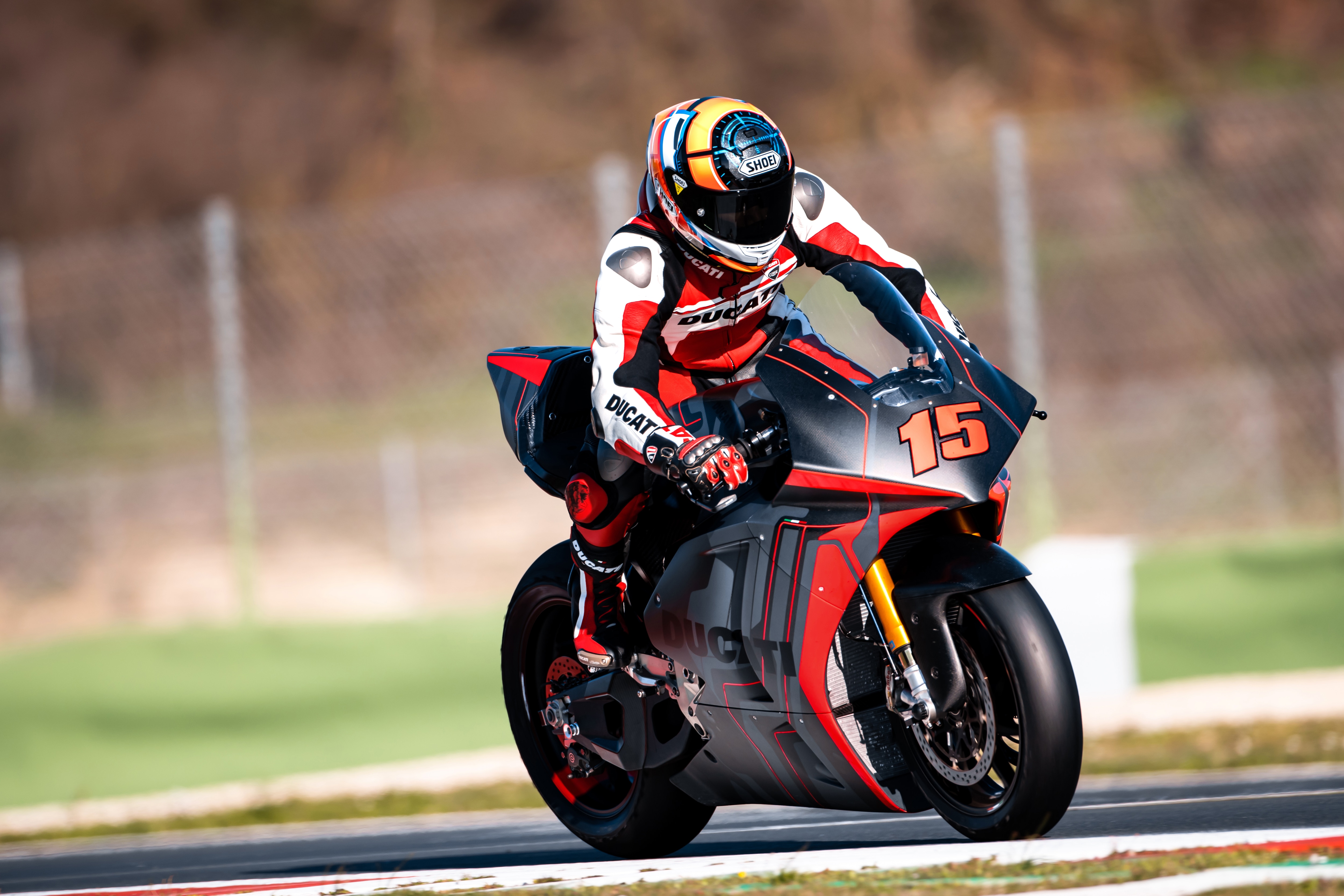 Ducati plans on becoming the sole provider of vehicles to the FIM Enel MotoE World Cup from 2023. This plan is currently on track to meet its deadline for next year.

“Ever since we took the Ducati MotoE prototype to the track for the first time, development work on the project has never stopped, not even for a moment. The hard work of the whole team is paying off for the efforts made through continuous progress, which is giving us great satisfaction. In just four months, our prototype has already tackled the curves of some of the main Italian circuits, providing positive responses. There is still a lot of work to do, but the direction is certainly the right one,” said Roberto Canè, eMobility Director at Ducati. 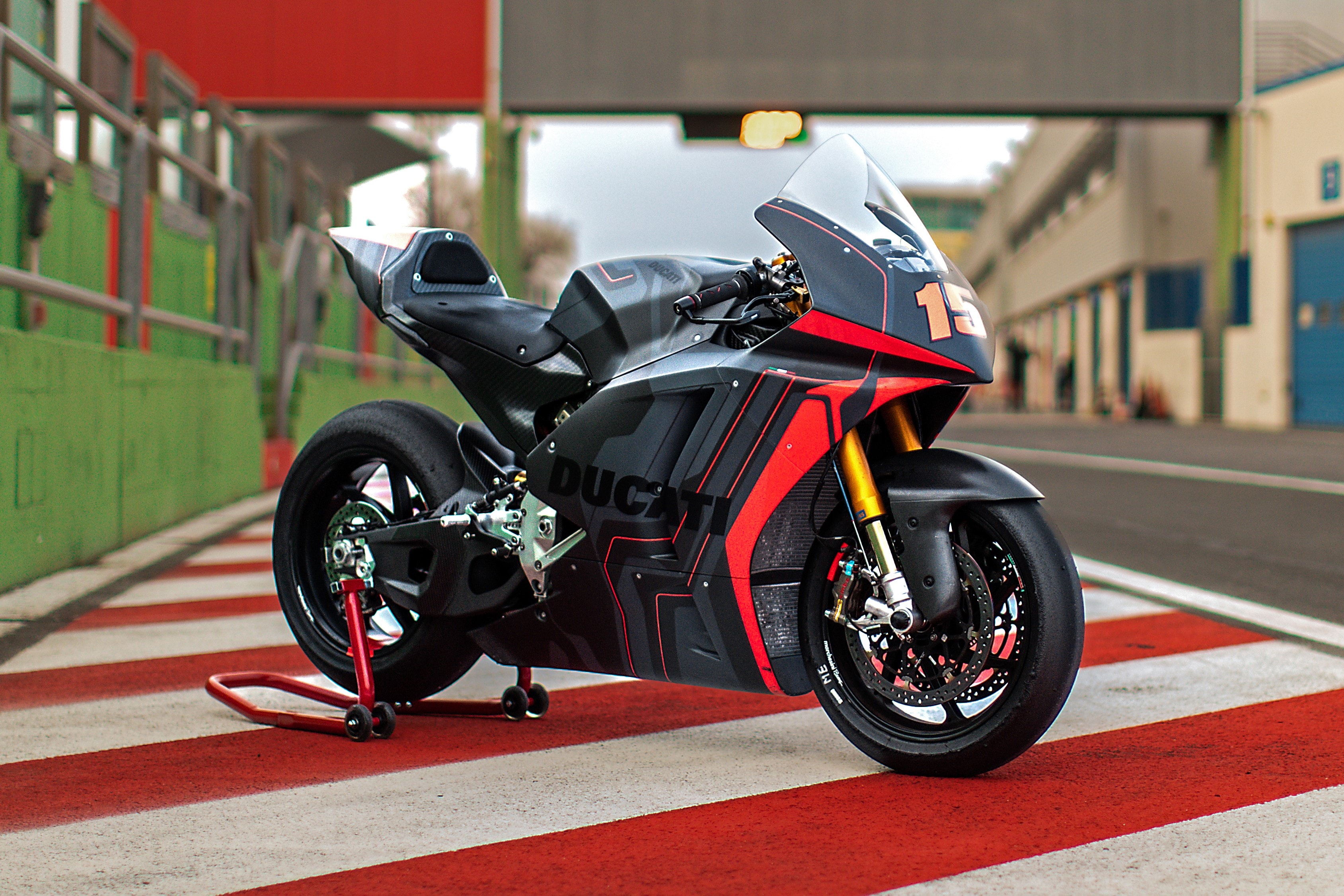 There’s no doubt that the MotoE marks a new era for Ducati. The Italian manufacturer will release more information about the MotoE in due course. Only time will tell whether it’s as revolutionary as it sounds.