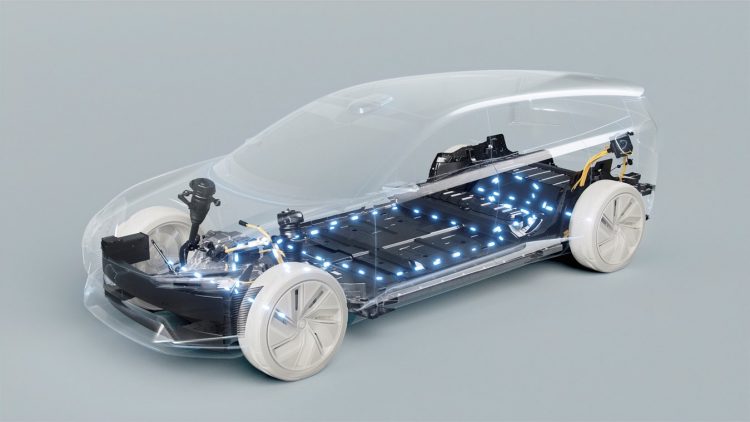 Volvo Cars has made a strategic investment in the Israeli company, StoreDot, a pioneer of extreme fast charging technologies for electric vehicles.

The investment, which is funded through the Volvo Tech Fund, gives it the opportunity to collaborate closely with StoreDot on new battery technology, as it aims to become a pure electric car company by 2030.

StoreDot is on track to mass produce ”100in5” silicon-dominant batteries, which promise to deliver 100 miles of range in just five minutes of charging, by 2024. The two-minute version is on the roadmap for 2032. 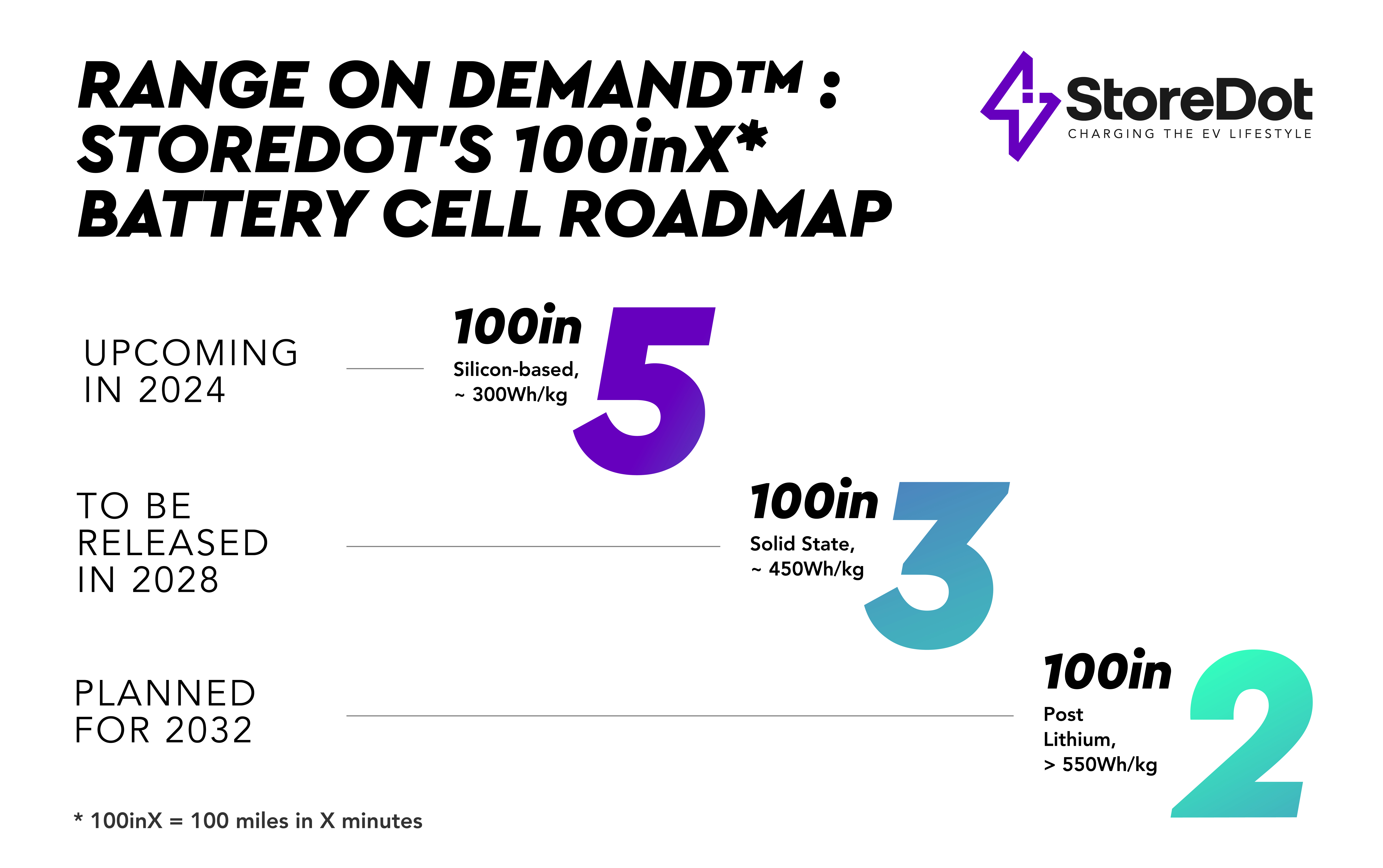 “We are extremely excited and proud to be entering into a collaboration with a premium automotive brand. Volvo Cars’ commitment to zero emissions electric vehicles is hugely impressive and one that fits perfectly with StoreDot’s mission. We are working to ensure that EV drivers will never be concerned with anxiety over charging times, currently the major barrier to EV ownership and a cleaner world,” he said.

Meir Halberstam, StoreDot CFO called the investment “another huge vote of confidence in StoreDot and our mission”.

“It represents a significant and high-profile element of our current Series D funding round. This gives us the financial firepower to bring our revolutionary batteries to market quicker and boost ongoing R&D into solid-state technologies,” he said.

Additionally, Original Equipment Manufacturers (OEMs), which make component parts for use by other companies, will receive a plan that could see them using faster cells in the near future. 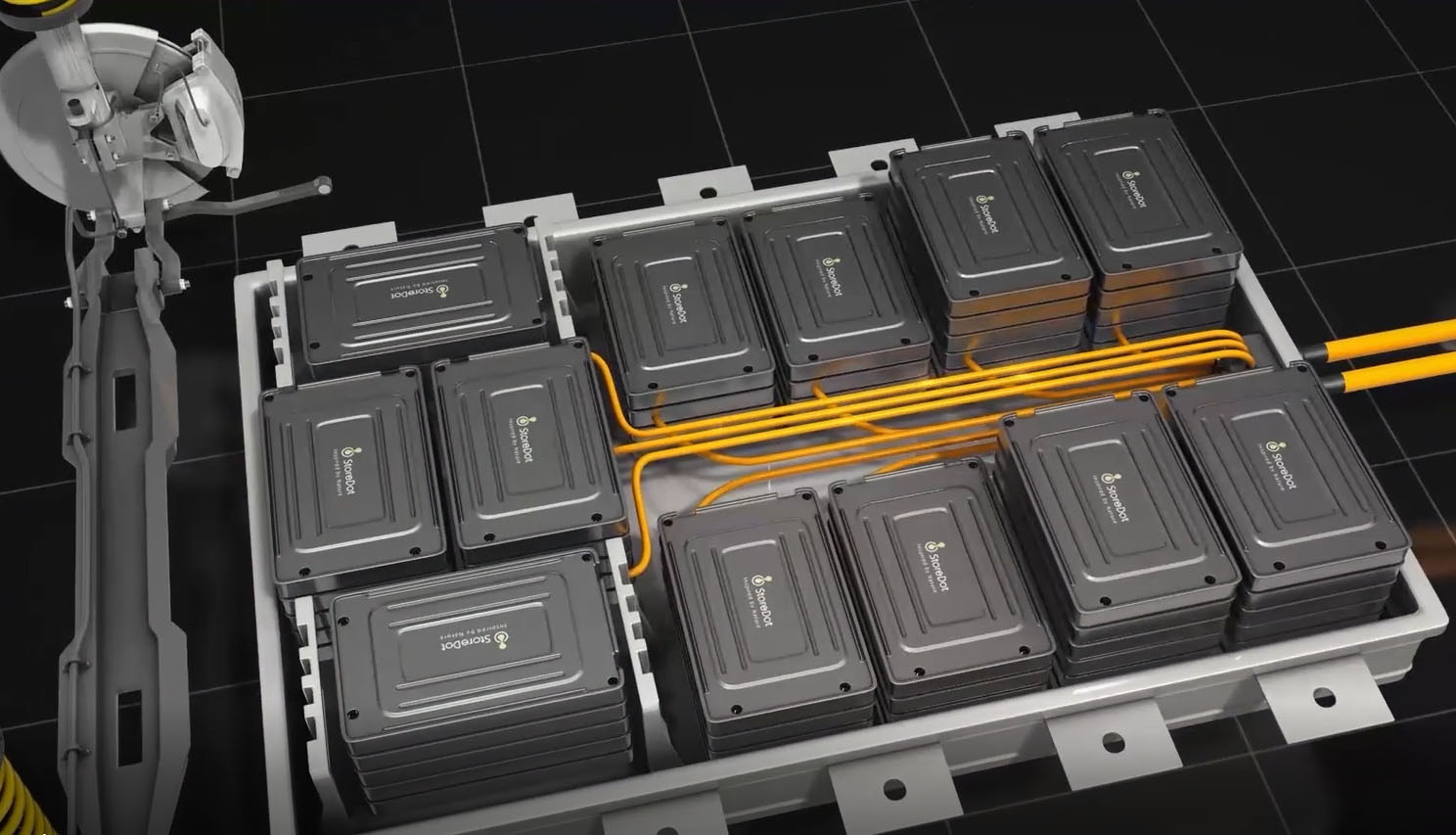 “StoreDot is also offering global OEMs a clear technology roadmap that will begin with ‘100in5’ silicon-dominant batteries by 2024 but extends into the next decade when we are already on the track to achieve 100 miles in two minutes of charge,” Dr Myersdorf said.

He added: “Our investment in StoreDot is a perfect fit for that mindset and its commitment to electrification and carbon-free mobility matches our own. We are excited to make this collaboration successful for both parties, working towards bringing this ground-breaking technology to the market.”

Volvo Cars aims to become a fully electric car maker by 2030, and a climate-neutral company by 2040, in accordance with its commitment to an ongoing reduction of its carbon footprint. It wants to provide customers with the freedom to move in a personal, sustainable and safe way.