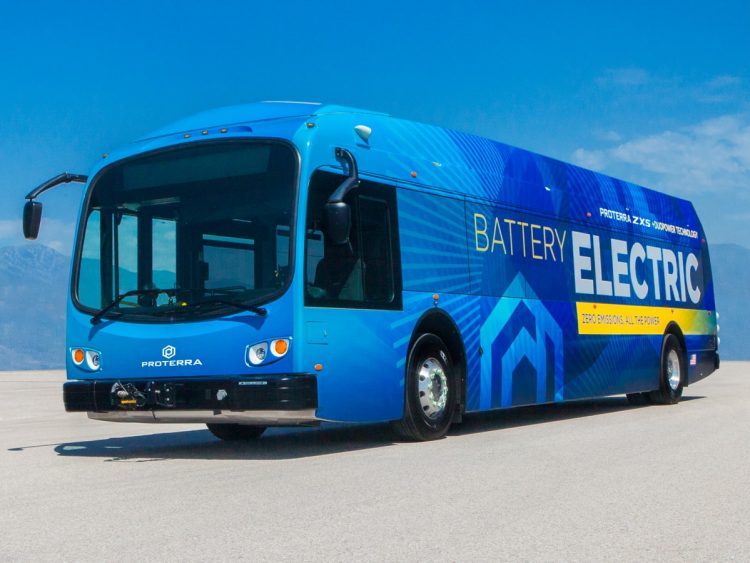 American firm Proterra, best known for its commercial electrification technology, has revealed the ZX5, with 40-foot and 35-foot models and a huge new battery capable of providing 300 miles of range on a single charge, depending on the conditions of the route.

Starting production in 2023, the ZX5 Max electric will come with a 738kWh battery and the 35 and 40-foot ZX5+ models will sport a whopping 492kWh for routes with a smaller range requirement. The massive amount of onboard energy means that Proterra buses feature more battery storage than any other 40-foot electric bus in the North American market.

Putting this in perspective, a Tesla Model 3 Long Range has a usable battery capacity of 75kWh, nearly ten times smaller than the ZX5 Max. 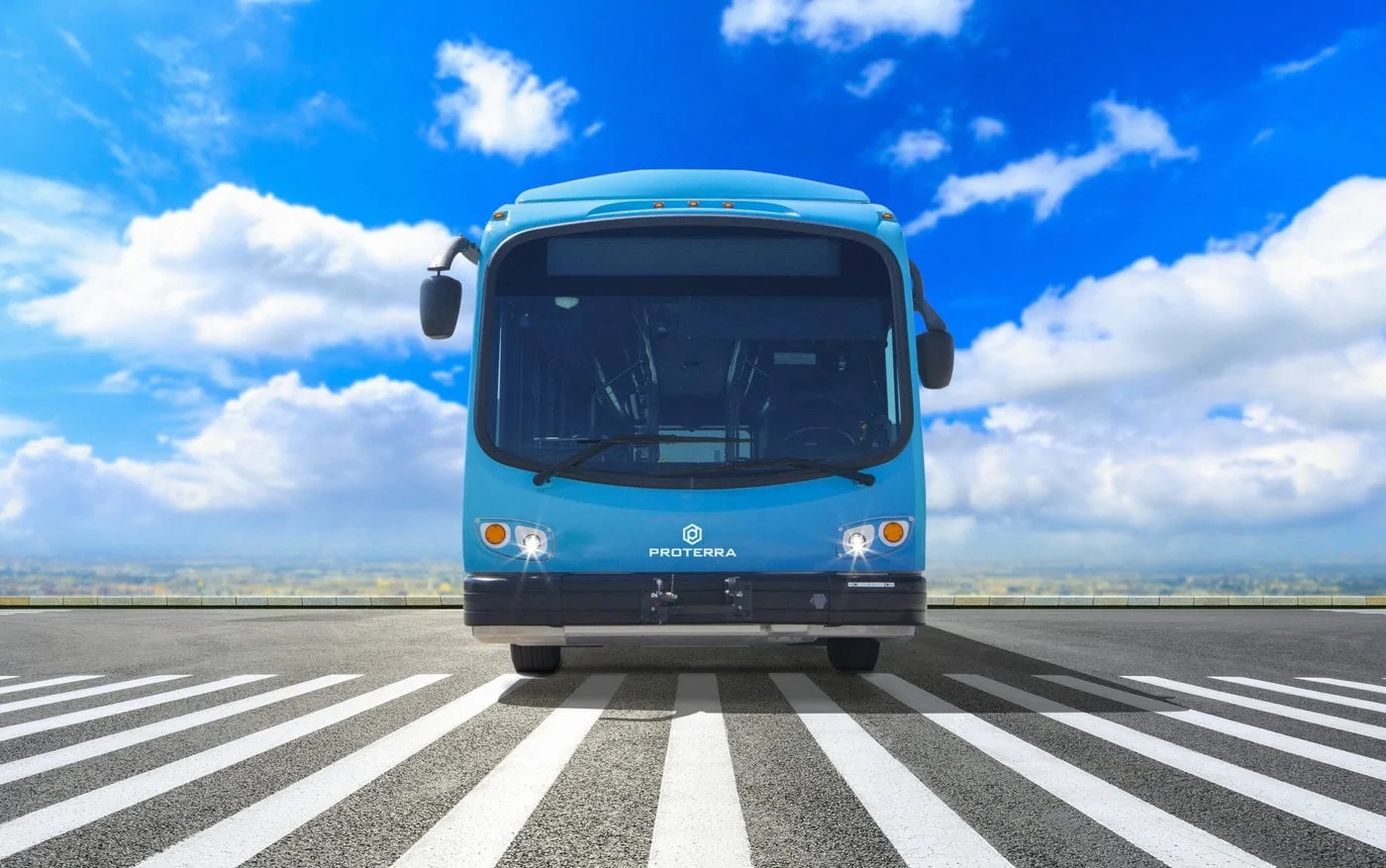 Proterra Powered’s battery platform allows for a customizable design to fit within a variety of vehicles and a ruggedized commercial grade housing to withstand harsh environments.

With over 25 million service miles under its belt, Proterra already has a solid foundation on which it can develop this new battery and attract a new clientele.