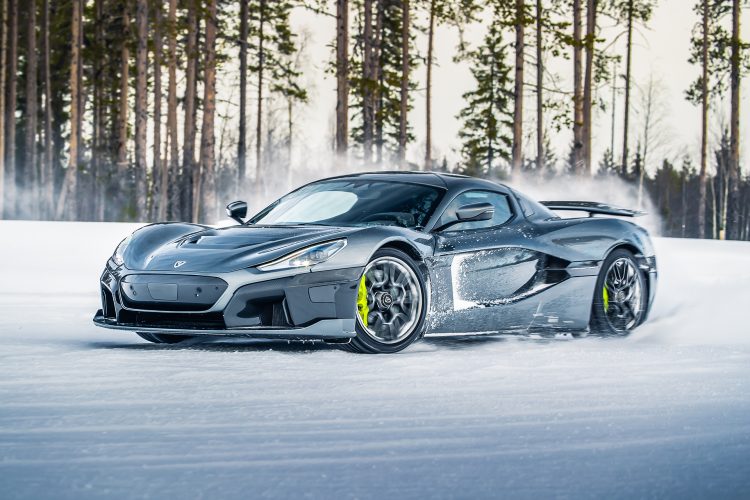 The world’s fastest accelerating production car, the Rimac Nevera, has successfully completed its final winter tests at Pirelli’s Sottozero Centre near the Arctic Circle in Sweden ahead of the first customer deliveries.

The Rimac underwent testing at night when temperatures were at their most extreme to ensure its control systems could function perfectly in all conditions. 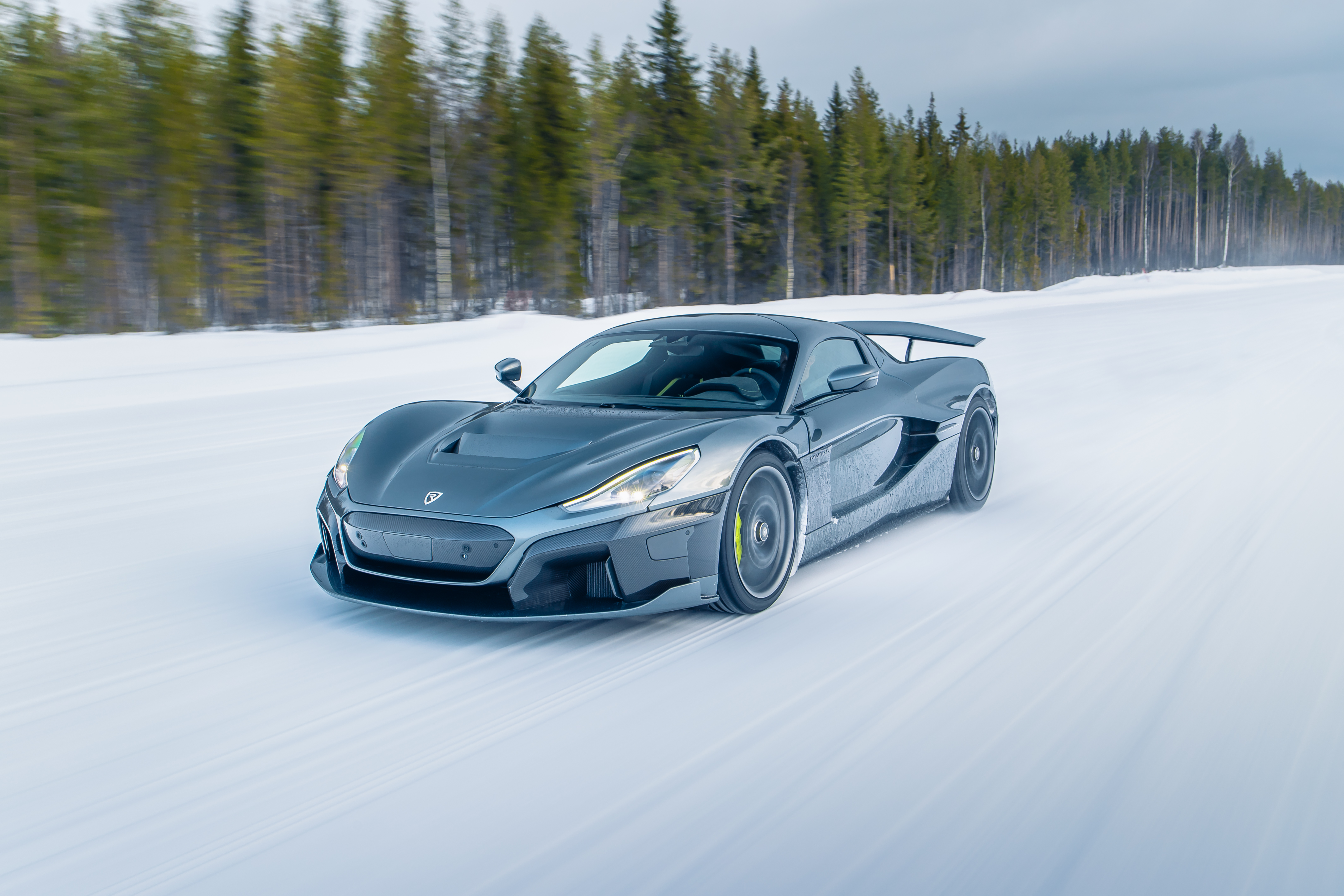 Taking the EV up to Sweden also presented an opportunity to test out the Nevera winter tires – Pirelli P Zero Winter. The tires have a specific marking on the sidewall that testifies to the joint development work carried out by Pirelli in partnership with Rimac.

Miroslav Zrnčević, Bugatti Rimac chief test and development driver, said: “Testing on a low grip surface like this allows us to make consistent and accurate observations on how our systems are performing in low temperatures. Things happen much more slowly than they would do on asphalt, and we have nice, even, smooth handling tracks so we know the data we get isn’t affected by surface imperfections or temperature swings. After these two weeks of testing, we’re happy to see exactly the results we wanted to achieve.”

Chief executive of Rimac Group Mate Rimac commented: “For us, this cold weather testing process was an opportunity to put the final 0.1% of polish on the Nevera, ensuring it’s perfect as soon as our owners begin to receive them in just a couple of months. Even after two weeks spent at temperatures of about -15°C (5°F), and a fairly demanding testing regime, our validation prototype performed at 100% throughout, so we know that all our core systems can perform reliably even in extreme conditions.” 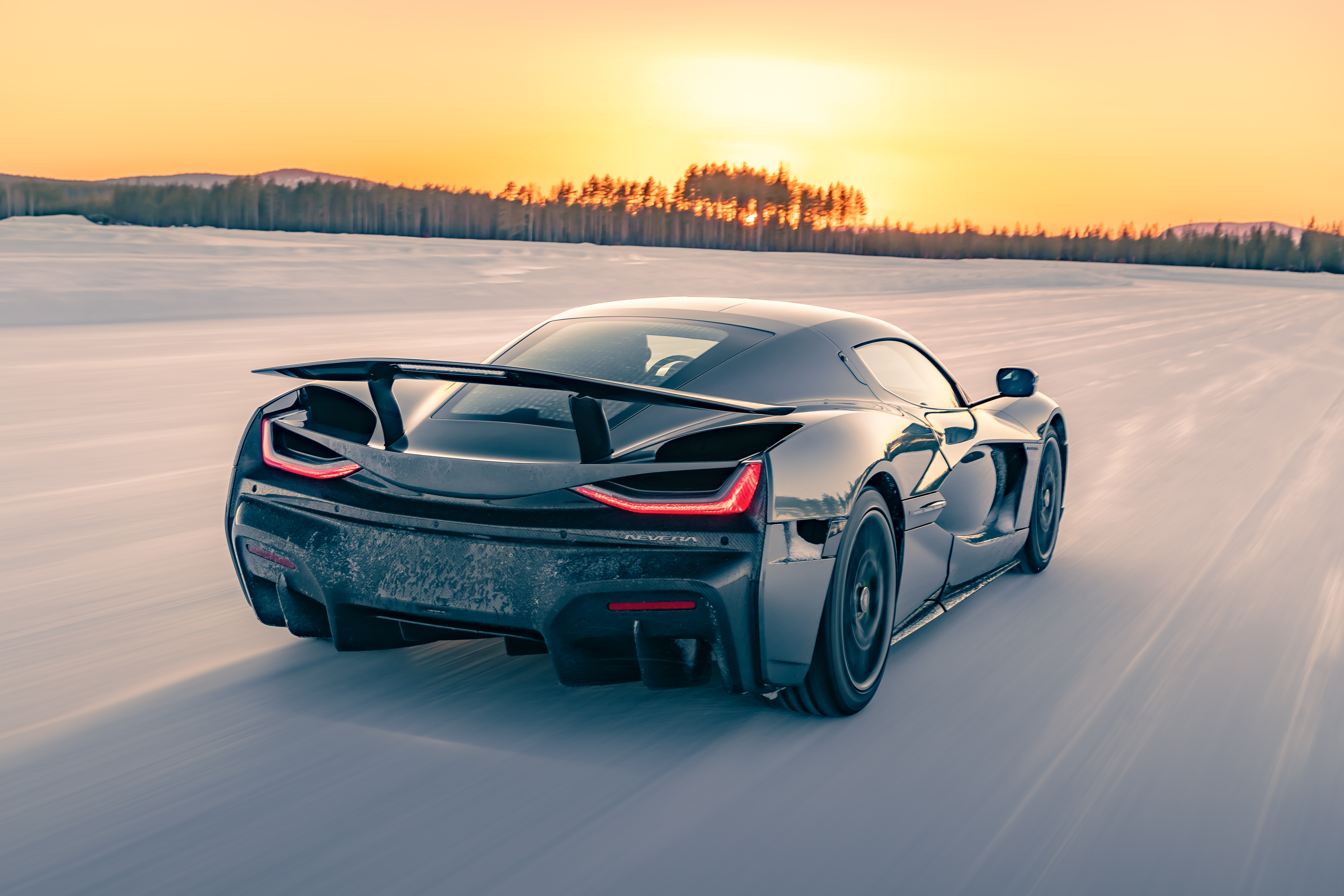 Mr. Rimac added: “What we also wanted to develop was a car that could be driven and enjoyed equally by someone who isn’t the most experienced driver right up to a seasoned racer. Finding that balance of creating a rewarding, but safe, drive in a 1,914hp car with four independent electric motors while also building a chassis that delivers delicate on-the-edge adjustability has been our goal from day one, and as our final stages of testing come to a close, I can confidently say that’s exactly what we’ve achieved with Nevera.”

Just 150 units are being built and first deliveries to customers are due within the next few months.