Island X Prix cancelled and replaced with double-header in July 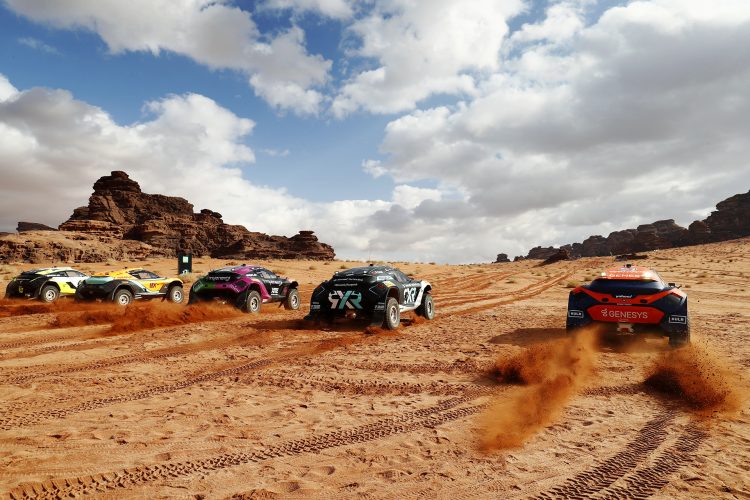 The second race in Extreme E’s season 2 calendar known as the Island X Prix has been postponed until July 2022 as the site is now being used for “training purposes” due to current global events.

The race was supposed to take place on 7 to 8 May on a military base in the Capo Teulada region in south-west Sardinia. 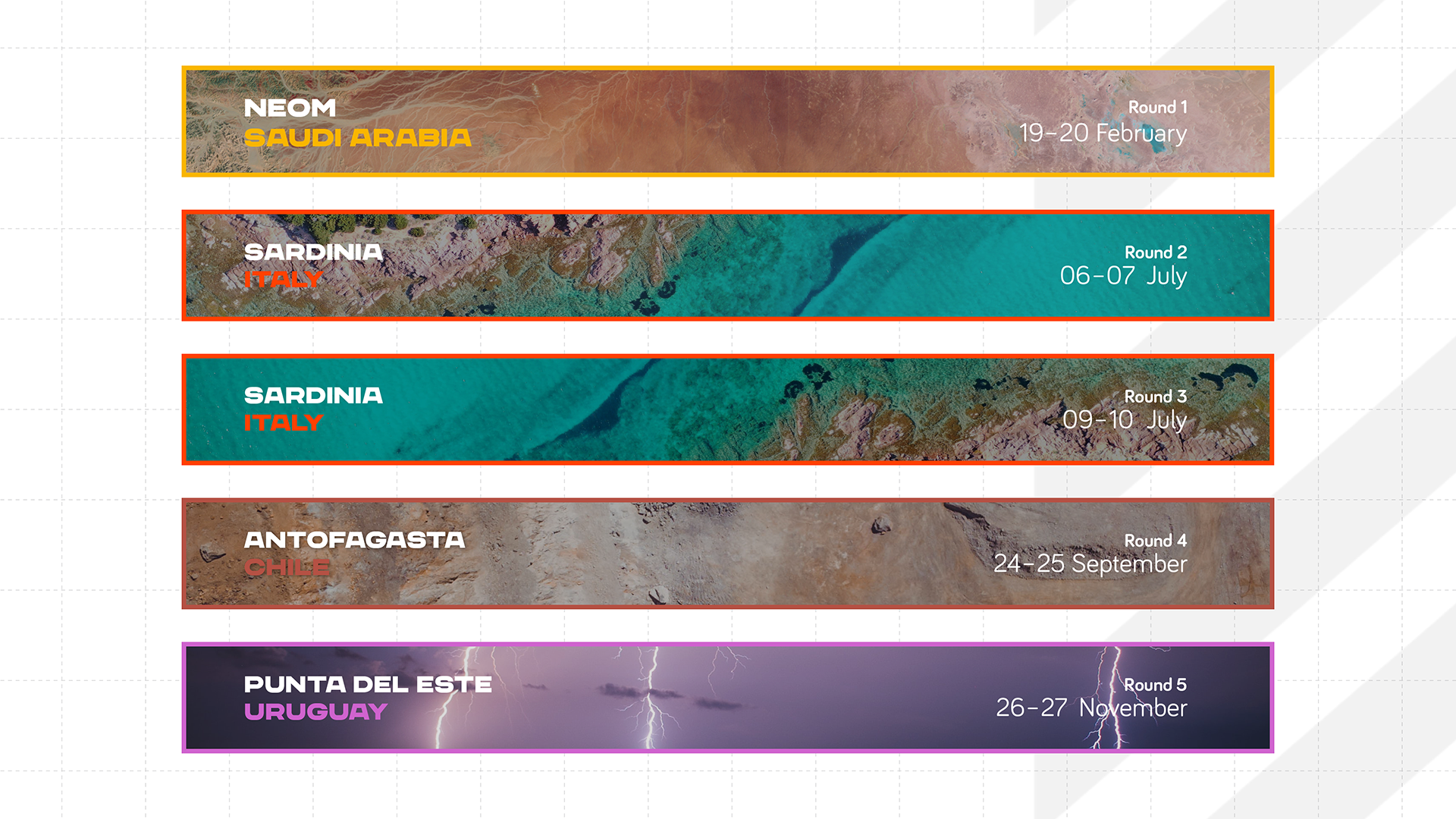 So that Extreme E completes the five-race championship in 2022, the series has announced it will host a double-header event in Sardinia during the week commencing 4 July 2022.

The first race will kick off on the 6th and 7th July and the second race will be over the weekend on the 9th and 10th July, with the latter replacing the original schedule of a race in either Scotland or Senegal at this time. 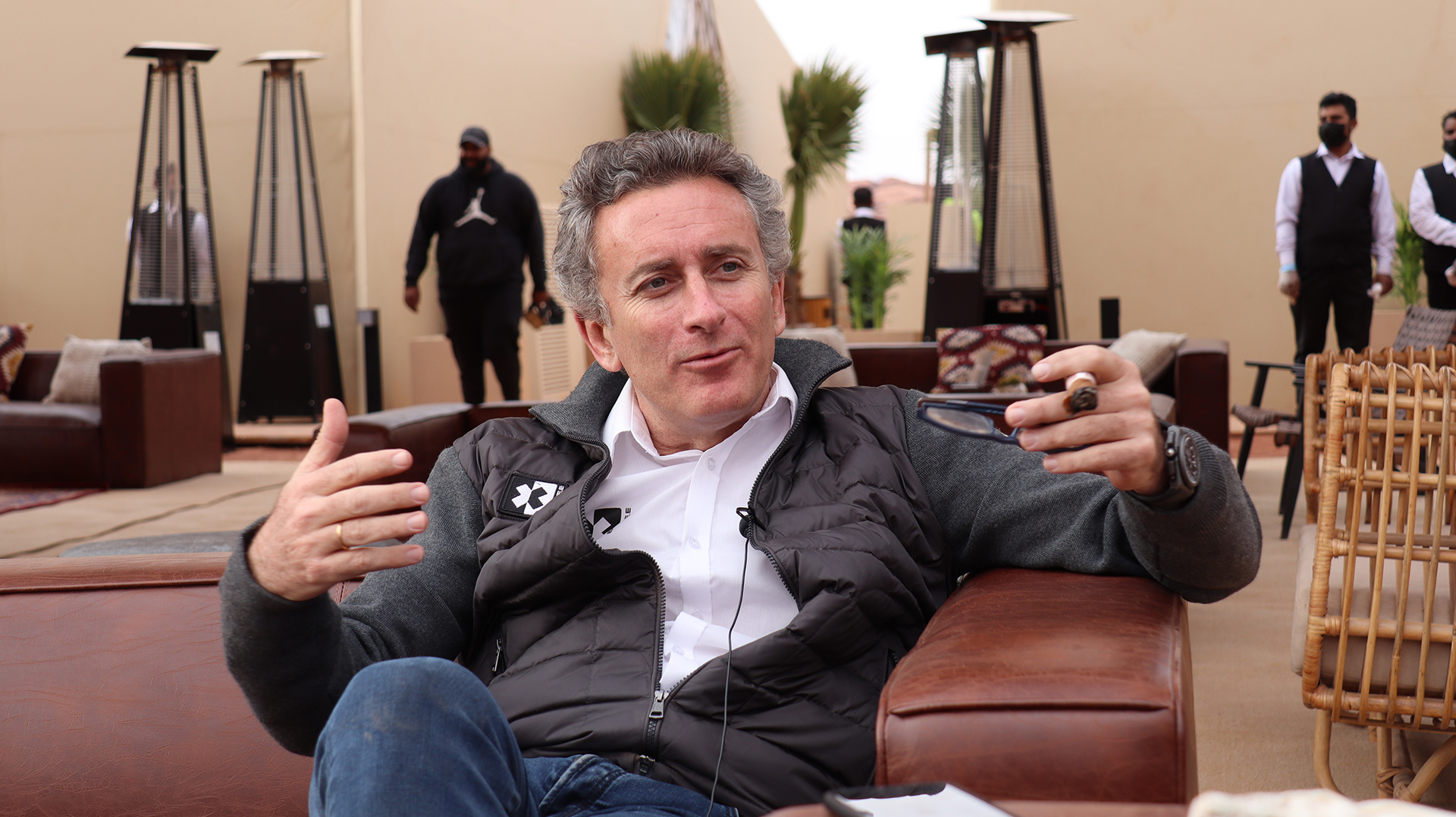 Founder of Extreme E Alejandro Agag said: “Of course it’s a shame to postpone our event, but we are a global series which operates in full cooperation with our hosts and these circumstances are outside of any of our control.

“We are working closely with our Sardinian hosts, along with our teams and our partners, on alternative plans and appreciate everyone’s flexibility as of course we are facing serious matters which must take priority and which put our situation into humble perspective.”

The last two events of Season 2 will be in Chile and Uruguay on 24 to 25 September and 26 to 27 November respectively.