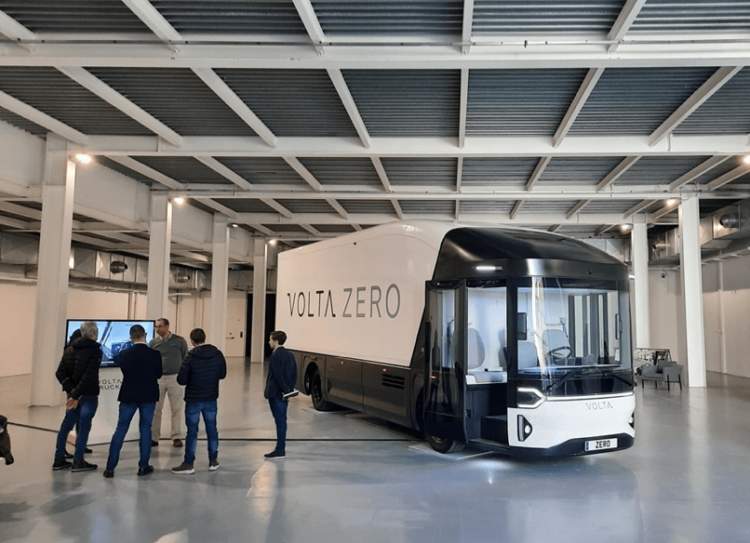 Swedish start-up Volta Trucks has given residents in Milan, Italy a look at its Volta Zero in its latest tour of European launch cities.

The event was an opportunity to learn how the EV will contribute to decarbonisation efforts of Italian cities, and to better understand the subsidies and incentives for the transition to zero-emission vehicles. 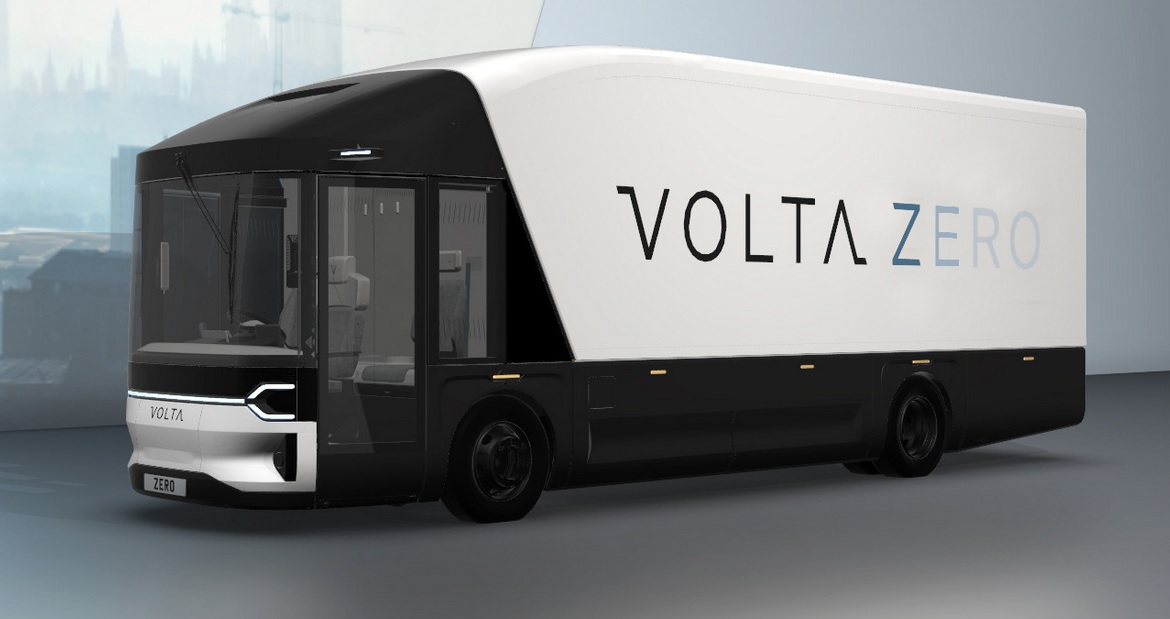 It was held at Superstudio in Via Tortona and is the second time the Volta Zero has made an appearance in Italy after its market introduction there in June 2021.

Since then, Volta has made significant headway as it prepares to start production of the Volta Zero by the end of this year.

The vehicle’s final design has been confirmed and built and the first testing of road-going prototype samples has commenced.

Volta Trucks has also confirmed that Steyr Automotive will be its contract manufacturing partner responsible for producing the vehicles.

“Having made such significant progress over the past few months, I’m delighted to be reintroducing the full-electric Volta Zero to our potential customers in Milan – one of our key European launch cities,” said Carla Detrieux, business development director of Volta Trucks.

“Prototype vehicles are now being tested by our engineers, and it’s only a few months until we will start trials of vehicles with customers. Fleet operators can now really start to understand how the Volta Zero will integrate into their operations and support their corporate and client’s decarbonisation objectives. We’ve already taken over 5,000 pre-orders for trucks and by this time next year, we will have delivered the first production vehicles to customers. The first Italian vehicles will follow soon afterwards, so it’s great to join our Italian customers as we move forwards on our journey.” 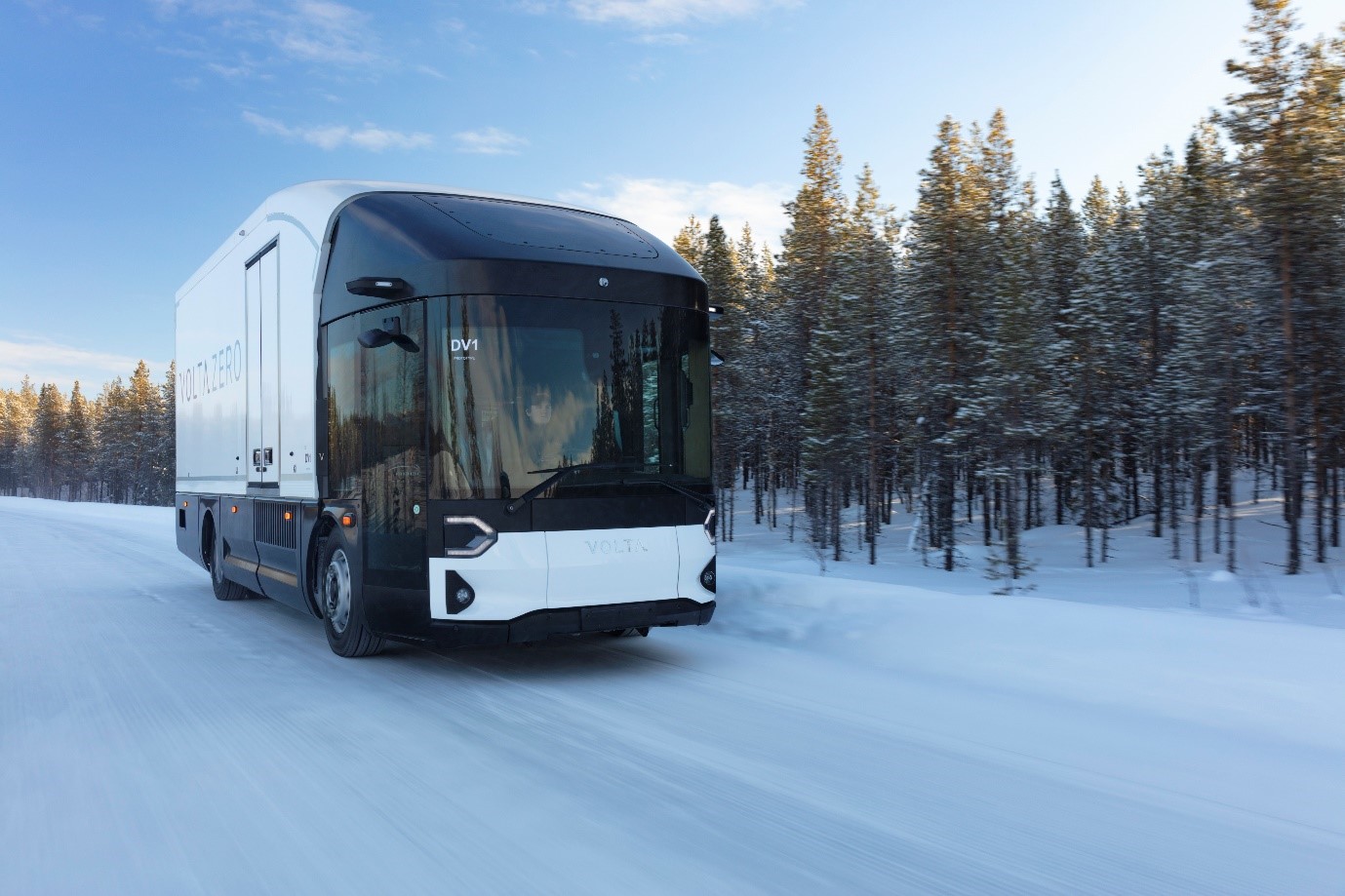 This follows Volta Trucks conclusion of its winter programme in which the Zero was tested in extreme arctic conditions in northern Sweden.