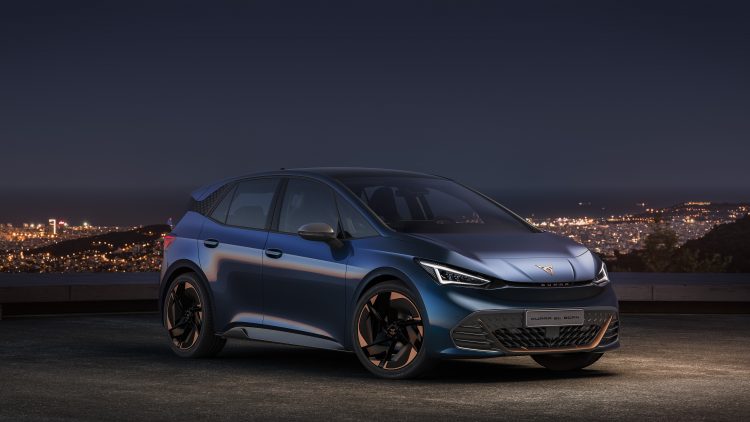 SEAT S.A and the Volkswagen Group are planning to invest more than €7 billion to electrify Spain.

This would be the single largest industrial investment in the country’s history.

It is called the ‘Future: Fast Forward’ programme and would include the installation of a new battery cell factory in Sagunto, Valencia, which will employ more than 3,000 people.

The two companies intend to formally submit an application to the PERTE programme so this is still subject to final approval.

The German automaker is aiming for an annual production capacity of 40GWh to begin in 2026. Construction of the new plant must therefore start by the end of this year.

SEAT is the only company that designs, develops, manufactures, and markets cars in Spain. As a member of Volkswagen Group, the multinational sells vehicles under the SEAT and CUPRA brands. 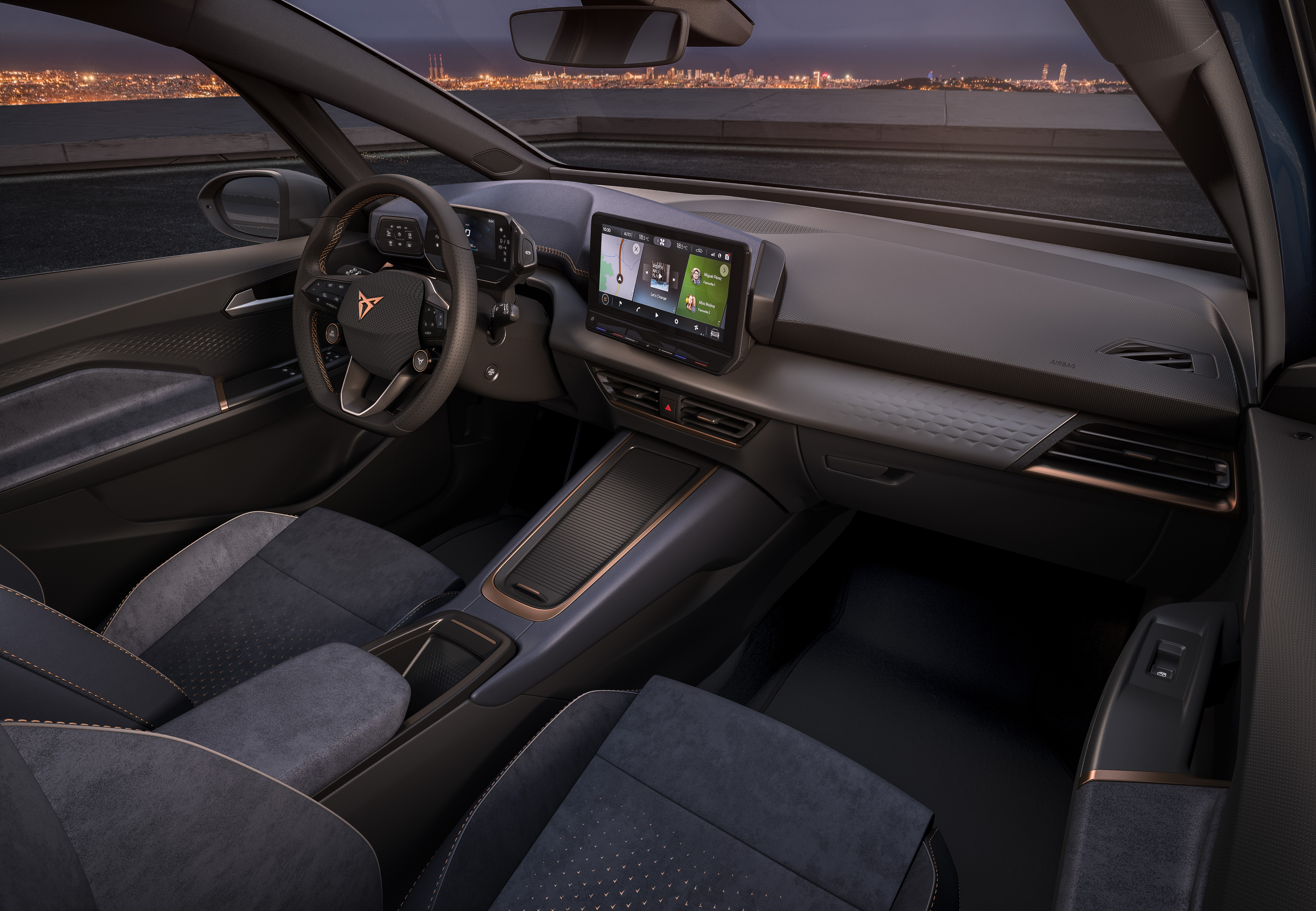 CUPRA has also announced that a mild-hybrid and plug-in hybrid SUV will arrive on UK shores in 2024. This can travel around 100km on electric power only and is one of four new models that will join the CUPRA range.

The CUPRA Tavascan will also hit the market in 2024, followed by “the urban electric vehicle in 2025, with one further to come,” said SEAT.

Thomas Schmall, member of the Volkswagen AG Board of Management and chairman of the SEAT S.A added: “In Valencia, we will build up nothing less than next-generation cell production: A standardised factory, producing Volkswagen’s cutting-edge unified cell and supplied with renewable energy, enabling a sustainable battery production. And it will create a strong pulling effect in the whole battery value chain in Spain and beyond.”