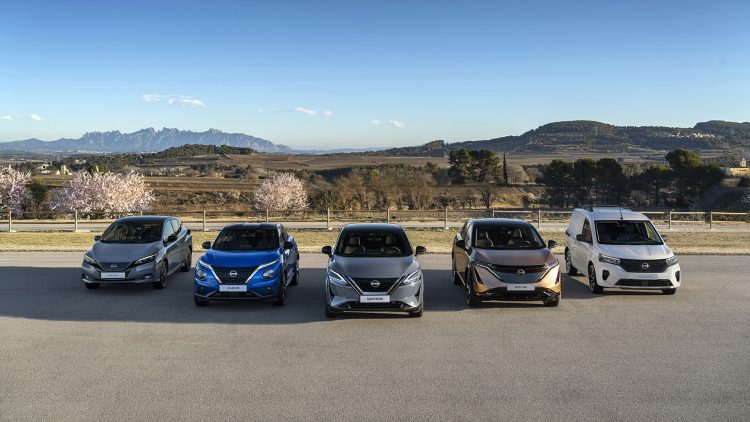 Nissan has unveiled its new six-part electrified line-up arriving this summer as it sets its course towards a sustainable future.

Its pure electric models are the Nissan LEAF, Nissan Ariya and Nissan Townstar.

The LEAF was “the world’s first mass-market EV,” according to Nissan. More than 577,000 LEAFs have been sold worldwide and over 9 billion zero-emission kilometres have been driven since it launched in 2010.

This summer, the automaker is launching its first all-electric coupé crossover, the Nissan Ariya –  which will also be the first vehicle to sit on the new CMF-EV platform. 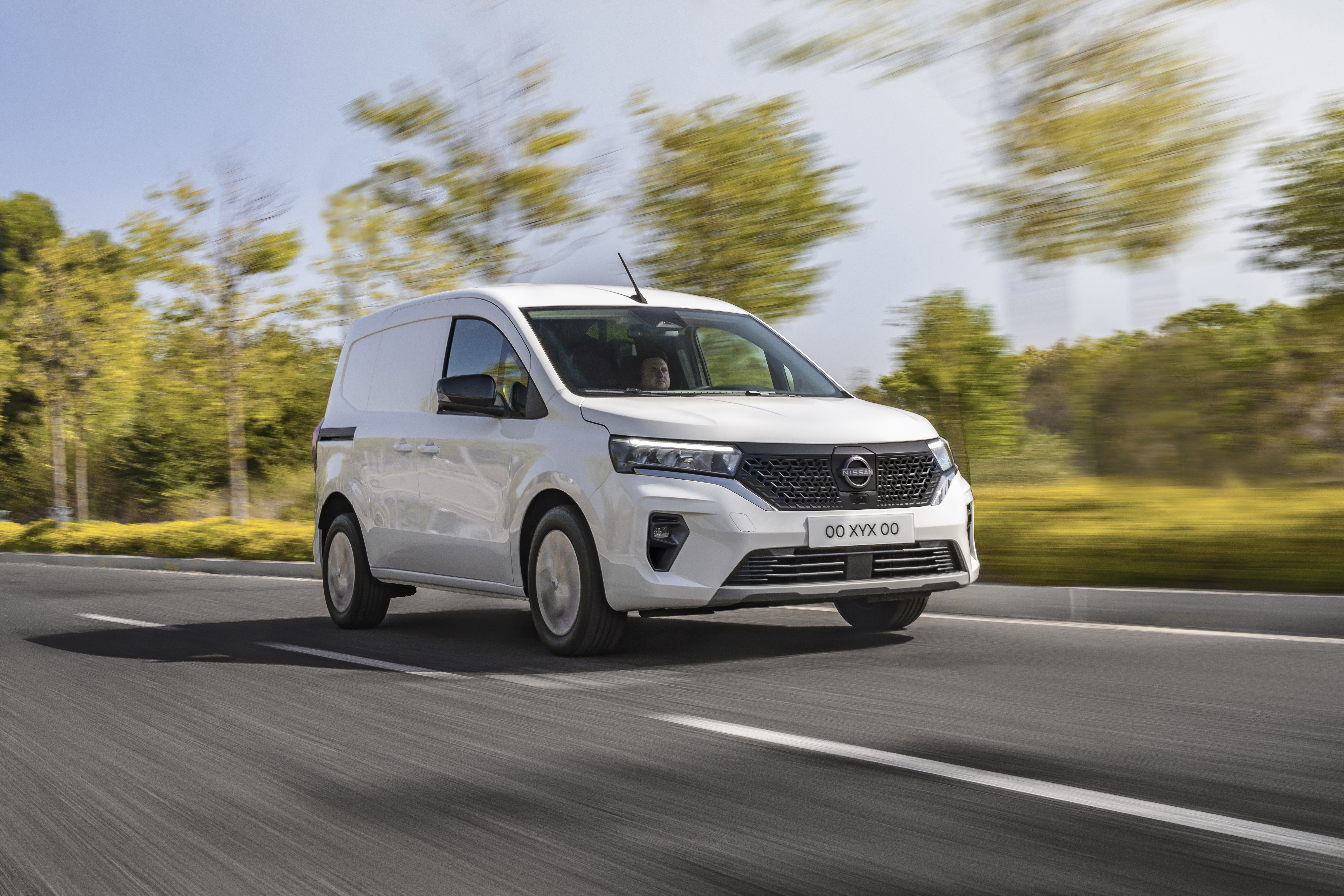 The Nissan Townstar is the next generation of the firm's fully electric compact LCV offering. It can deliver 177-miles of WLTP range and has a suite of 20+ technology features.

The JUKE Hybrid crossover gives EV-curious customers an introduction to the world of electrification, while the all-new Qashqai e-POWER builds on its heritage as the world’s first crossover model. Completing the range is the all-new X-Trail e-POWER, which takes a bold new approach to the intrepid Nissan Crossover family vehicle and comes equipped with an e-power drivetrain and e-4ORCE all-wheel-drive technology. 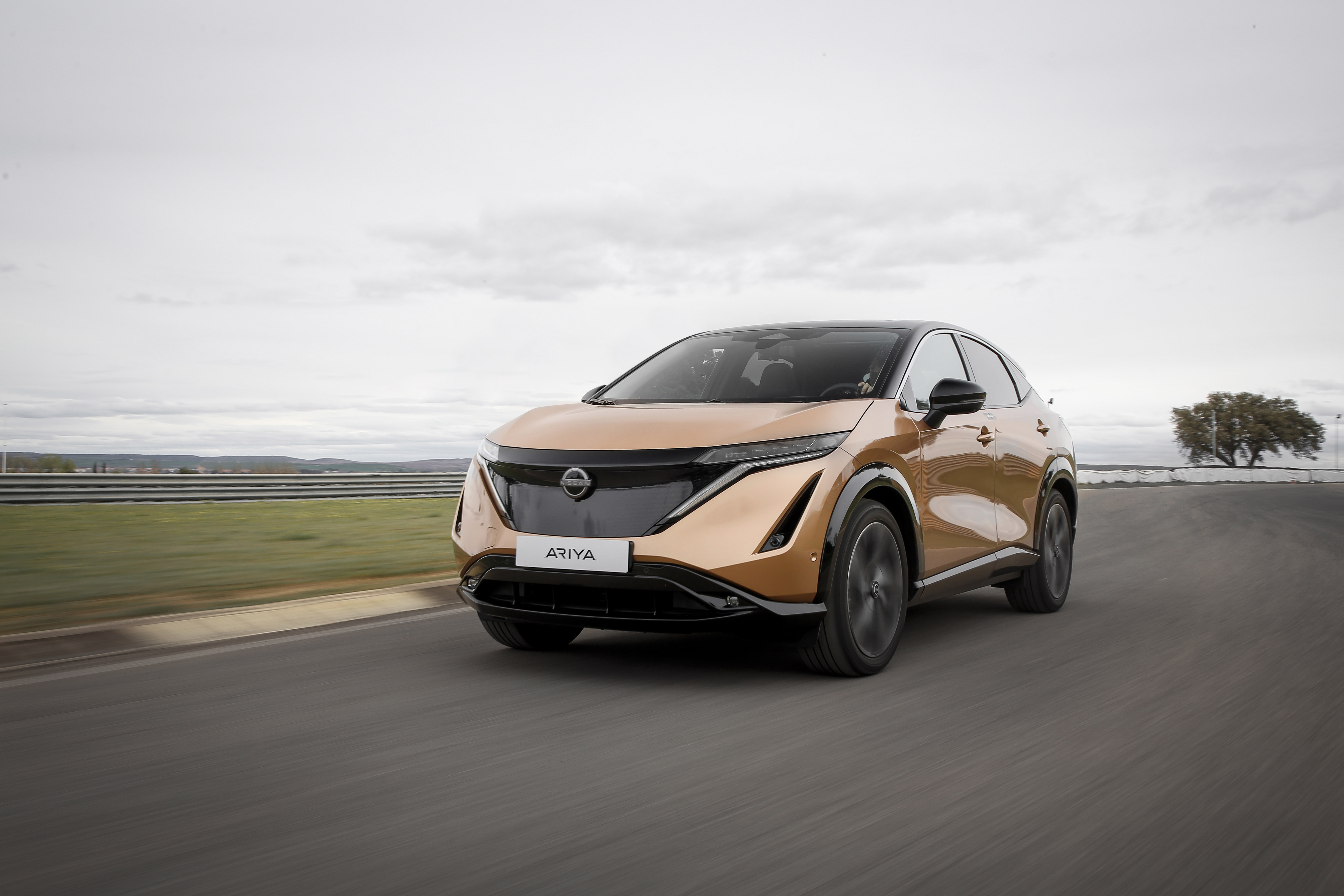 Nissan also announced it will end its investment in new pure internal combustion engines for passenger vehicles in Europe from 2023. To deliver its Ambition 2030 project, the manufacturer expects 75% of its sales mix in Europe to be electric by 2026, with plans to reach 100% by the end of the decade.

“We have established a clear direction through Ambition 2030 and with our new electrified line-up we are truly paving the way to a sustainable future.”

Corsa-E and Mokka-E now available through ONTO