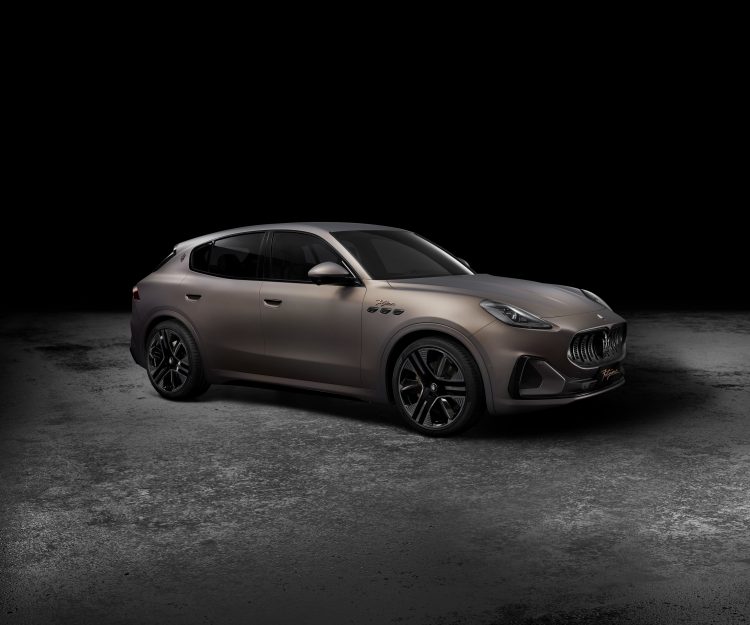 Maserati has released images of the electric Folgore version of its new Maserati Grecale SUV as the ICE version world premieres in an online event.

The electrified Grecale is due to be launched next year making it the first full-electric SUV in Maserati history.

This will come with 400-volt technology and a battery pack with a capacity of 105kWh. 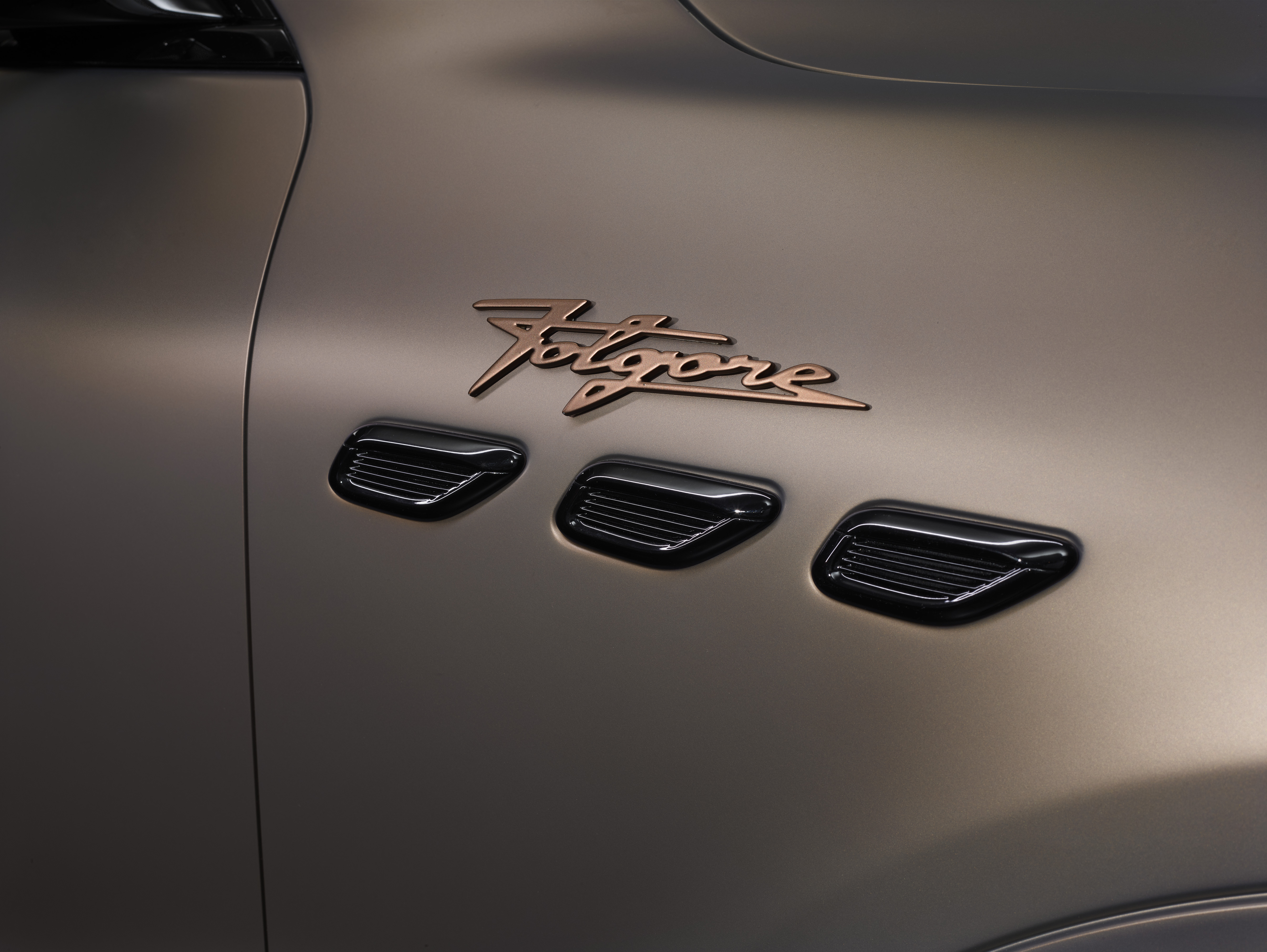 That is all Maserati mentioned by way of Folgore specifics for the Grecale premiere.

Design wise, the front of the EV has a low and imposing grille, with a high fluid body featuring meandering, visual forms, and its technical components are highlighted by the use of carbon fibre.

Its rear boomerang taillights are inspired by the Giugiaro 3200 GT and fit in with the trapezoidal line, made more striking by the coupé effect of the cabin and its finish that emulates a sports car.

For technology, the Grecale features a traditional Maserati clockface made digital for the first time, which “transforms into a veritable in-car concierge, courtesy of voice control,” said the automaker. 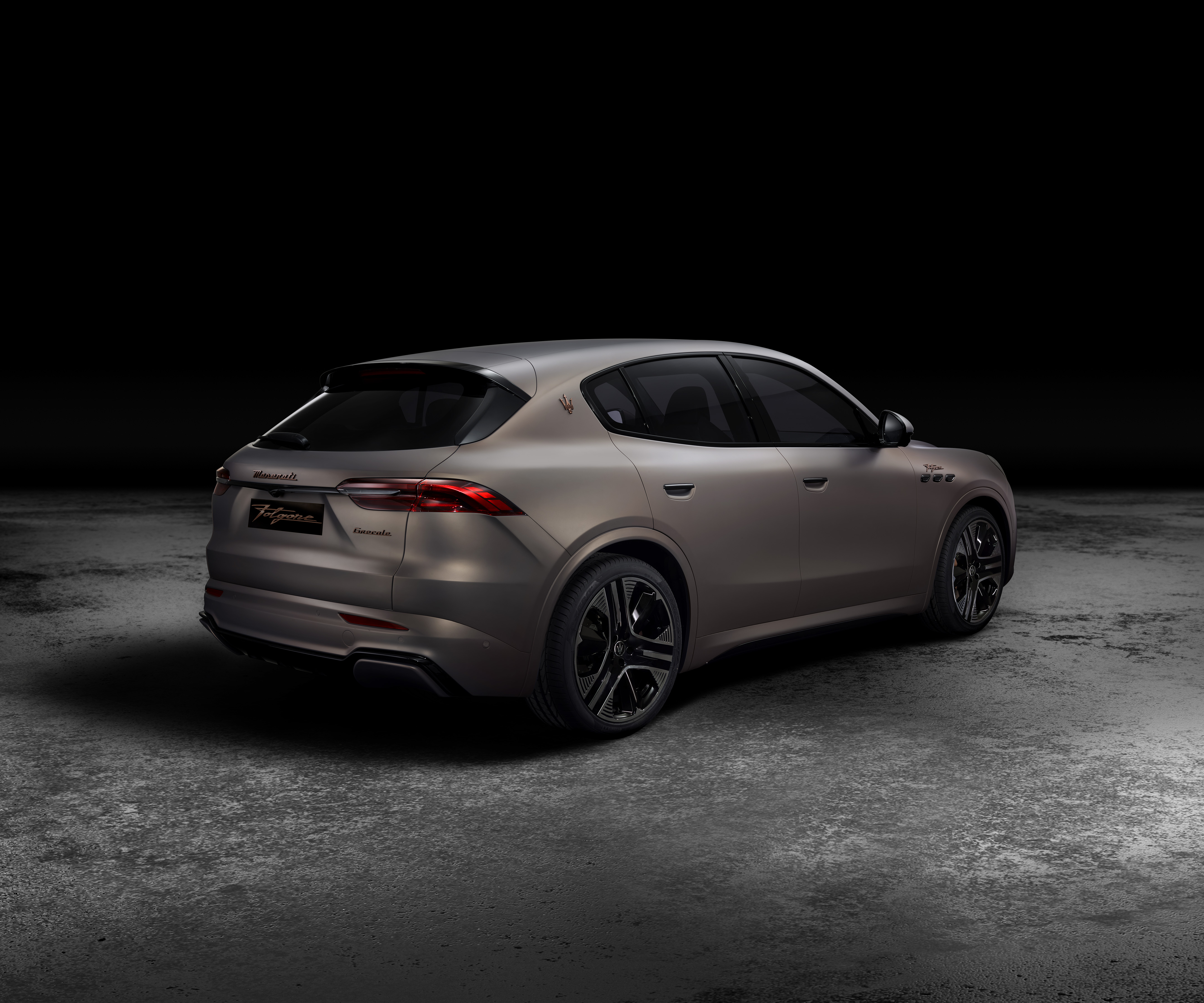 There are three touch-based displays inside – a 12.3-inch central screen, an 8.8-inch display for the extra controls and a third for rear passengers.