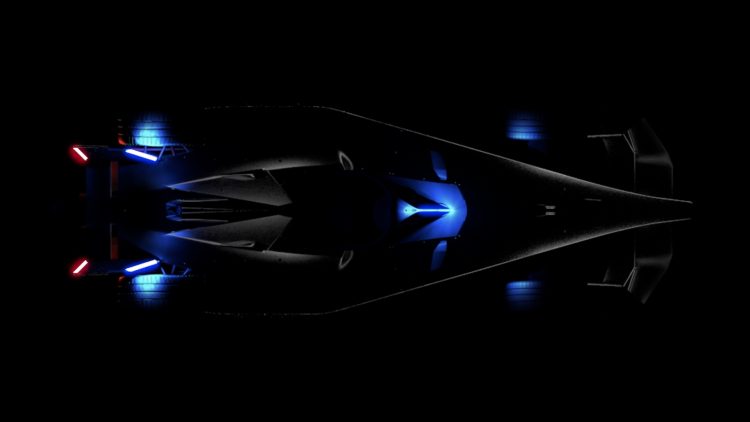 Formula E has announced that its Gen3 all-electric racing car will be unveiled at the Yacht Club de Monaco on 28 April ahead of the 2022 Monaco E-Prix.

The Gen3 is set to be the most “powerful, lightest and fastest race car to date”, according to Jamie Reigle, Formula E’s chief executive. 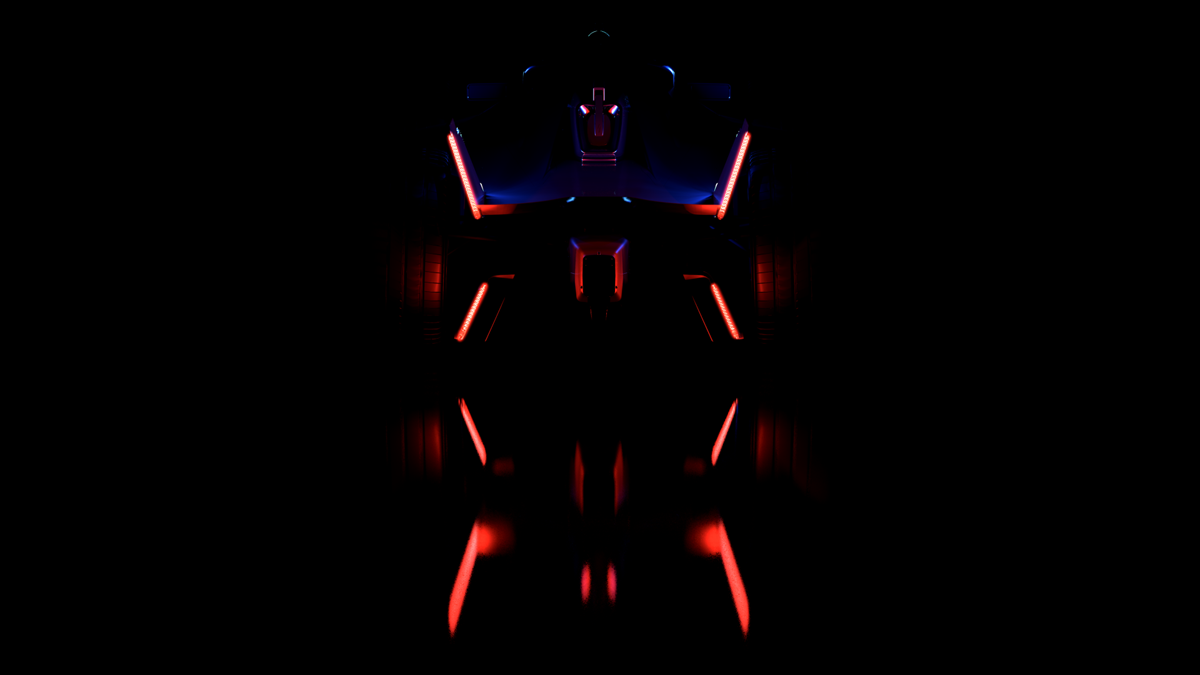 It will be the first Formula E car with both front and rear powertrains – a new front powertrain adds 250kW to the 350kW at the rear, more than doubling the regenerative capability of the current Gen2, to a total of 600kW.

This also means it will be the first Formula car not to have hydraulic brakes due to the addition of the front powertrain and its regenerative capability.

The Gen3, which will join the track from Season 9, will be presented to drivers, teams, manufacturers, and other VIP guests at the evening event in April. Fans can join the show via the championship’s digital channels.

Jamie Reigle said: “Formula E’s Gen3 race car represents a leap forward for motorsport and electric mobility. We look forward to finally taking the covers off the Gen3 in Monaco, a location steeped in motor racing history, and seeing the car light up city streets around the world next season.” 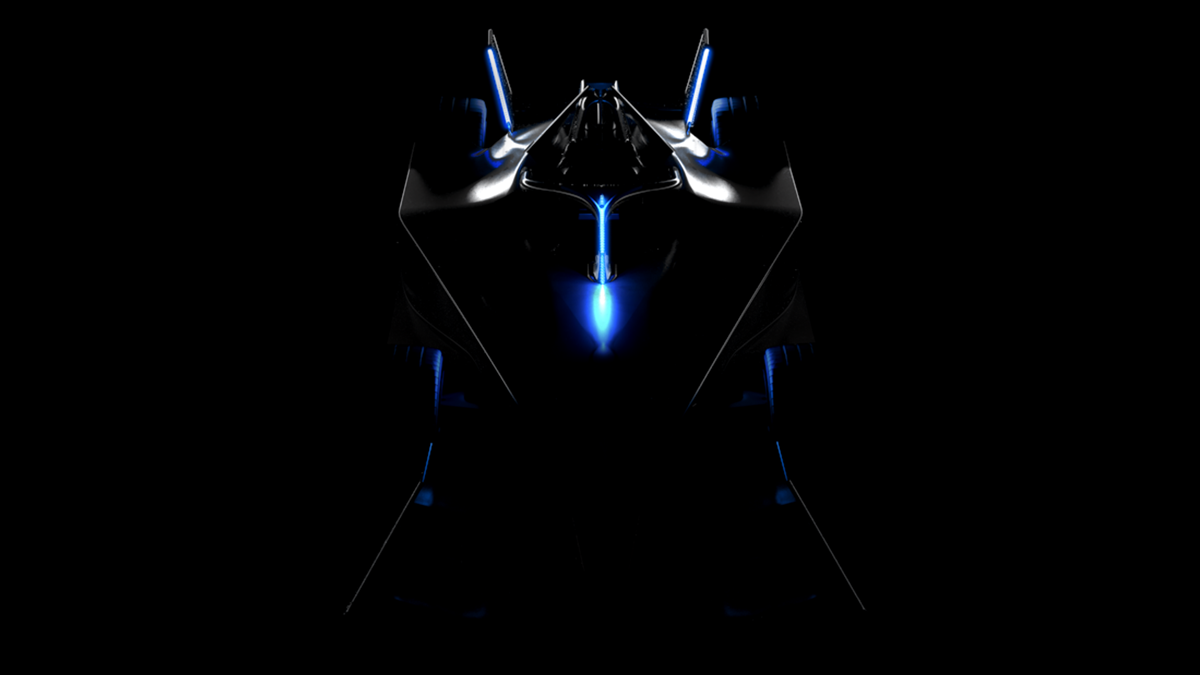 In Monaco, Formula E and the FIA will also be hosting a roundtable event bringing together industry experts to discuss the potential innovations and roadmap for the Gen4 era.

“The arrival of the Gen3 is the latest momentous step of an incredible journey for the championship,” said Alejandro Agag, Formula E founder and chairman.

“We have come a long way – as electric vehicles have – in less than a decade. And we are not stopping as we bring together industry leaders to imagine the possibilities of the future of all-electric single-seater motorsport.”

Season 8 of the Formula E championship began in Saudi Arabia at the end of January.