Suzuki to invest £950m in building EVs and batteries in India 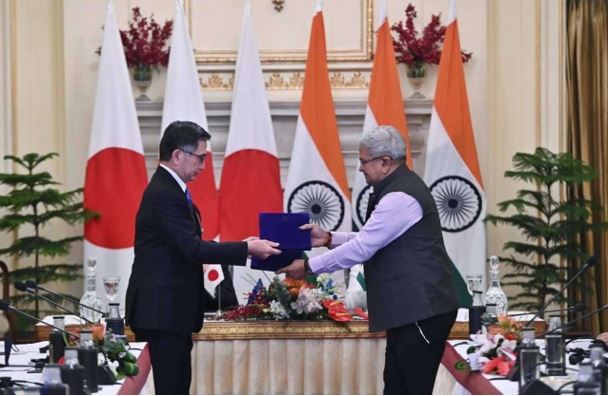 Japanese automaker Suzuki has signed a Memorandum of Understanding with the State of Gujarat, India to invest 150 billion Yen (around £950 million) to locally manufacture electric vehicles and batteries.

The MoU was signed late last week at the India-Japan Economic Forum in New Delhi, India with both the Japanese and Indian Prime Ministers present.

Suzuki will invest 31 billion rupees (around £309 million) to increase production capacity for BEV manufacturing by 2025.

A year later, Suzuki will put a further 73 billion rupees (around £730 million) into the construction of a battery plant.

The investment is part of Japan’s five trillion yen (£32 billion) investment in India over the next five years as the two countries look to strengthen economic ties.

He added: “We will continue active investment in India to realise Self-reliant India Atma-nirbhar Bharat).”