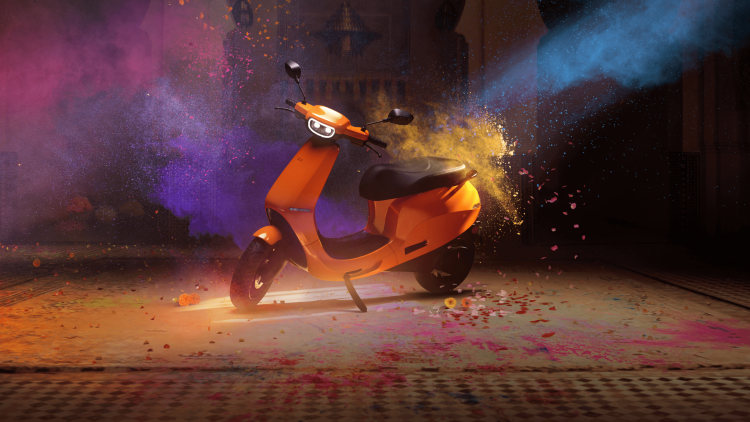 Ola Electric, one of the leading electric scooter manufacturers in India, has invested in StoreDot to access its extreme fast charging battery technology.

The subsidiary of ride-hailing app Ola will now be able to tap into StoreDot’s pioneering silicon-based batteries, which can be fully recharged in just five minutes. 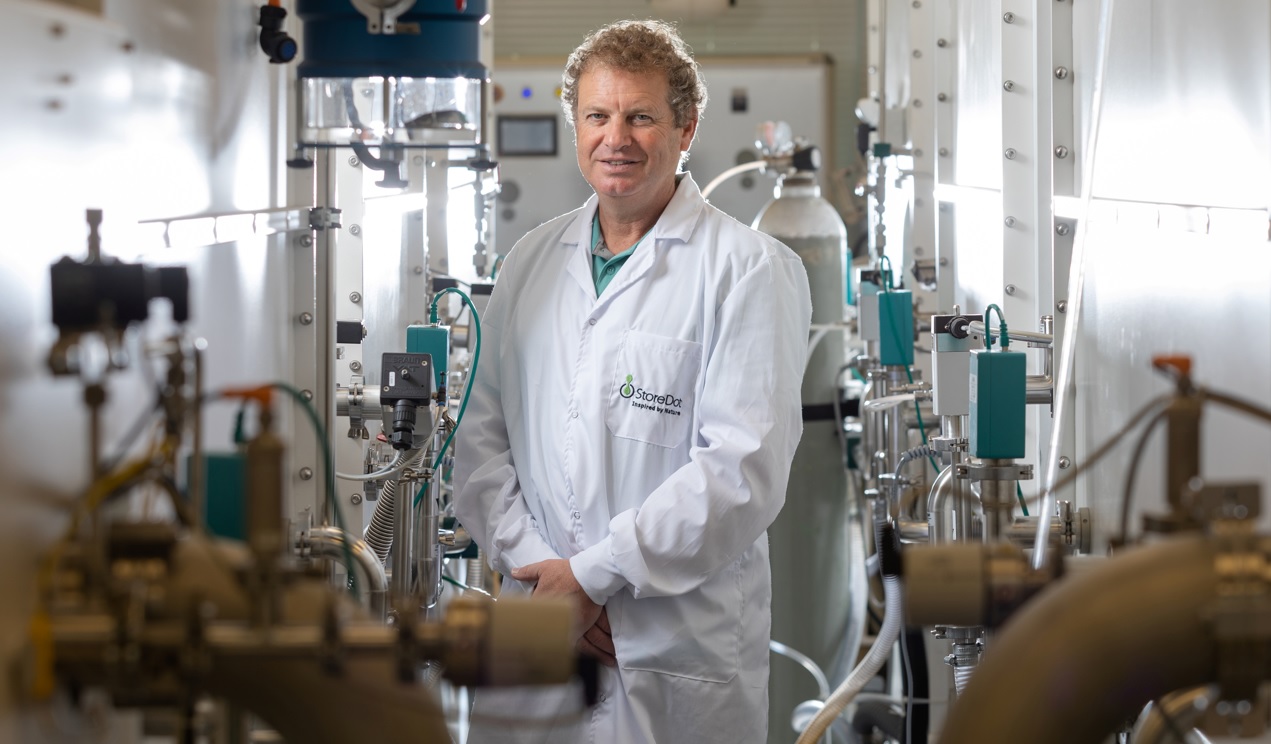 The company is also planning to open its own gigafactory for manufacturing battery cells in India as demand for its electric scooters rises.

This is the first of several global strategic investments by Ola Electric as it looks to ramp up its core R&D in advanced cell chemistry and manufacturing.

“We are committed to Mission Electric and to accelerate the world’s transition to electric mobility, our ambition is to build a complete ecosystem for EVs here in India,” said Bhavish Aggarwal, founder and chief executive of Ola.

“The future of EVs lies in better, faster and high energy density batteries, capable of rapid charging and delivering higher range. We are increasing our investments in core cell and battery technologies and ramping up our in-house capabilities and global talent hiring, as well as partnering with global companies doing cutting edge work in this field. Our partnership with StoreDot, a pioneer of extreme fast charging battery technologies, is of strategic importance and a first of many.” 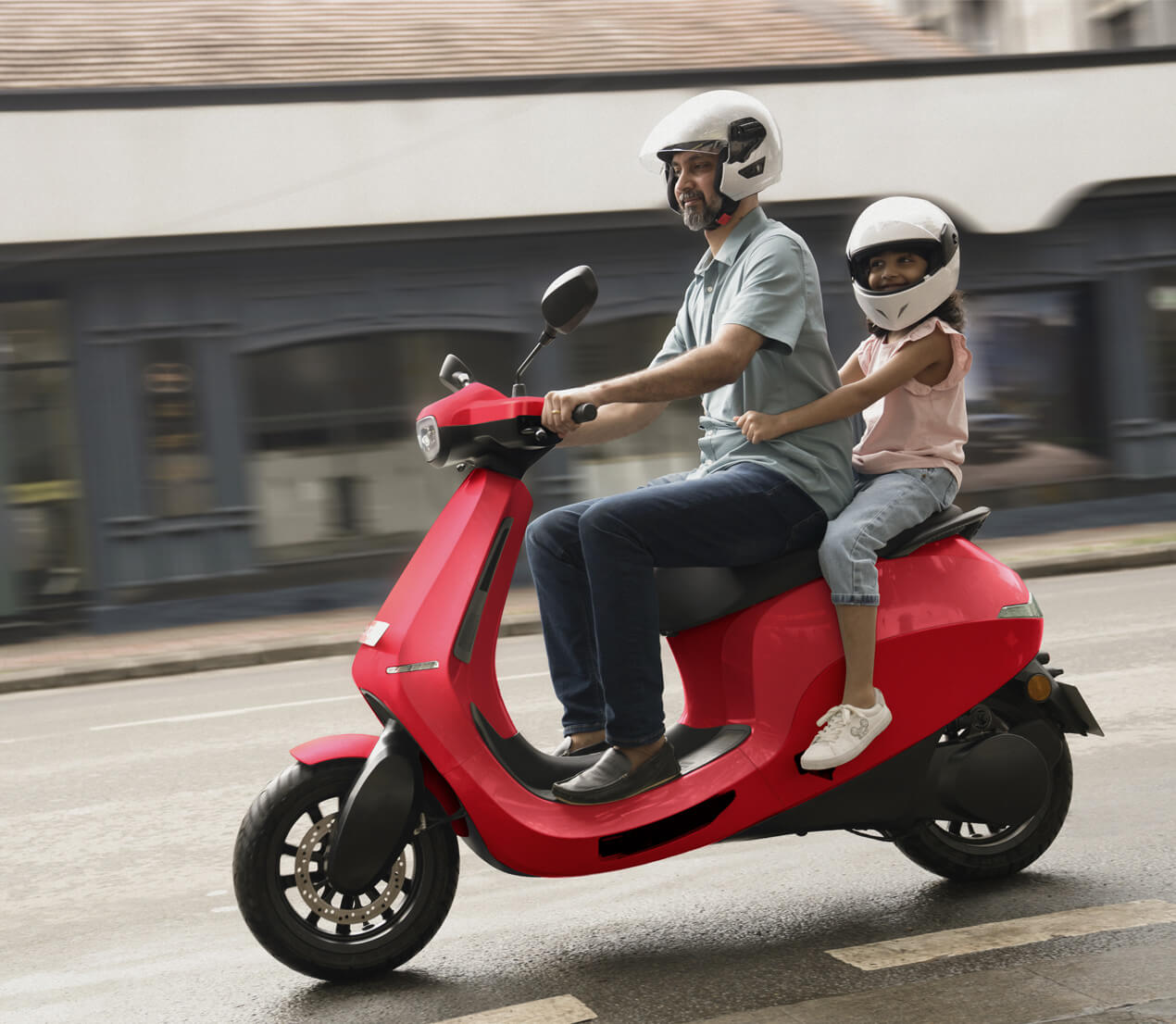 The investment news comes as StoreDot revealed this month its plans to deliver EV batteries capable of retrieving 100 miles of range in two minutes.

StoreDot’s chief executive Dr. Doron Myersdorf said: “Both companies are committed to delivering a zero-emissions world, breathing clean air in our cities and ensuring that EV drivers never have to worry about charging times and range anxiety. Ola Electric’s plans to bring StoreDot’s extreme fast charging battery technology to India and manufacture for its range of EVs will offer Indian consumers vastly superior range and charging speed performance. We are also offering our customers a clear, hype-free technology roadmap that will extend far into the future of delivering 100 miles of range in just a 2-minute charge, within a decade.”

Suzuki to invest £950m in building EVs and batteries in India