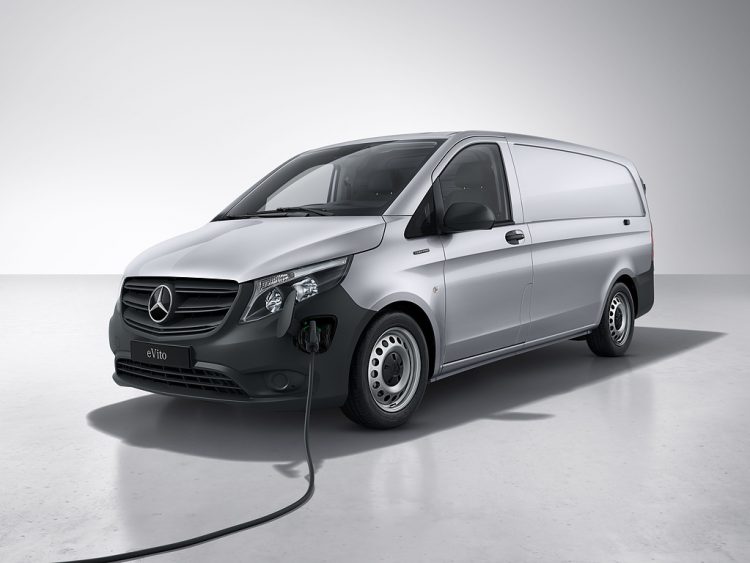 The Department for Transport (DfT) is extending the plug-in van and truck grant schemes for a further two years until 2024/25.

The decision was made to help businesses get ahead of the curve regarding the government’s ban on new petrol and diesel cars and vans by 2030.

“With almost 5% of the UK’s CO2 emissions currently coming from vans, the two-year extension is essential to support the government’s climate change and air quality commitments,” said the DfT. 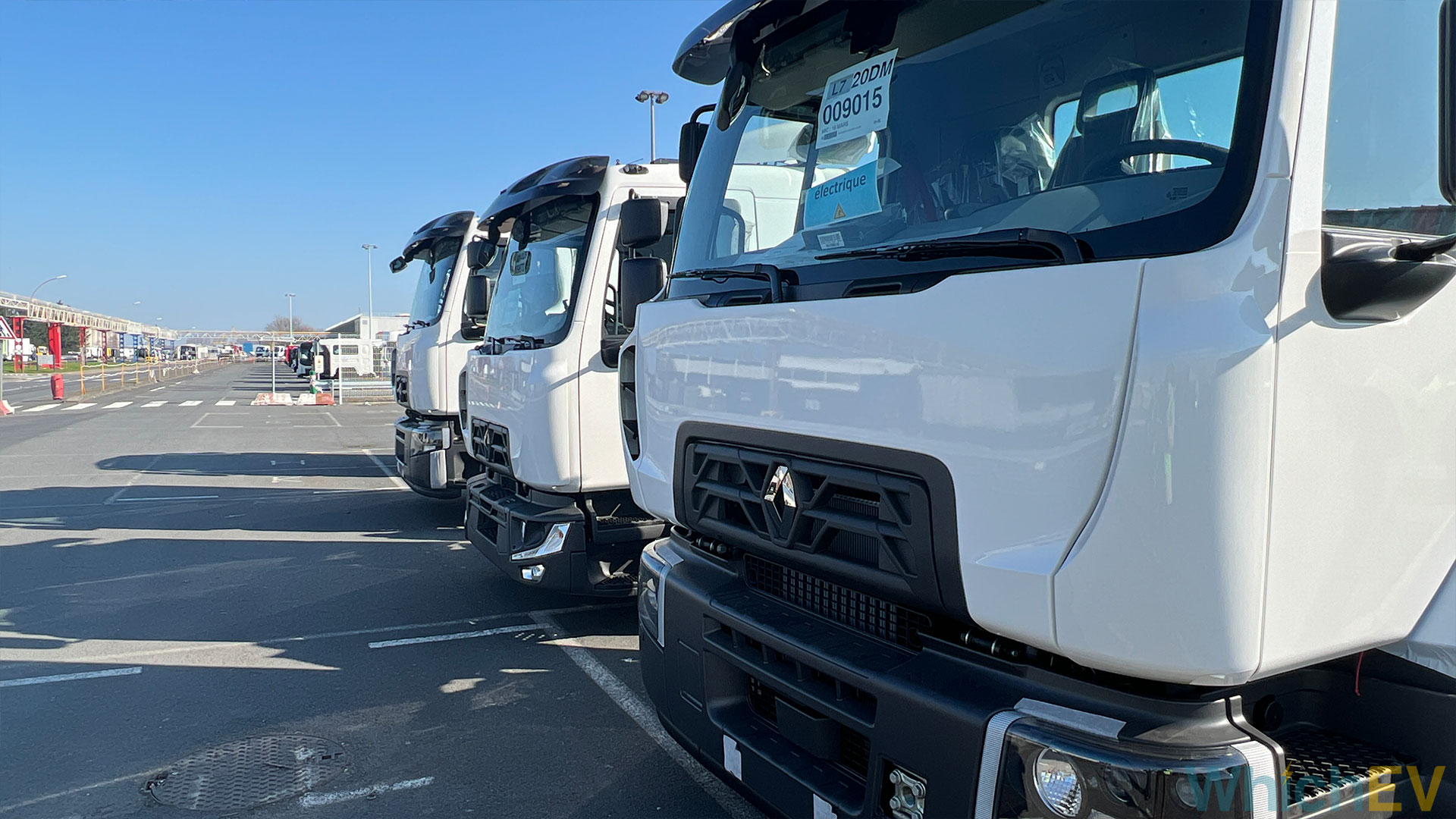 Also, with the move expected to encourage thousands more greener vans and trucks to be purchased, this will make the UK less reliant on foreign oil imports, improving the security of our energy supply.

Since the programme launched in 2012, existing grants have supported the purchase of more than 26,000 electric vans and heavy goods vehicles (HGVs).

“When it comes to clean business, this government means business. We are backing a generation of green growth for our thriving fleet sector,” said Transport Minister Trudy Harrison.

The DfT also announced that it is changing the eligibility criteria for the grant from 1 April 2022.

“With the increasing number of large vans on the market, the move will ensure government targets support where it’s most needed, allowing for heavier and more costly trucks, up to 12 tonnes, to benefit from the higher grant funding,” said the DfT.

Finally, the government has said it will continue to allow drivers holding standard car driving licenses to drive electric goods vans at a higher weight limit, up to 2.45 tonnes (compared to a 3.5 tonne limit for diesel vans). 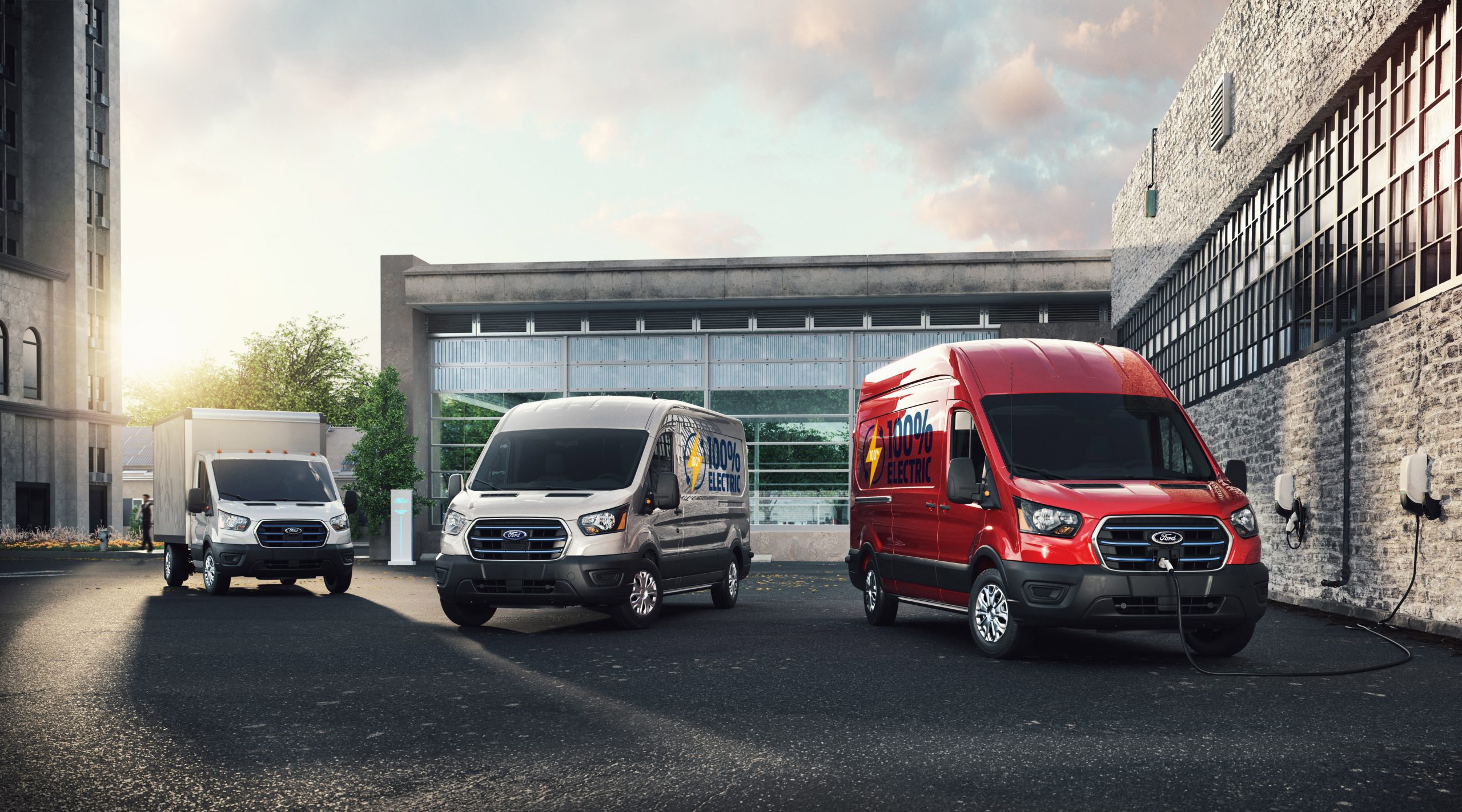 This is to take into account the added weight of EV batteries and makes it easier for businesses to make the switch.

Commenting on the extension, the SMMT’s Chief Executive Mike Hawes, said: “Extending the Plug-in Van Grant is welcome as it will encourage more operators to make the switch to electric vehicles over the next three years. Furthermore, the confirmation of the continuation of the current licensing regulations will make it easier to recruit drivers for the heaviest electric vans.

“While the van market saw record electric uptake last year, it remains some distance behind cars, with battery electric vans making up just 3.6% of new registrations. The speed of uptake must be increased, therefore, which requires attractive incentives and significant investment in EV charge points especially those that meet the specific needs of commercial vehicles in every region of the UK.”