This is the marque's reimagining of the classic Volkswagen Microbus, which first debuted in the 1960s.

The world premiere debuted with the help of Volkswagen enthusiast and famed actor, Ewan McGregor. 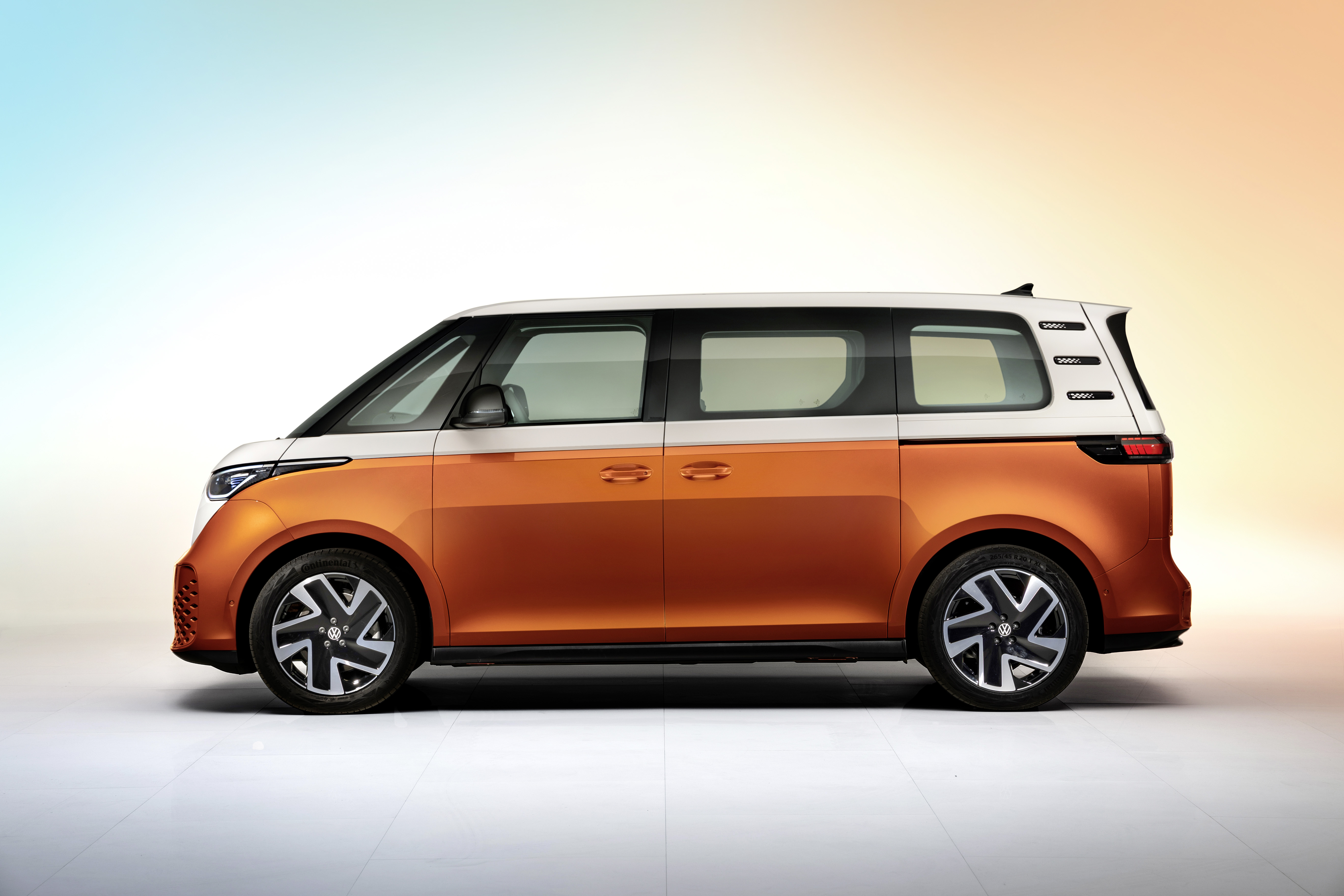 The two EVs are the European market versions, while the US version will debut next year and go on sale in 2024.

Both models have a 77kWh battery and 150kW electric motor, though the range is yet to be revealed.

Via a CCS plug connector at a DC rapid-charging station, the charging power increases to as much as 170 kW. Charging the vehicle this way means the battery level rises from 5 to 80% in around 30 minutes. Bidirectional charging is also available to feed unneeded energy from the battery into the customer’s home network.

Inside, the ID. Buzz has space for five people and 1,121 litres of luggage. The zero-emission cargo version can take two fully laden euro pallets, loaded transversely.

The ID. Buzz comes kitted out with some of the latest software, including the ‘Car2X’ local warning system, which uses signals from other vehicles to spot hazards in real time. Other features include a front assist emergency braking function, lane assist and assisted lane-changing on the motorway.

The two EVs will be available to pre-order from May, ready for market launch in the first few European countries this autumn. 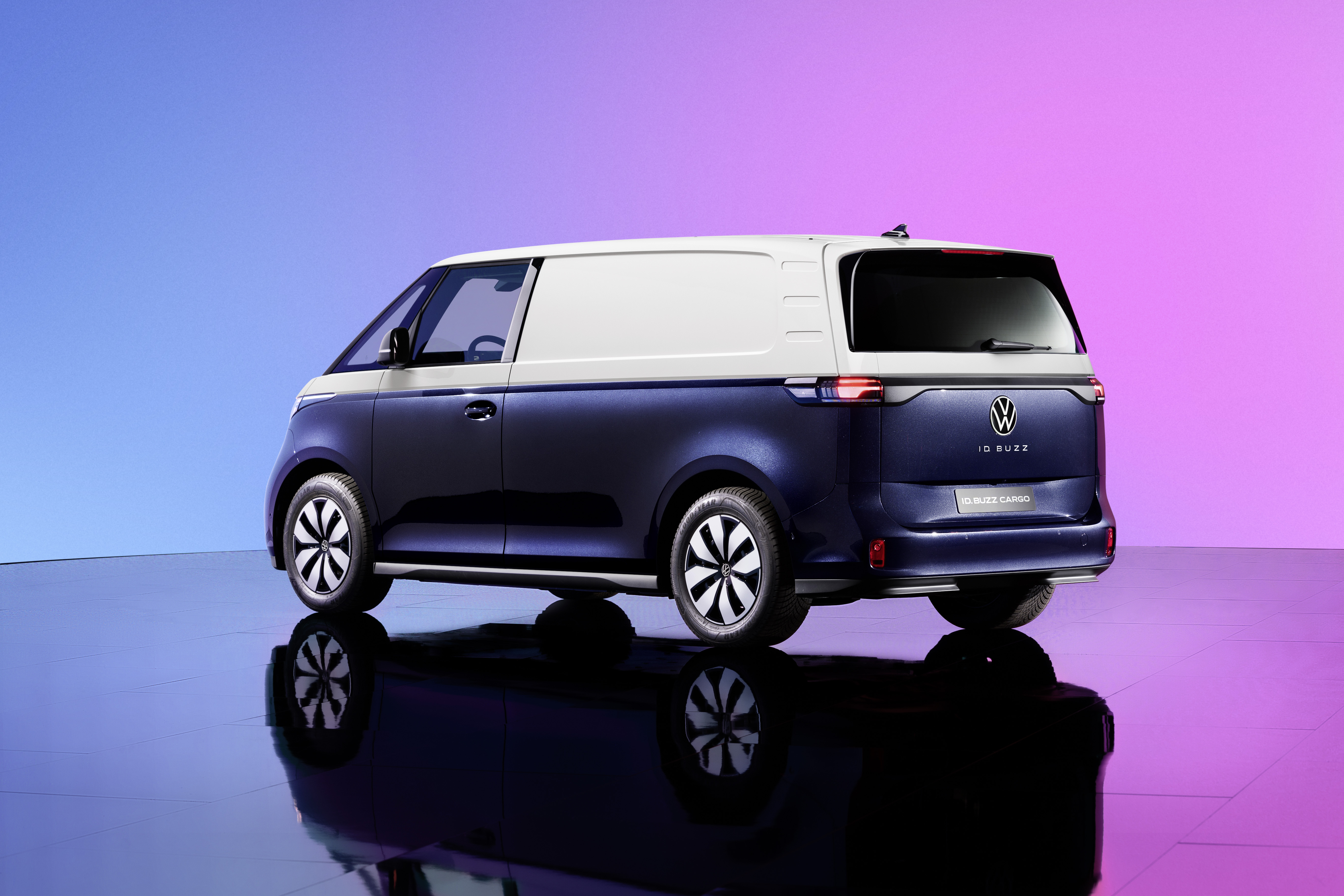 “The ID. Buzz is a genuine icon for the electric era,” said Ralf Brandstätter, chairman of the board of management of Volkswagen Passenger Cars.

“In the 1950s, the Volkswagen Bulli stood for a new feeling of automotive freedom, independence and great emotion. The ID. Buzz picks up on this lifestyle and transfers it into our time: emission-free, sustainable, fully networked and now ready for the next big chapter: autonomous driving. With this car, we are bringing together the core themes of our ‘Accelerate’ strategy in one product for the first time.”