Vauxhall has announced it is set to become a purely electric brand as early as 2028 – seven years ahead of the UK Government deadline. 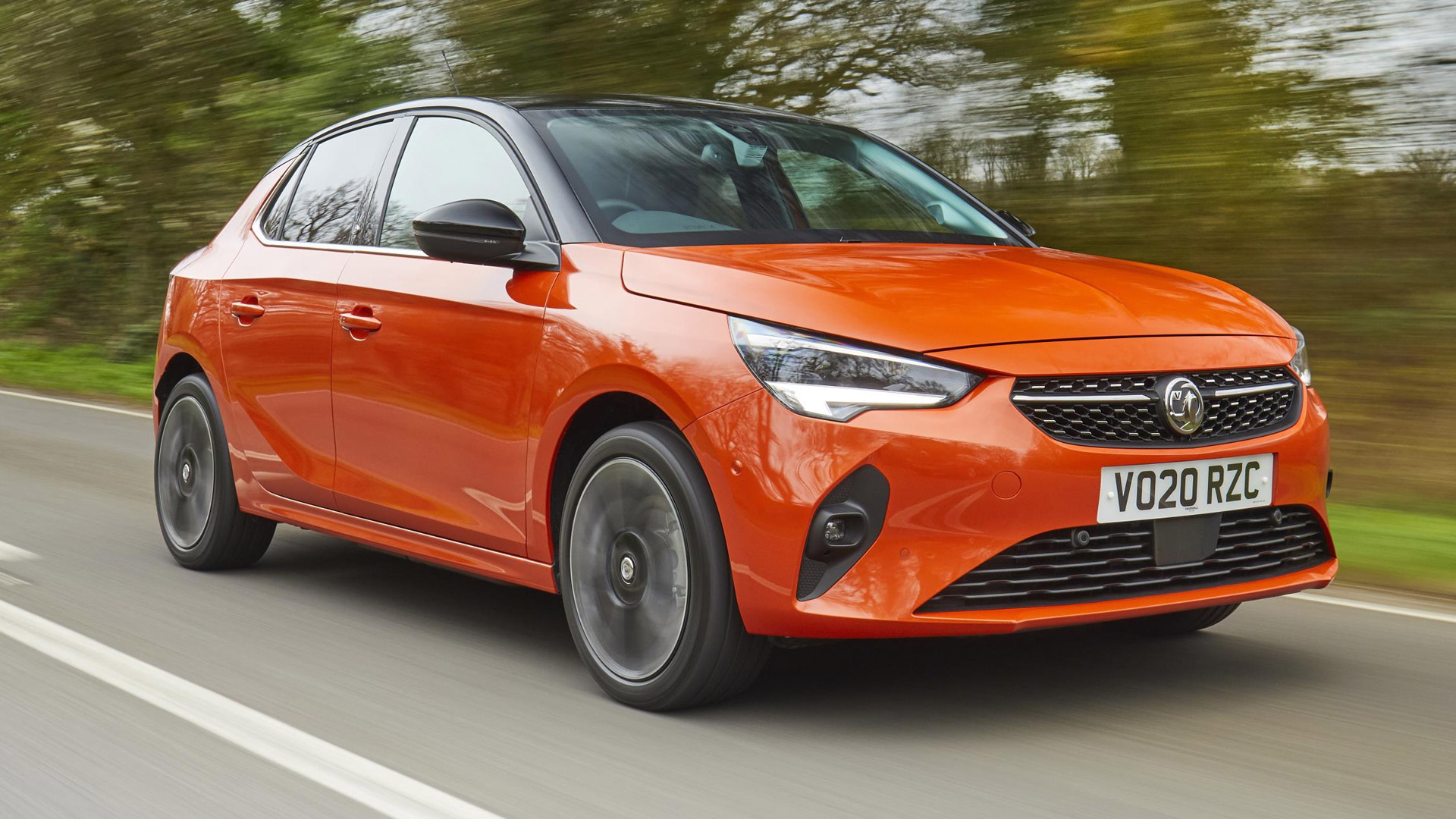 A further BEV will launch by the middle of this decade in a new interpretation of the Manta.

“The new Manta is set to be a fascinating and astoundingly spacious new interpretation of a classic,” said Vauxhall. 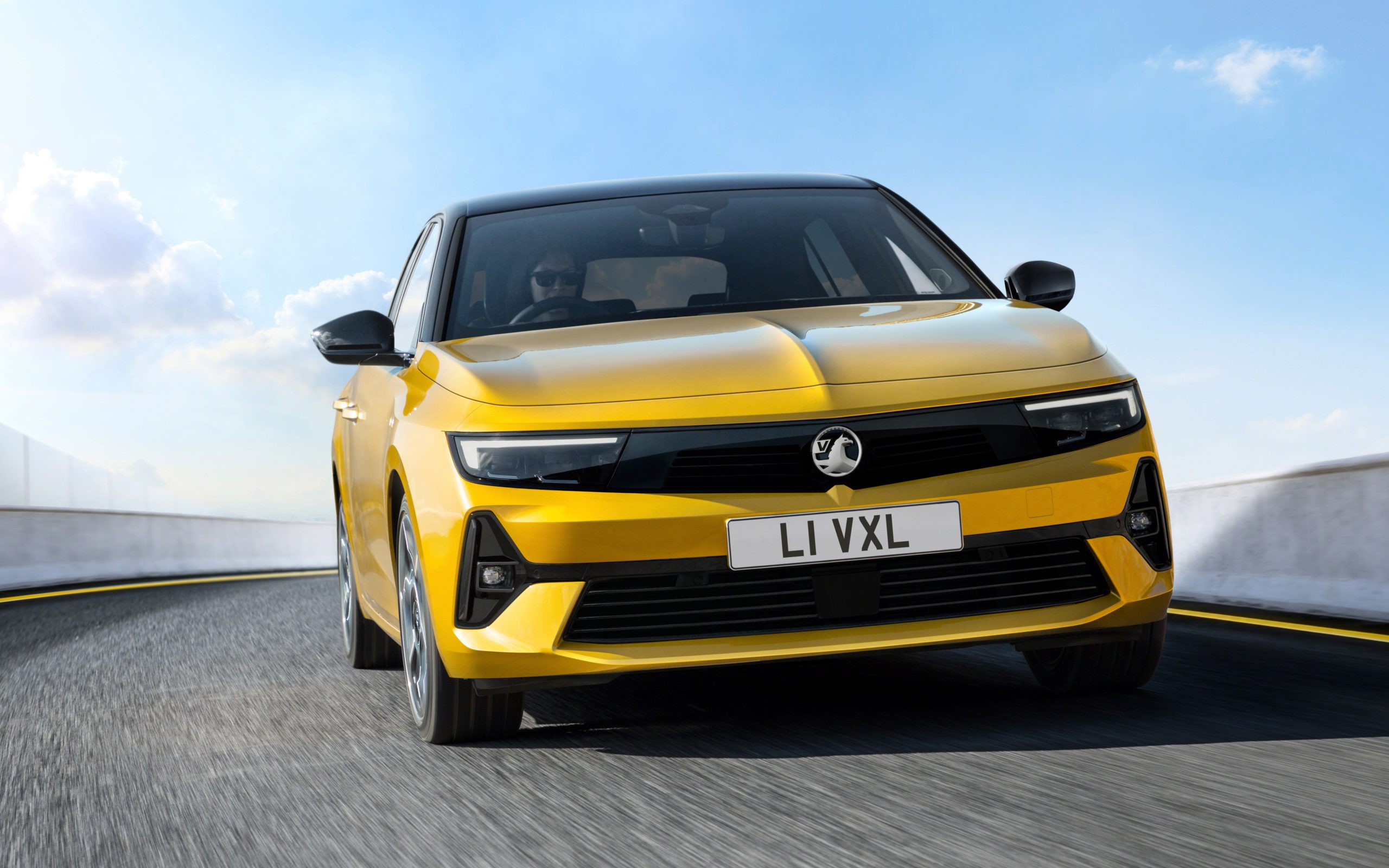 Successors of the Vauxhall Crossland and Vauxhall Insignia will also be made electric, as will the all-new Astra as an Astra-e and Astra-e Sport Tourer from 2023.