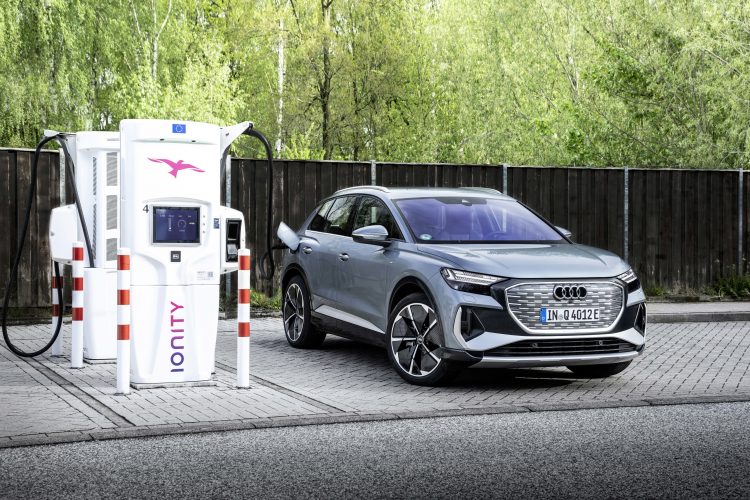 The pure electric Audi Q4 e-tron is being updated to have faster charging speeds, a new 11.6-inch display and expanded online features.

Large battery models that provide 76.6kWh of net energy – that is the Audi Q4 40 e-tron, Audi Q4 50 e-tron quattro and associated Sportback versions – are all getting faster charging speeds. 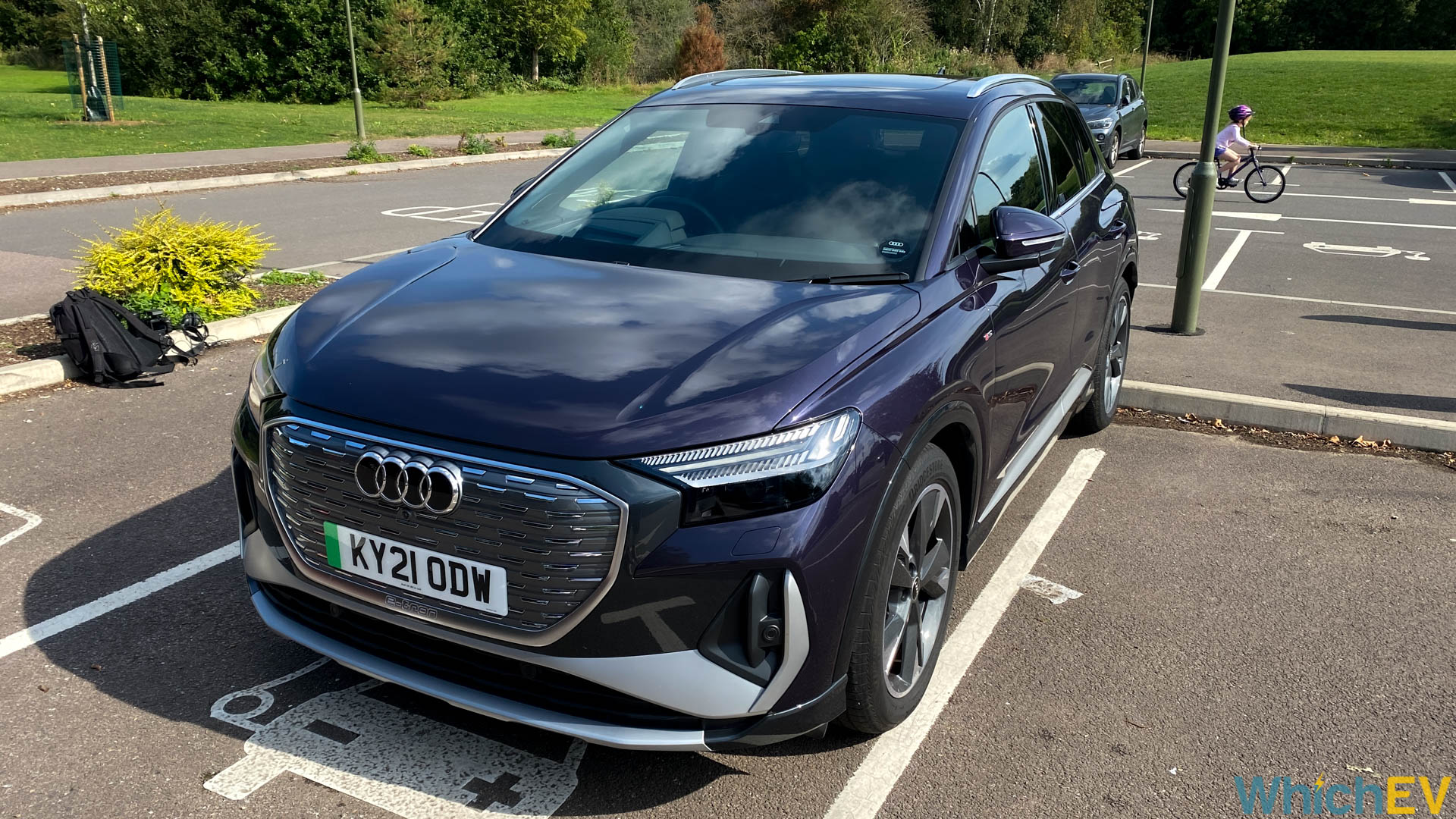 These versions now have a recharging capacity of 135kW of power. The ideal five to 80% charge time is reduced for the Q4 40 e-tron and the Q4 Sportback 40 e-tron from 38 to 29 minutes, while the Q4 50 e-tron quattro and Q4 Sportback 50 e-tron quattro models have gone from 38 to 36 minutes. The vehicle enhancements rely on optimised software for the battery’s thermal management and control systems.

Inside, a new MMI touch display with an 11.6-inch screen, which has a resolution of 1,764 x 824 pixels, has been introduced as standard across the series line-up.

Technology wise, Audi has expanded the Audi connect offering by integrating Amazon’s virtual assistant Alexa. Drivers can manage their shopping list and calendar by voice, and control compatible smart home devices from the comfort of their car.

Other updates include individual user profiles, last-mile navigation options and more app functions on the car status and parked position. The vehicle can also make automatic emergency calls to help emergency responders to the right location. 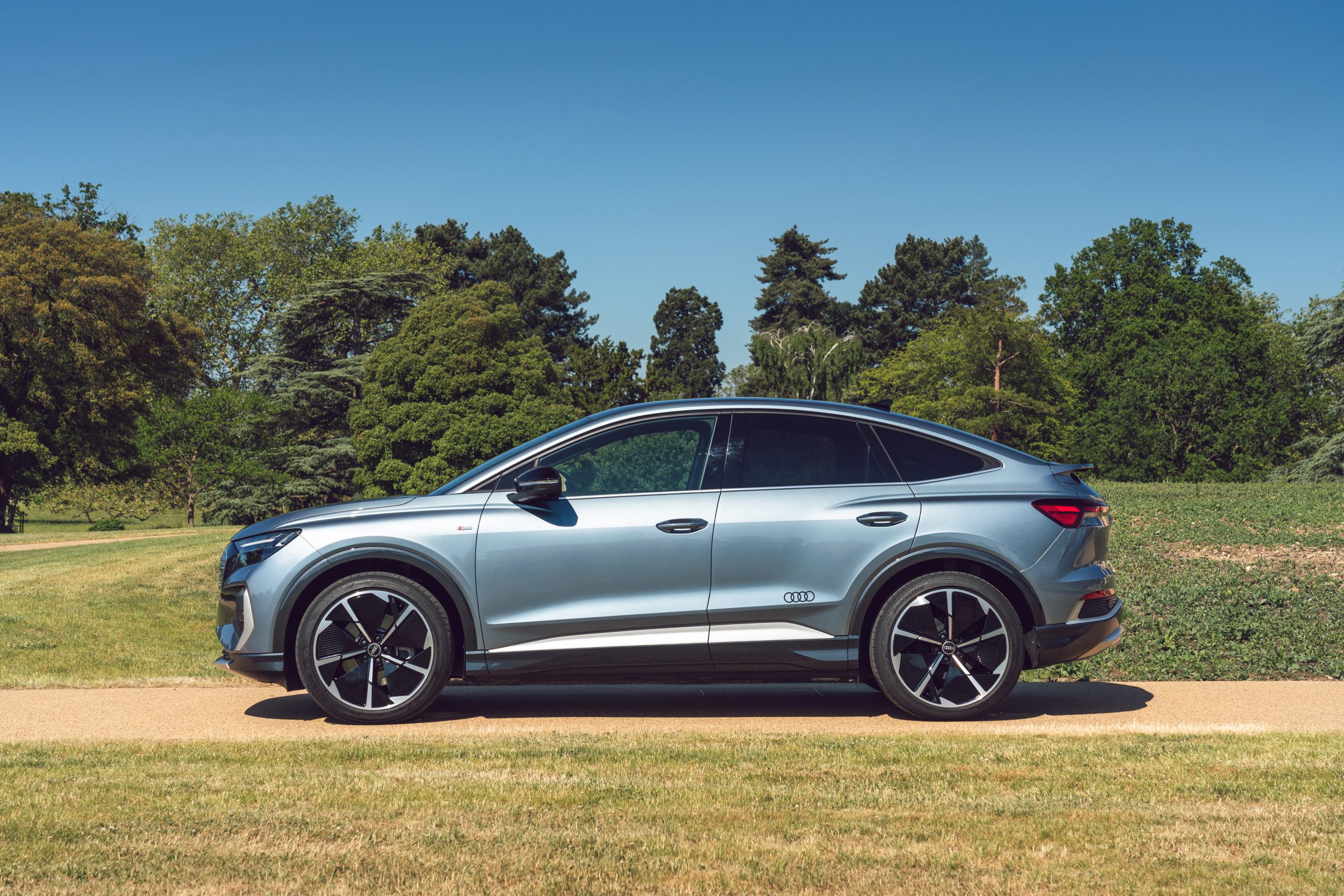 New features are available in the myAudi app too. These include pre-planned routes that can be sent from the app to the car, while the e-tron route planner can automatically plan charging stops based on the current traffic situation.

“Since its introduction to the UK market nine months ago, the Q4 e-tron family has been a runaway success and helped accelerate our electrification plans,” said director of Audi UK Andrew Doyle.

“Customer feedback has been incredible and in the pursuit to deliver the best possible product we’re introducing a significant technology and software upgrade to new Q4 e-trons that will cement the model's position at the top of the compact EV segment.”