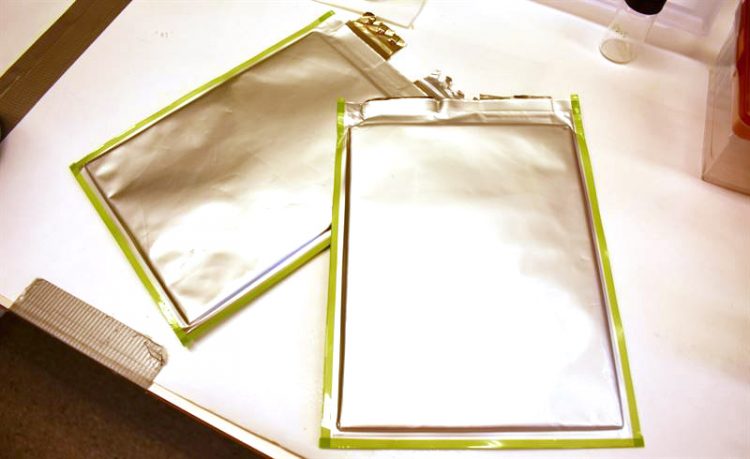 The recycling of electric car batteries can be easier, cheaper and more environmentally friendly, according to a new study by Chalmers University of Technology in Gothenburg, Sweden.

With demand for EVs on the rise across the globe, the recycling of EV batteries and the critical raw metals used in their production is becoming an increasingly important area of research.

One method attracting close scrutiny is a combination of thermal pre-treatment and hydrometallurgy, in which aqueous chemistry is used to recover the metals.

While several companies are creating systems that make use of this combination, Chalmers researchers have found these companies use widely differing temperatures and times in their processes.

This discovery has the potential to reduce environmental impacts and lower the costs of recycling batteries. They also realised the process can be done a lot quicker than otherwise thought. 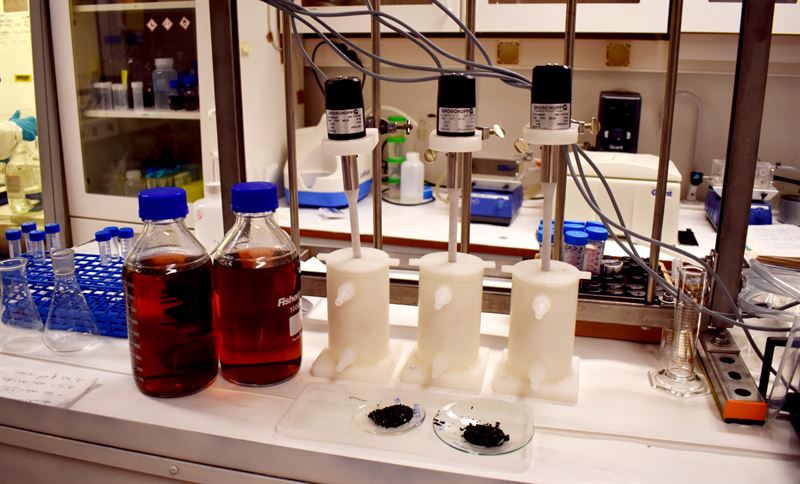 “Our research can make a huge difference for developers in this area. In some cases, it can be as much as reducing the temperature from between 60 and 80 degrees Celsius, down to room temperature, and from several hours to just 30 minutes,” said Burcak Ebin, researcher at the department for chemistry and chemical engineering at Chalmers.

During the research, the team studied how the different steps – thermal pre-treatment and hydrometallurgy – are affected by each other.

By comparing two different approaches to thermal pre-treatment – incineration or pyrolysis – they realised that pyrolysis, which is without oxygen, is more environmentally friendly and gave the best results.

Martina Petranikova, associate professor at the department of chemistry and chemical engineering at Chalmers, said: “To meet the huge need for battery recycling that is coming, the processes currently in use must be made as effective and efficient as possible, so this study offers invaluable knowledge for the manufacturers and operators of this technology.

“The methods we present can also be used to optimise the recycling of all kinds of lithium-ion batteries.”

If we are to reach volumes required for recycling batteries, we will have to cut the costs.

“To reduce the costs, we need to cut the steps in the recycling process. We are working on several projects with that aim right now, and close collaborations and good communication between researchers and the developers of the technology will be extremely important for us to succeed with the challenges we face,” said Martina Petranikova.

Petranikova continued: “An example of this is visible in connection to a new trend that has spread among the producers of EV batteries – solid state batteries. These batteries contain significantly more different metals, which makes the recycling much harder.

“As researchers we see a vital need to agree on a global standard for a maximum number of metals in these batteries.”