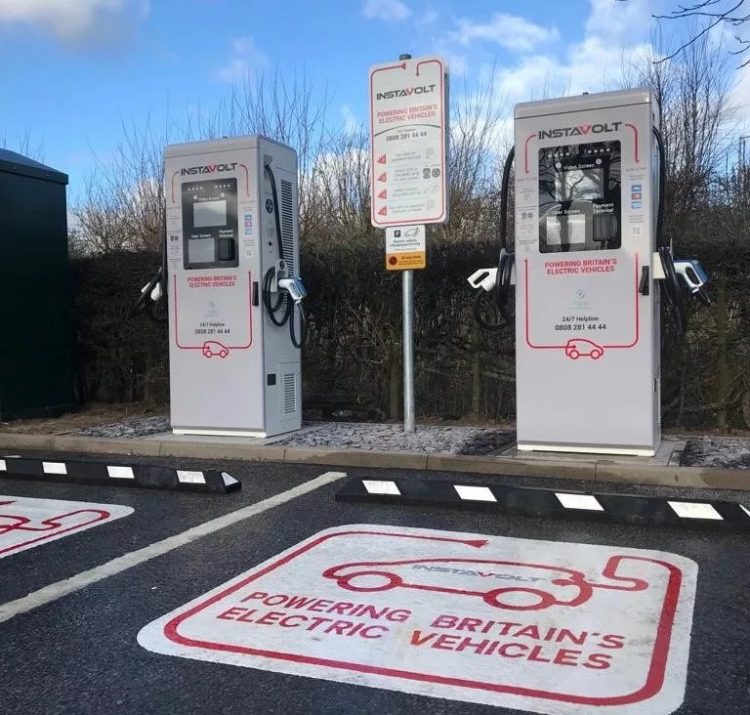 InstaVolt, the UK’s fastest-growing independent rapid charge point provider, has been acquired by EQT Infrastructure for an undisclosed sum.

EQT Infrastructure will invest significantly in InstaVolt, supporting its mission to roll out 10,000 rapid EV chargers by 2032. 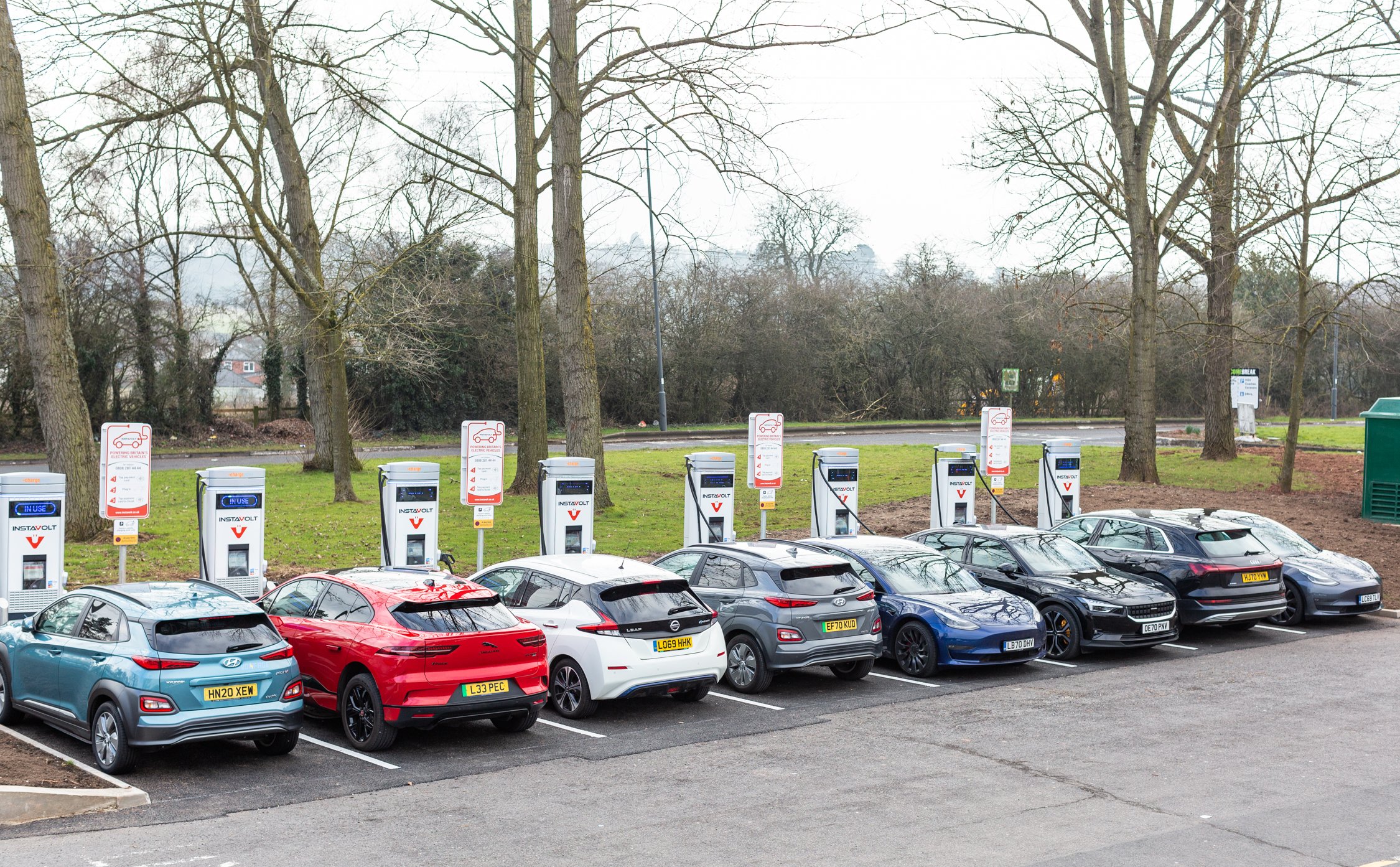 The investment firm Zouk Capital first launched InstaVolt with the company’s management team back in 2016.

This transaction will see Zouk Capital exit in full as EQT Infrastructure acquires the company from Zouk so that it is 65-70% invested, subject to customary regulatory approvals.

Anna Sundell, partner and head of EQT Infrastructure’s UK Advisory Team, said: “The future is electric and InstaVolt is essential to the roll-out of EV charging infrastructure across the UK, a prerequisite for enabling mass adoption of EVs.

“We are excited about supporting InstaVolt in the next phase of growth and for EQT to play its part in decarbonizing the transportation sector and driving the transition towards net zero in the UK and beyond.” 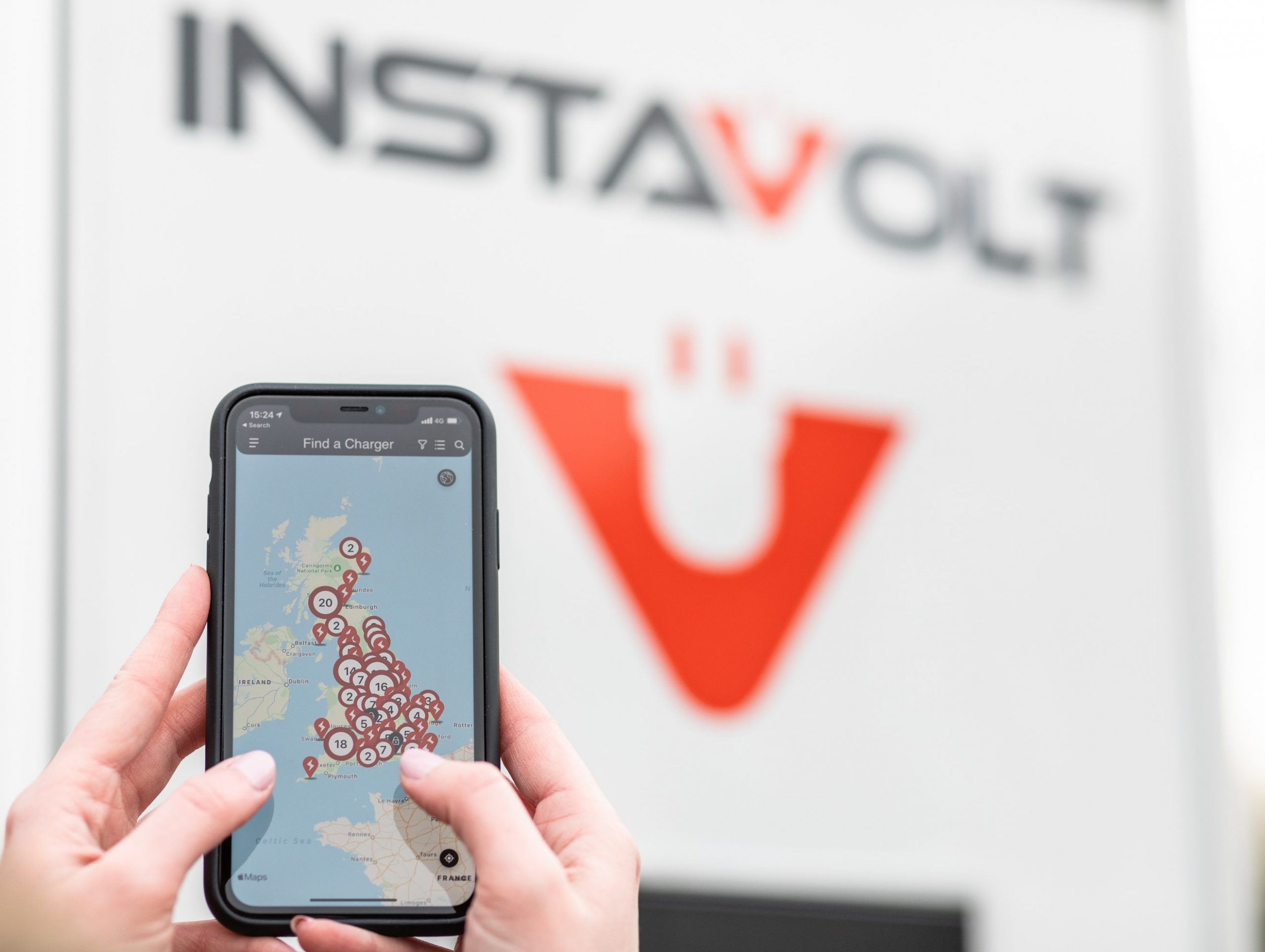 Chief executive of InstaVolt Adrian Keen and the rest of its management team will remain in their posts.

“InstaVolt has set a standard in the UK for driver experience and infrastructure, and now with support from EQT, we are in a unique position to accelerate that target and replicate our model in other geographies, transitioning the business into the next phase of growth,” said Adrian Keen.

The announcement comes as InstaVolt looks set to hit 1,000 rapid charge point installations this summer in the UK.