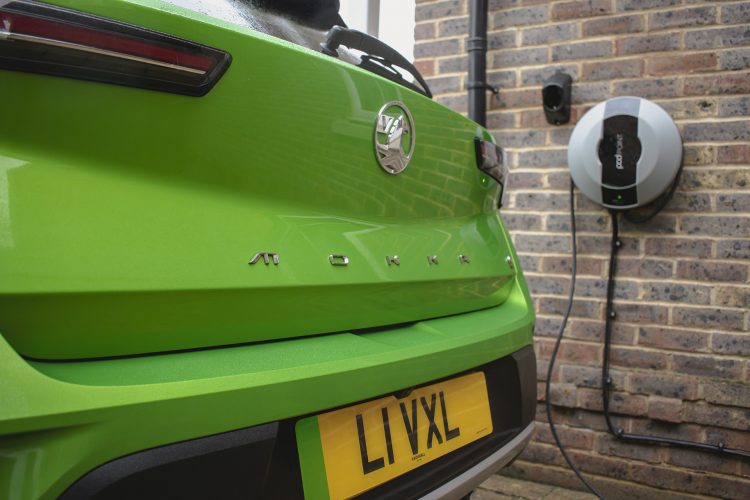 Car manufacturer Vauxhall and parking provider JustPark have teamed up in a bid to help millions of people make the switch to electric vehicles.

The partnership, announced last week, focuses on the 40-odd percent that don’t have off-street parking and can’t install their own electric vehicle chargers. A perceived lack of access to convenient charging infrastructure holds many people back from switching from petrol or diesel to electric. 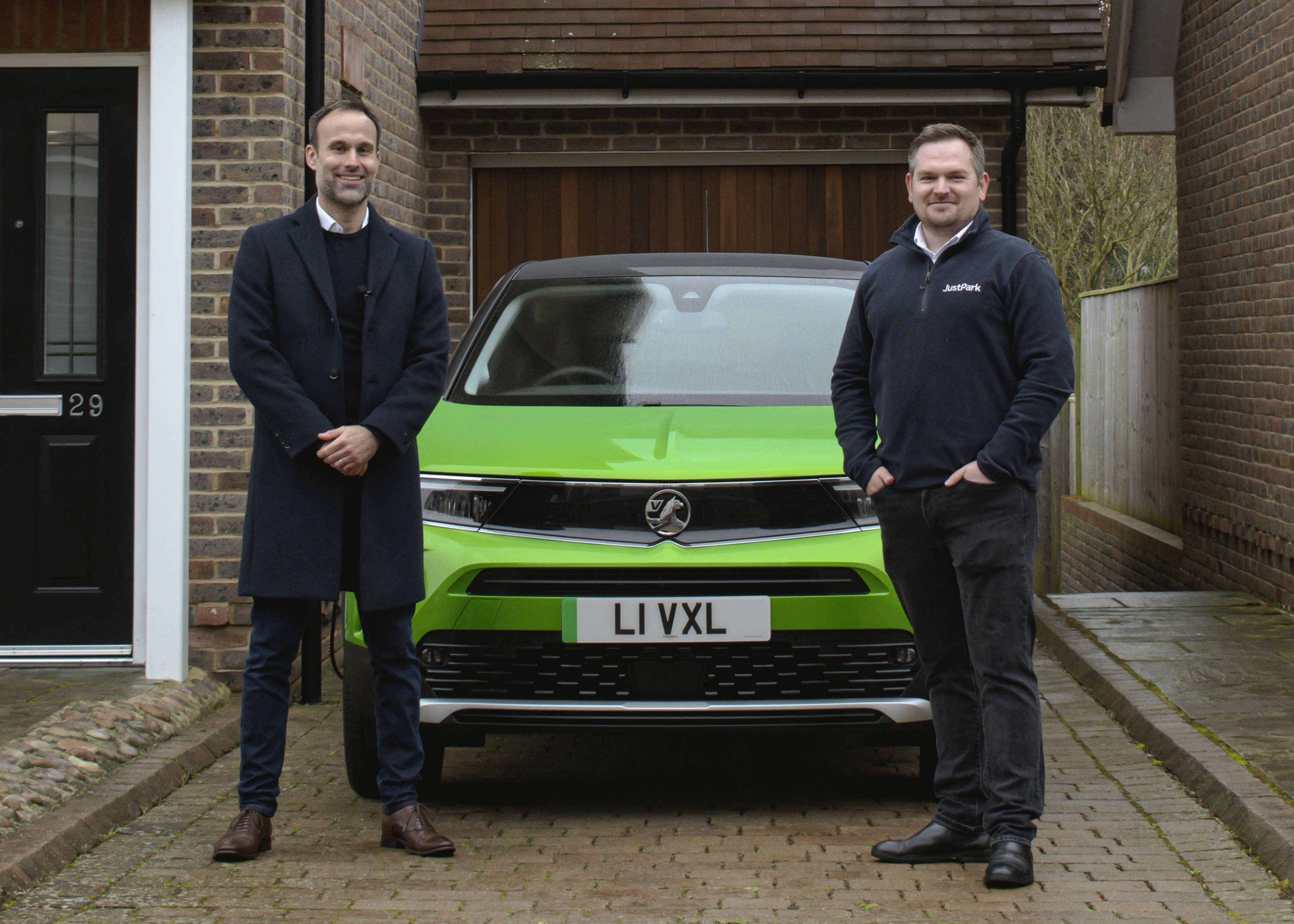 Paul Willcox, managing director of Vauxhall, said: “Vauxhall is committed to making going electric as simple as possible, so we’re delighted to lead the way and partner with JustPark and their new JustCharge Community Charging network.”

JustPark’s new community charging network, JustCharge, enables people with off-street EV chargers to rent them out to other drivers.

Government research found that 80% of EV owners charge at home. JustPark and Vauxhall hope to tap into this potential charging resource. In its press release, Vauxhall claimed: “if just 5% of those with a home charger joined the JustCharge network, it would double the number of public charging locations currently available in the UK.” 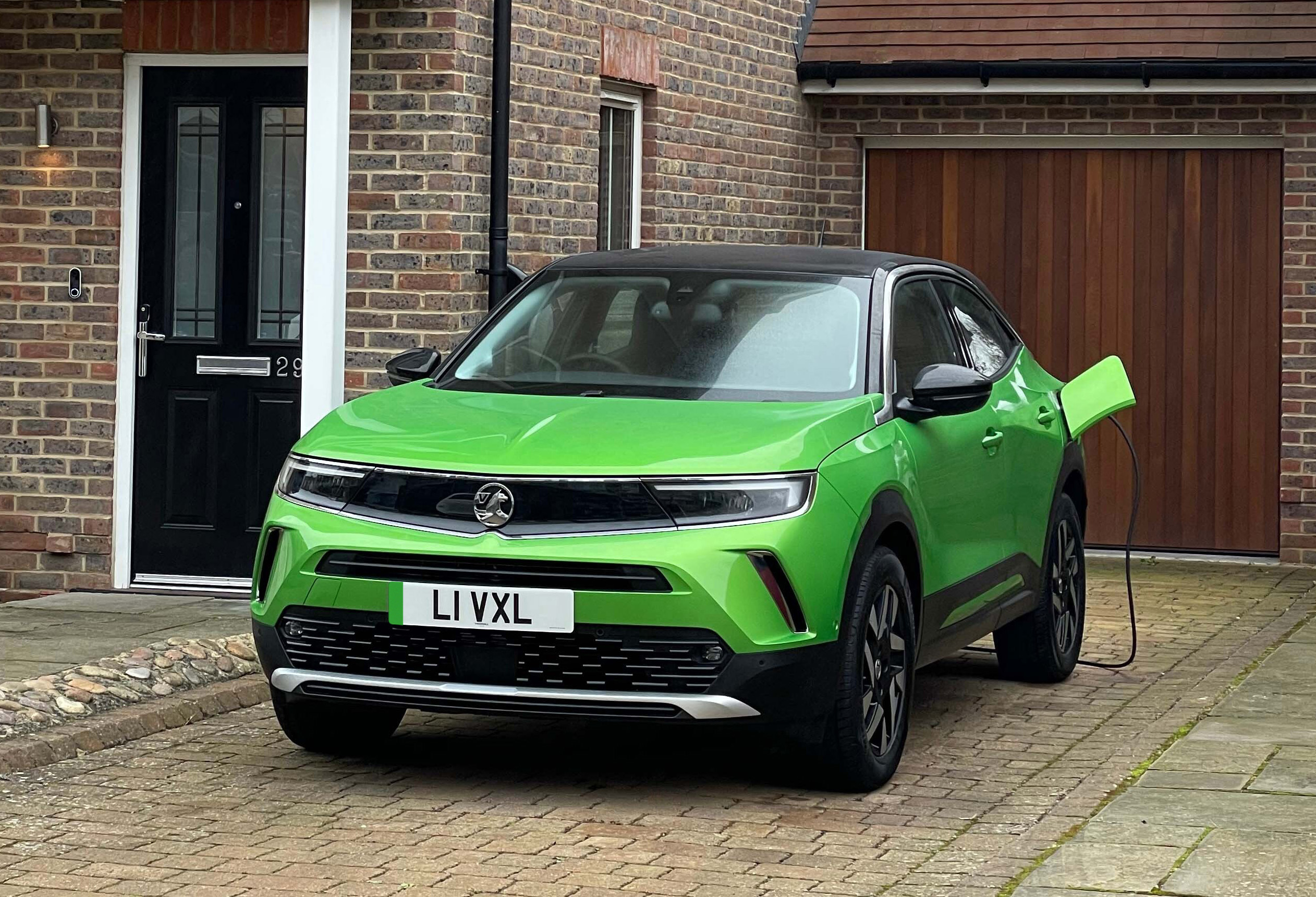 If an off-street private charger is made available by the owner on the JustPark app, nearby EV drivers can book it for the time they need it. They will then be charged for its use via the app when the charging session is complete.

With a surge in demand for electric vehicles, the availability of accessible chargers still trails behind. Matt Shirley, Head of EV Networks at JustPark said: “the majority of UK councils do not currently have an EV charging strategy in place. Partnerships like this between Vauxhall, a major UK manufacturer, and JustCharge, part of the UK’s largest driveway sharing network JustPark, represents a viable and cost-effective route to addressing the dramatic charging shortfall as we transition to EVs.”