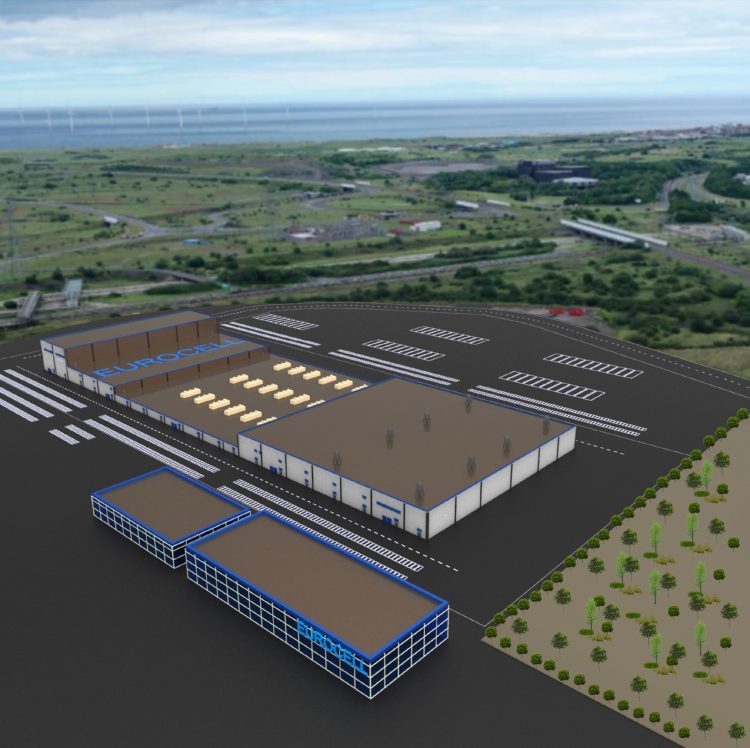 Anglo-Korean battery manufacturer Eurocell is building its first European gigafactory that will produce batteries as early as 2023.

Eurocell can start manufacturing at scale within 12 months because it already has a proven, production-ready battery product.

“Eurocell in the UK is a new company, led by a highly experienced UK team and backed by our South Korean partner with decades of experience in electro-chemistry, making batteries at mass-scale and building the gigafactories to produce them,” said Recardo Bruins, chief executive of Eurocell EMEA.

“Now we are planning to rapidly expand in Europe, supplying the energy storage and automotive industries with our market-leading technologies that last longer, perform better and are 100% safe.”

A £600m investment is planned over two phases – the first will begin producing advanced battery cells for existing customers by early 2023, and another facility will be constructed at the same site, capable of producing more than 40 million cells per year by 2025.

Benefits of Eurocell’s batteries include the fact they last over ten times longer than conventional lithium-ion batteries, they can operate in extreme weather conditions and have no ‘end of life’ issues.

The company is yet to decide where the Gigafactory will be built but it is in advanced discussions with sites in the UK, the Netherlands and Spain.

The final decision is heavily dependent on what support and investment each Government can offer.

Whichever country wins will benefit from the creation of hundreds of direct and indirect jobs, transferring vital skills from Korean battery experts.