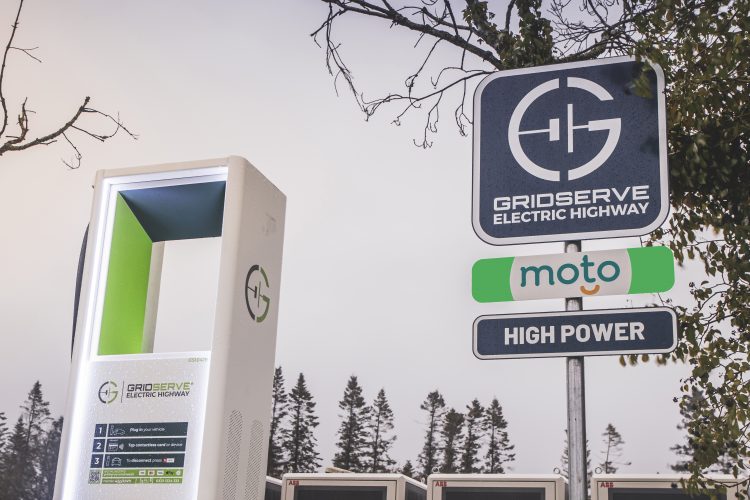 GRIDSERVE has opened a new high-powered EV charging hub in Wales in a bid to tackle regional charging disparities across the UK.

In partnership with Moto, GRIDSERVE has installed the hub at junction 47, Moto Swansea services.

It hosts six 350kW high-powered charge points, capable of recuperating 100 miles of range in less than 10 minutes. There is also space to add another six chargers as soon as they are needed. 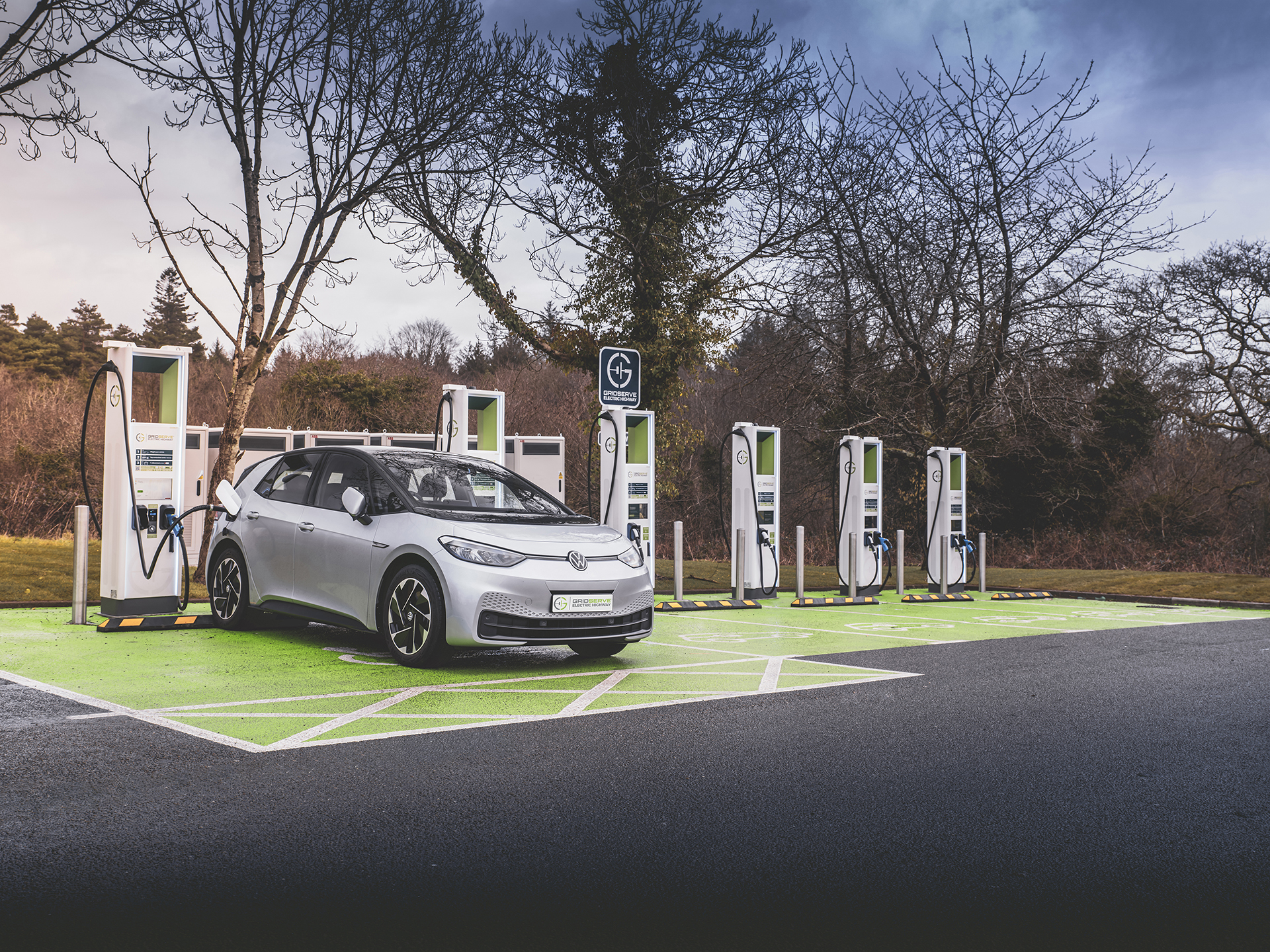 Wales currently has one of the UK’s lowest numbers of EV charge points per head of population, according to data from the Welsh Government’s Electric Vehicle Charging Strategy, and has been described by locals as an “EV charging desert”.

WhichEV has spoken with Welsh EV owners, who have reported that the location chosen by GRIDSERVE is perfect – near the end of the M4 – but many more will be needed in the centre of the country if Wales is to transition smoothly to electric vehicles.

Logistically, the town of Builth Wells would be perfect, but a number of attempts to create a major charging hub there have failed in recent years.

The Government has committed to installing 4,000 rapid chargers across the country over the next decade, but only 3% of these chargers have been installed so far.

GRIDSERVE is looking at other possible locations in Wales to host its electric hubs to reduce range anxiety and encourage more people to make the switch to EVs.

Toddington Harper, chief executive of GRIDSERVE, said: “Thanks to partners like Moto, we are rapidly upgrading Britain’s motorway charging network and are prioritising areas of the UK that currently lack adequate charging infrastructure, by deploying more high-power Electric Hubs and Electric Forecourts. The Electric Hub at Moto Swansea is the first of many projects that we are aiming to deliver across Wales.” 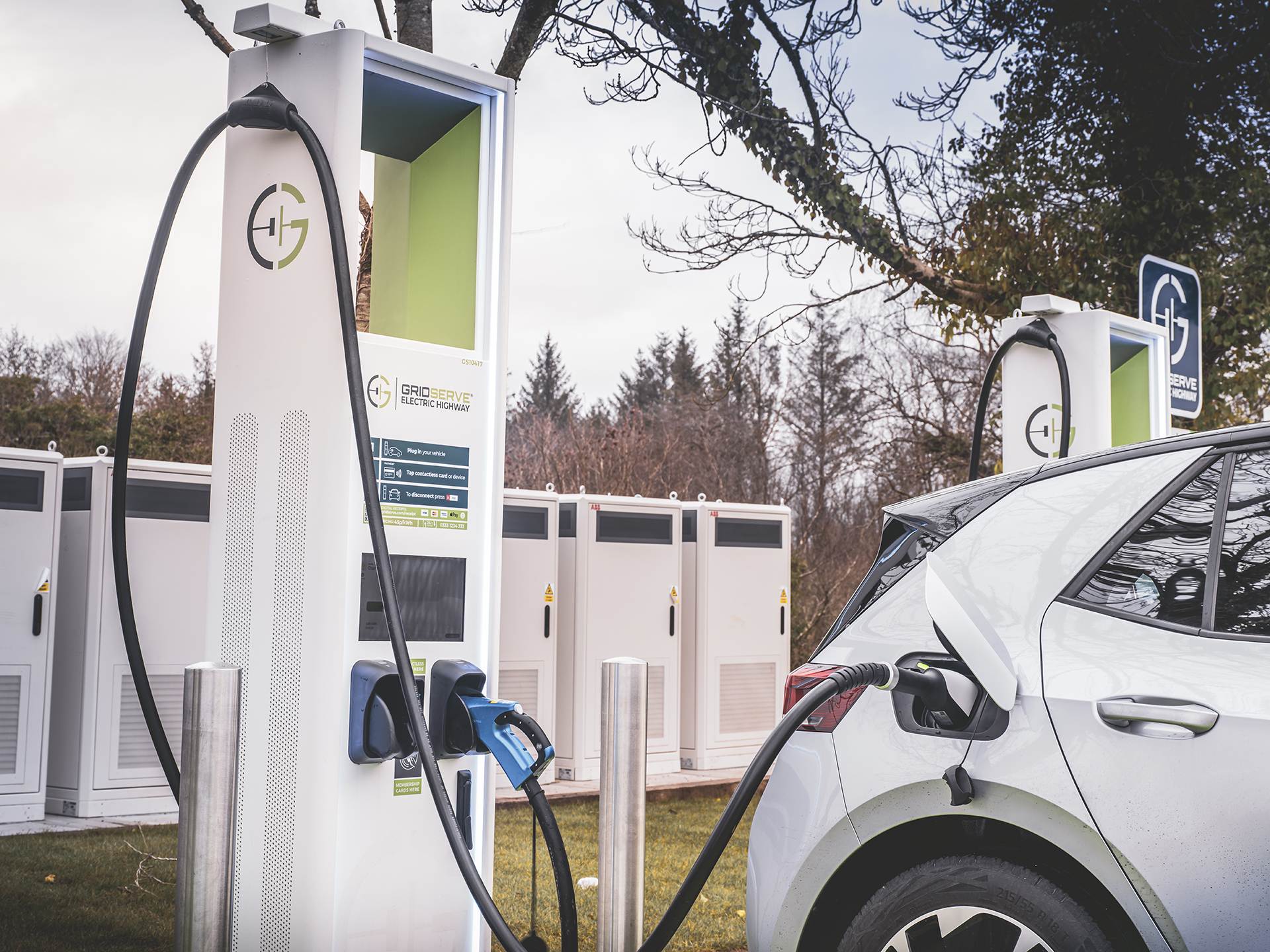 Mike Hedges, MS for Swansea East, added: “By 2025, Swansea is predicted to have one of the highest demands for EV charging in Wales as the uptake of electric vehicles continues to accelerate. Ensuring that we have the infrastructure in place now is fundamental to enabling more drivers to make this transition sooner. GRIDSERVE’s high power Electric Hub in Swansea is a step-change for rapid charging infrastructure in Wales and will support local drivers and visitors with the charging solutions they need.”

GRIDSERVE is delivering the biggest upgrade to motorway EV charging infrastructure in UK history. More than 20 electric hubs are due to open at motorway services throughout the UK by the end of Q2 this year.