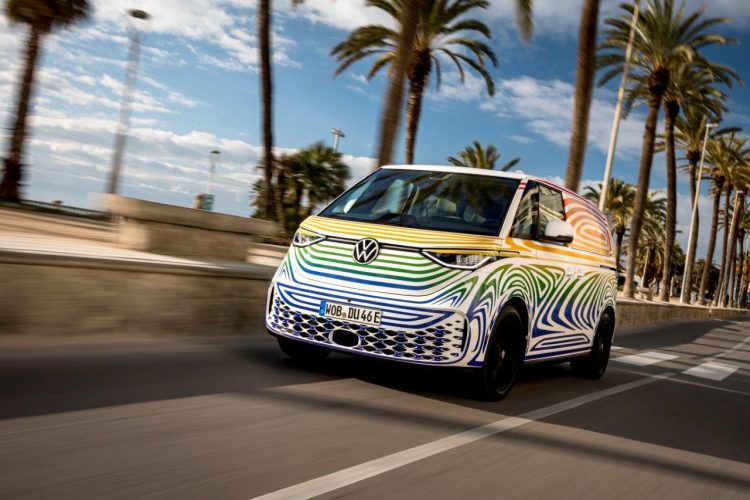 Volkswagen’s electric incarnation of its iconic VW Microbus will be on display to the public for the first time at South by Southwest (SXSW).

The Volkswagen ID. Buzz will be touring various locations at the tech and culture festival, which takes place in Austin, Texas between 11 March and 20 March 2022. Festival attendees will have the chance to learn more about Volkswagen’s vision for electromobility. 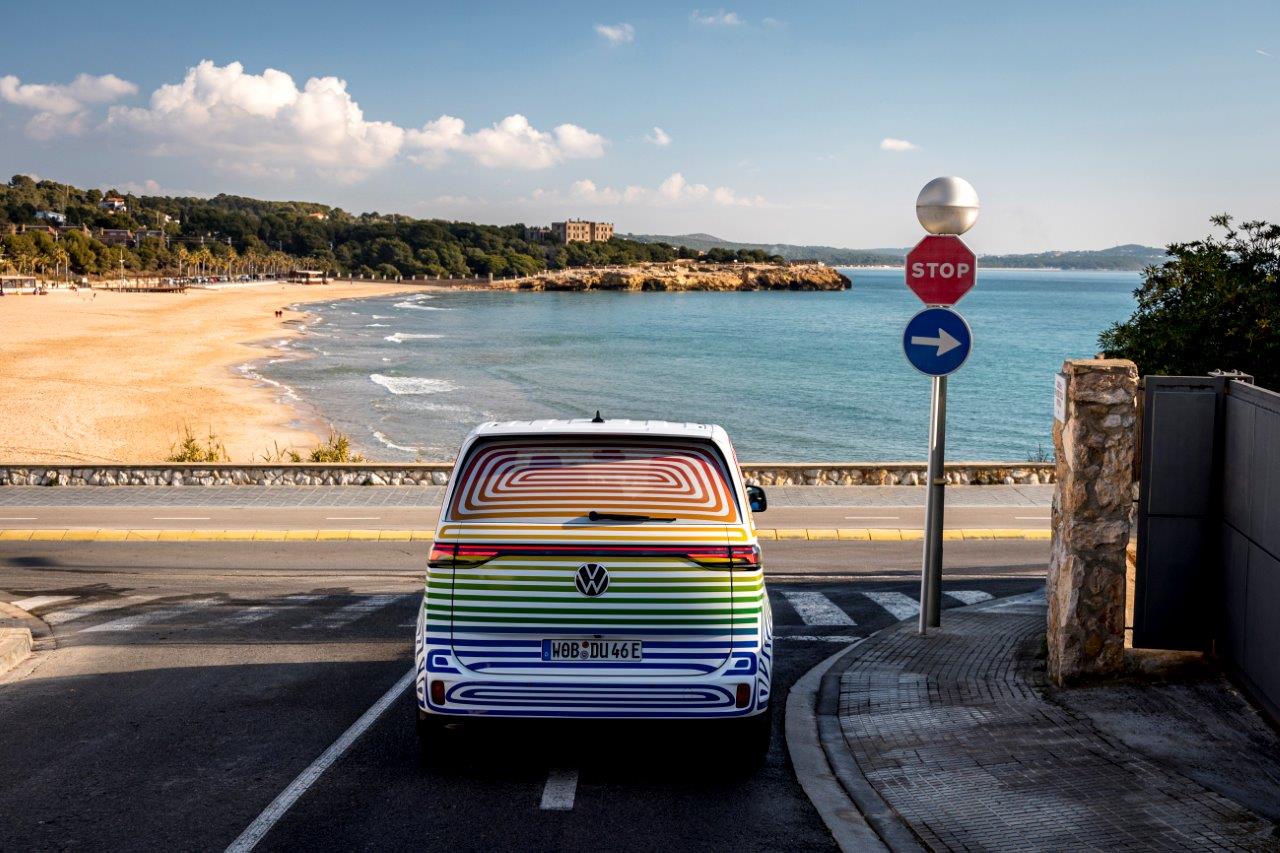 President and CEO of Volkswagen Group of America, Scott Keogh, said: “South by Southwest’s commitment to innovation and technology, coupled with its access to culture and creativity makes it the perfect venue for the ID. Buzz to make its first-ever public appearance.” 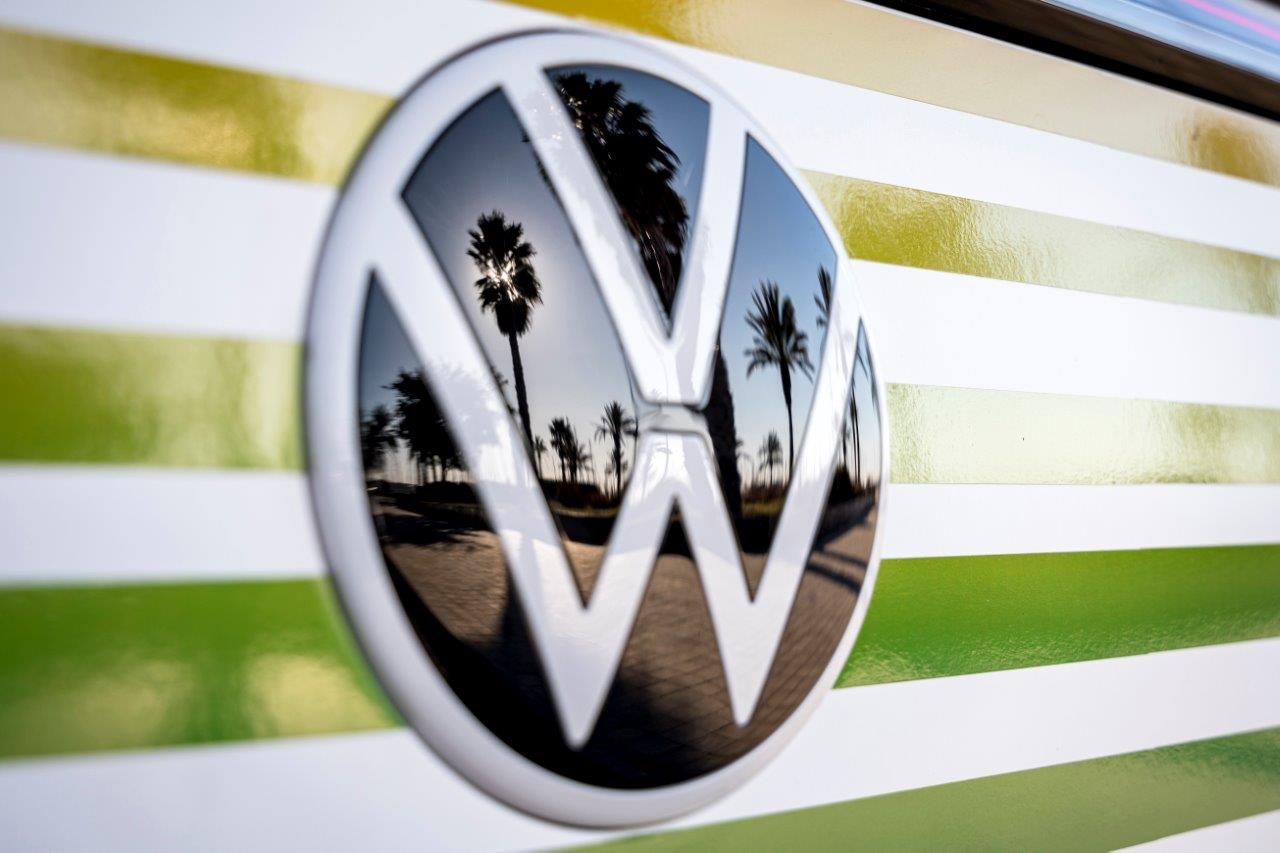 The ID. Buzz combines Volkswagen Group’s Modular Electric Drive Matrix platform with the VW Microbus’s classic retro design. “The VW Microbus has been emblematic of cultural ideals that have inspired change and driven progress, both in the U.S. and globally,” said Keogh. The electric van, which is the latest addition to Volkswagen’s range of electric vehicles, aims to maximise cargo space.

The ID. Buzz’s outing at SXSW marks the start of a three-year partnership between the festival and Volkswagen. Roland Swenson, Co-founder and CEO of SXSW, said: “SXSW brings the world’s creative professionals together and we’re thrilled to welcome Volkswagen to our event over the next three years.” 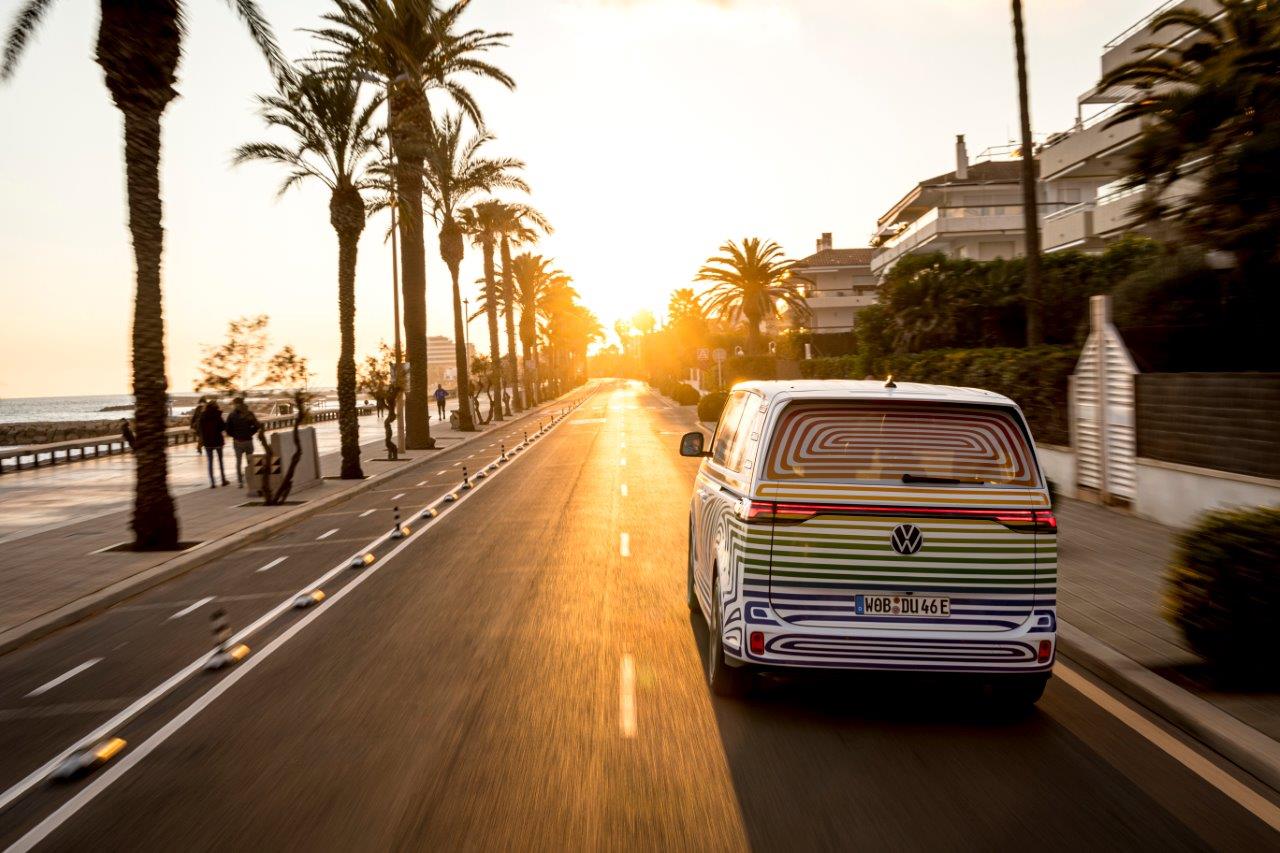 “We’re particularly excited to have the opportunity to highlight [Volkswagen’s] dedication to ingenuity in the fast-moving field of EV in the form of the iconic VW bus. We look forward to sharing the full Volkswagen experience with our attendees in Austin next month,” he added.