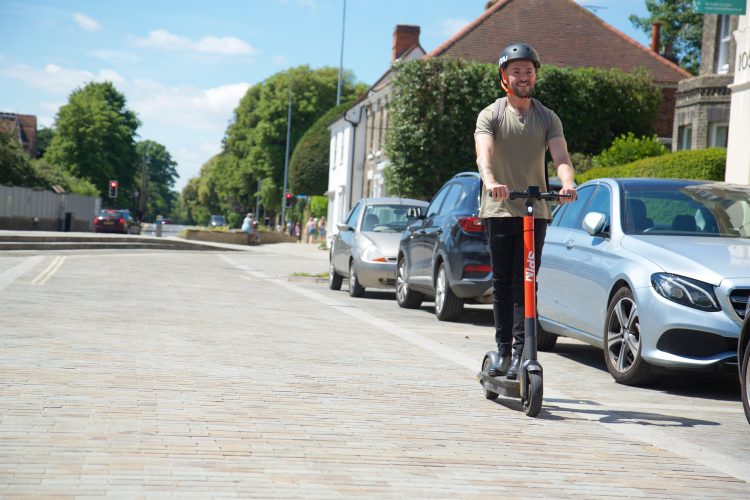 Shared micromobility operator Spin has announced it has surpassed the 1 million milestone of rides taken by its users across its six locations in the UK since launching in 2020.

This milestone serves to show that shared e-scooters are becoming a popular means of transport.

As part of the nationwide government trials launched by the Department for Transport, Spin is operating in Milton Keynes and five Essex locations – Basildon, Braintree, Brentwood, Chelmsford and Colchester.

Cllr Lee Scott, Essex county council cabinet member for highways maintenance and sustainable transport, said: “There’s been a huge interest in the Essex e-scooter trial since it launched in December 2020 with nearly 700,000 rides to date. It’s really positive we’re seeing people switch their mode of travel, opting to use e-scooters instead of cars. This fits with our safer, greener, healthier ambition to encourage Essex residents to walk, cycle or scoot, especially for shorter journeys.”

Spin recently conducted a survey for its users that shows further evidence of the broader benefits of such schemes.

The findings reveal that 76% say they ride an e-scooter instead of using their car at least a few times a month; over 40% use e-scooters to commute to work; about 70% said that the scooters were a faster means of getting to work than public transport; and nine in ten agreed they were an easier way to get around than other means of transport. 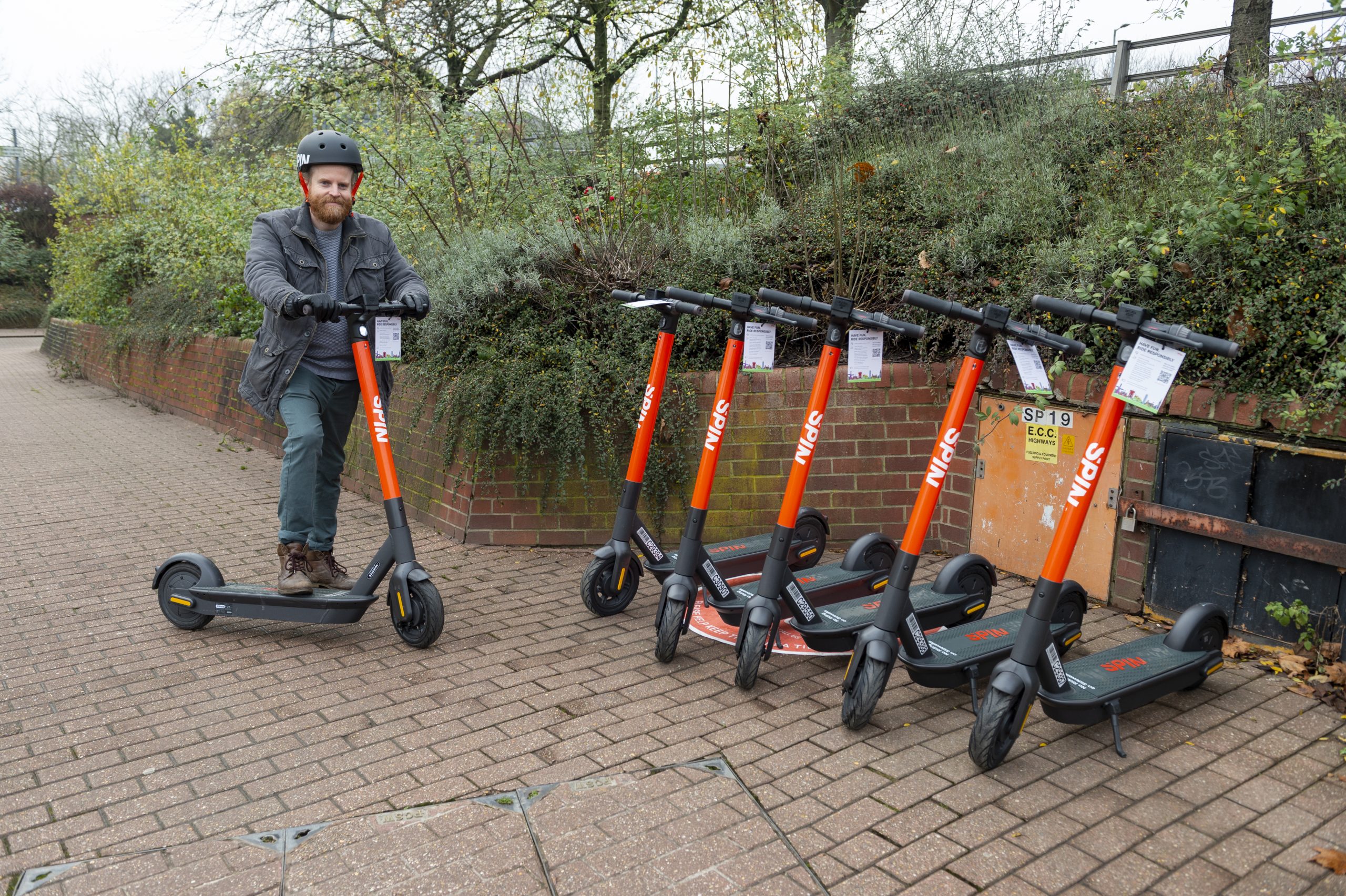 Steve Pyer, UK General Manager at Spin, said: “The milestone of Spin riders taking more than a million e-scooter rides in Essex and Milton Keynes, especially those that would have otherwise taken by a passenger car, brings us and hopefully the government further evidence of how integral e-scooters are for the future of the UK’s cities and helps accelerate the legislative process later this year.”

Cllr Jenny Wilson-Marklew, cabinet member for climate action and sustainability at Milton Keynes council, added: “We want Milton Keynes to have the most sustainable transport system in the country by 2031, providing people with real transport choices. I am pleased to see this milestone support that vision, demonstrating a clear appetite among our residents and visitors to embrace greener transport methods.”

Britishvolt and Glencore to build battery recycling ecosystem in the UK