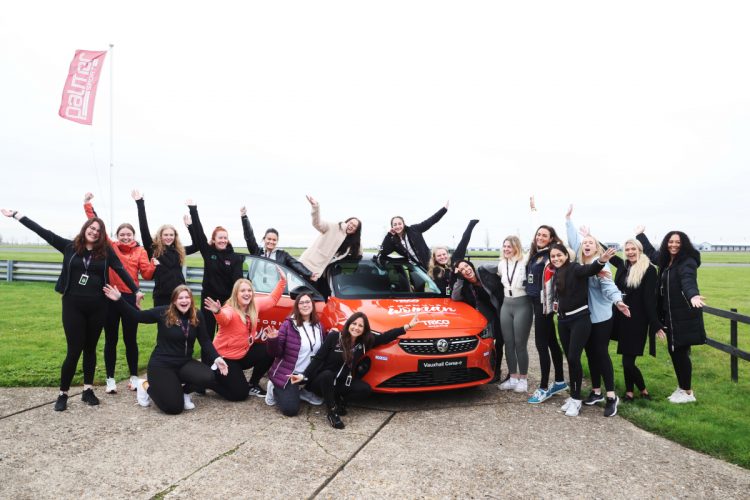 The Vauxhall Corsa-e was selected as the EV of choice by Formula Woman – the racing competition designed to find the next female racing stars – in the first round of assessments across three racetracks in the UK.

Open to women aged 17 and over, thousands then applied, with 740 drivers chosen to take part in the dedicated Formula Woman track days at Bedford Autodrome, Knockhill Racing Circuit and Anglesey Circuit. 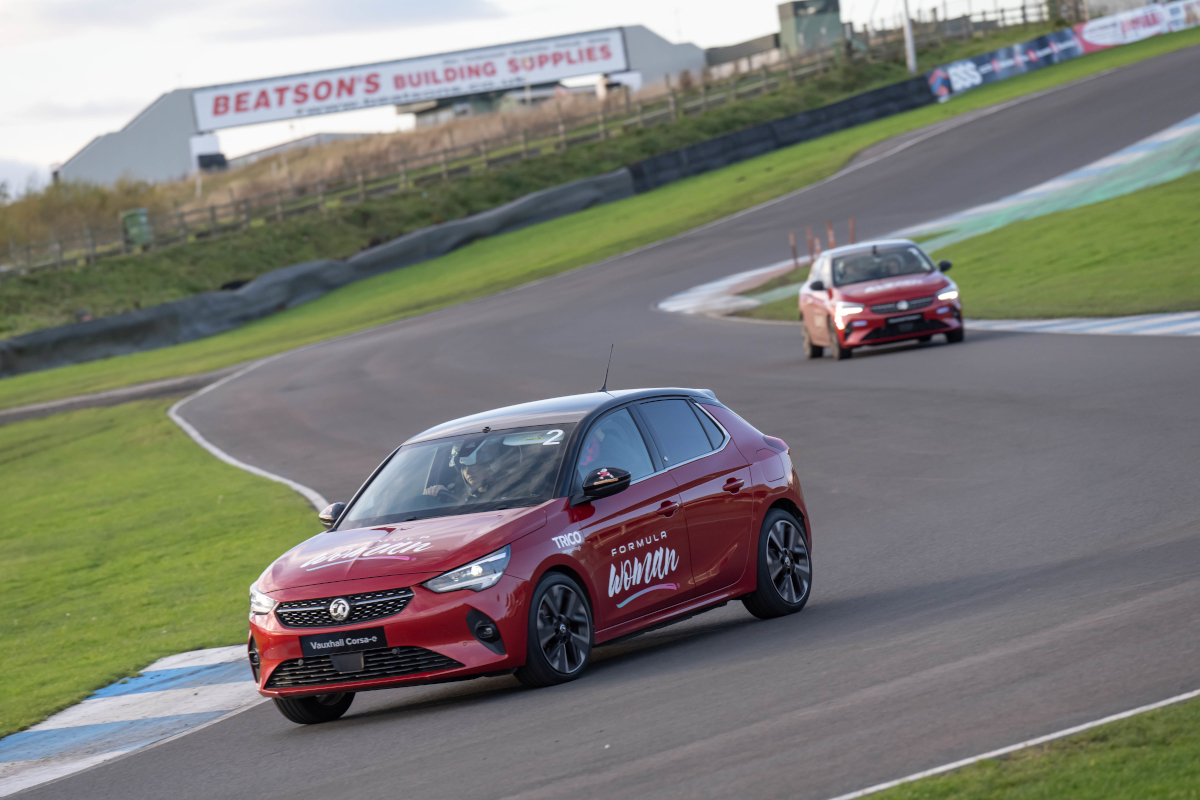 The drivers were given tuition on how to drive the UK’s best-selling car in 2021 having had no previous racing experience. They learned the fundamentals of driving on track, including racing lines and racecraft.

“The Vauxhall Corsa-e really did prove to be a fabulous choice for the assessments,” said Graeme Glew, Formula Woman founder.

“We were delighted with how it performed throughout, not missing a beat. It was a very easy car to drive and handled very well, it just couldn’t be faulted.”

Jeremy Townsend, communications director at Vauxhall, said: “We were delighted to be able to support the Formula Woman competition. It was a great opportunity for the applicants to put the all-electric Corsa-e through its paces. We’re wishing the finalists all the best for the future.” 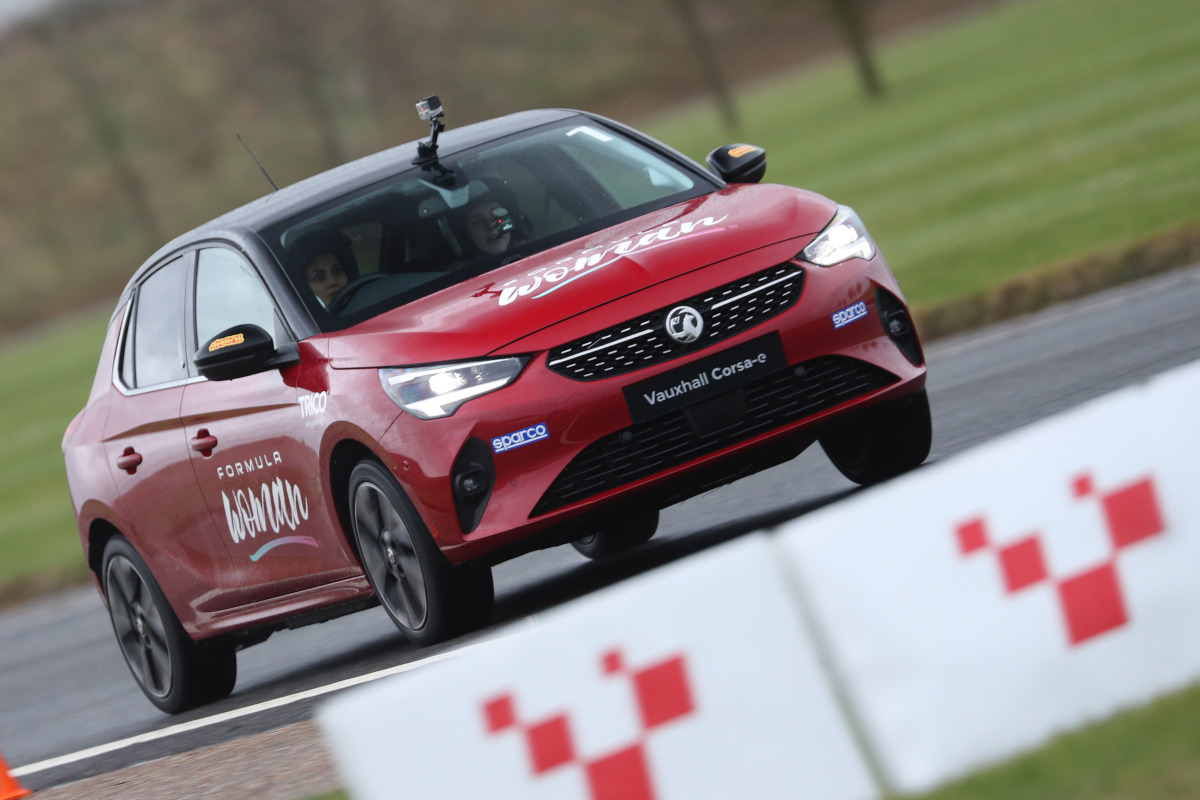 Fifty finalists progressed through to the next stage of assessments due to take place on 2nd – 3rd March.

From there, 15 drivers will progress to the penultimate stage of the competition on 4th March, before selecting six winners on 10th – 11th March.

Four of these six winners will claim the prize of a full season competing in the GT Cup Championship, with two reserves.