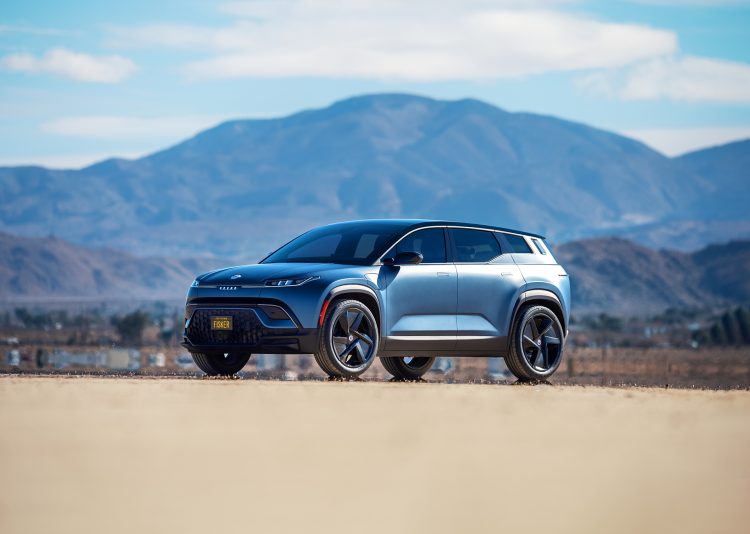 Californian start-up Fisker will unveil its new Fisker Ocean pure electric SUV to the European market at the Mobile World Congress in Barcelona later this month.

Fisker aims to make “the world’s most sustainable vehicle” with prices for the SUV starting at £34,990, said the company in a statement.

The most expensive trim has a dual-motor AWD, can travel 350 miles between charges, has three driving modes and a number of first-to-market safety features. 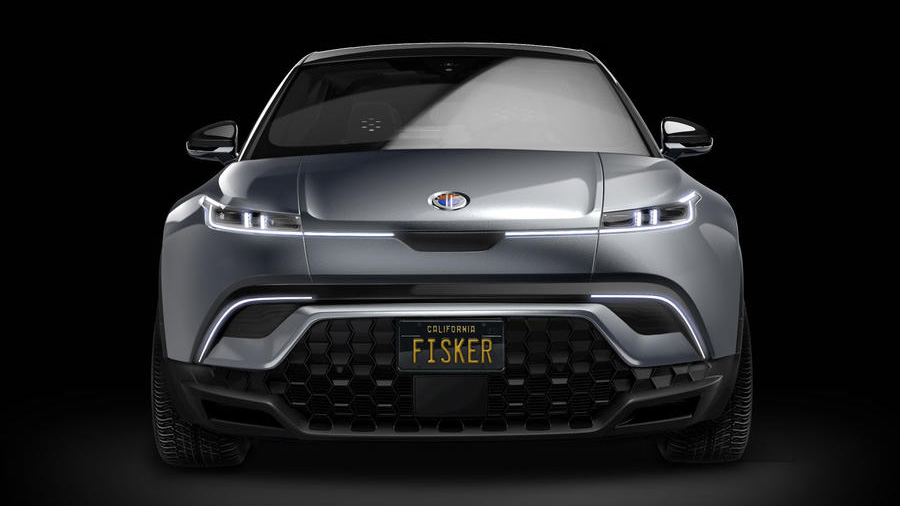 “I couldn't be more excited to unveil the Fisker Ocean in Spain and present its unique combination of performance, value and technology to the European media and prospective owners,” said the company’s chief executive Henrik Fisker.

“Europe is essential to our company as we work towards the start of production in November at a carbon-neutral factory in Austria.”

Fisker is aiming to sell around 60,000 units annually in Europe.

As part of the company’s European strategy, it opened an office in Munich in 2021 to serve a fast-growing EV market. 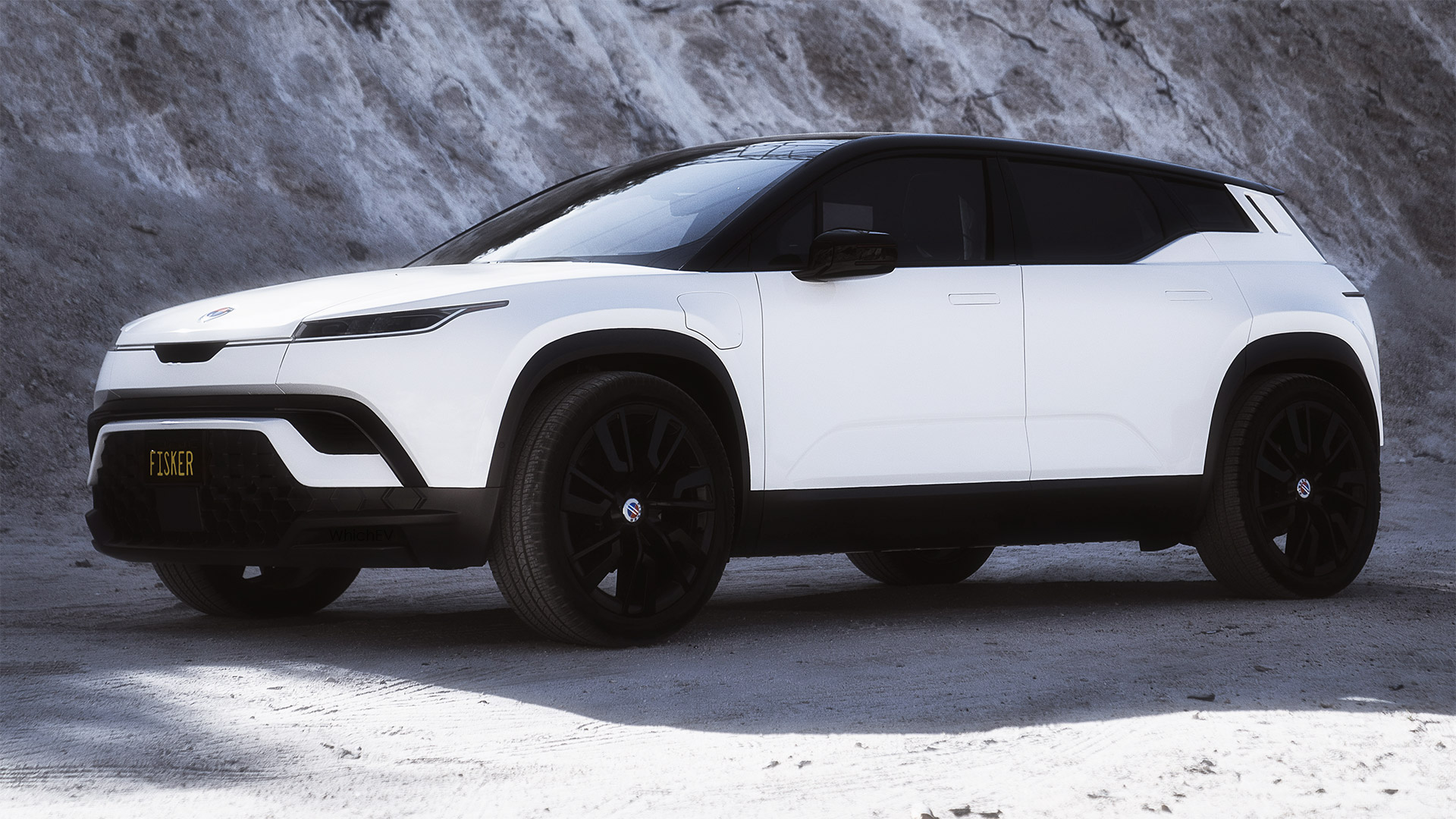 The company is also establishing a European brand centre in the same city, with plans for additional centres in other European countries.

These will be supported by service centres at multiple European locations – which will include at-home vehicle pick-ups and ‘Fisker Mobile Service’ for customers wanting skilled technicians to visit their home.

Last year, Fisker chose England as the headquarters for a new ‘Fisker Magic Works’ division that will make special editions of the company’s vehicles.

Volvo and Northvolt to build 50GWh battery plant in Gothenburg