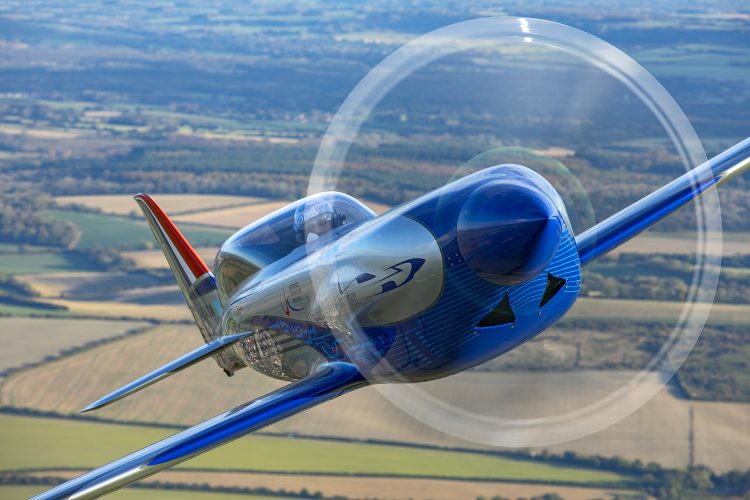 Dubbed the ‘Spirit of Innovation’, the EV reached a top speed of 345.4mph over 3km smashing the existing record of 132mph. It then went 330mph over 15km, which was 182mph faster than the previous record.

The records were set at the UK Ministry of Defence’s Boscombe Down experimental aircraft testing site in Wiltshire, England. 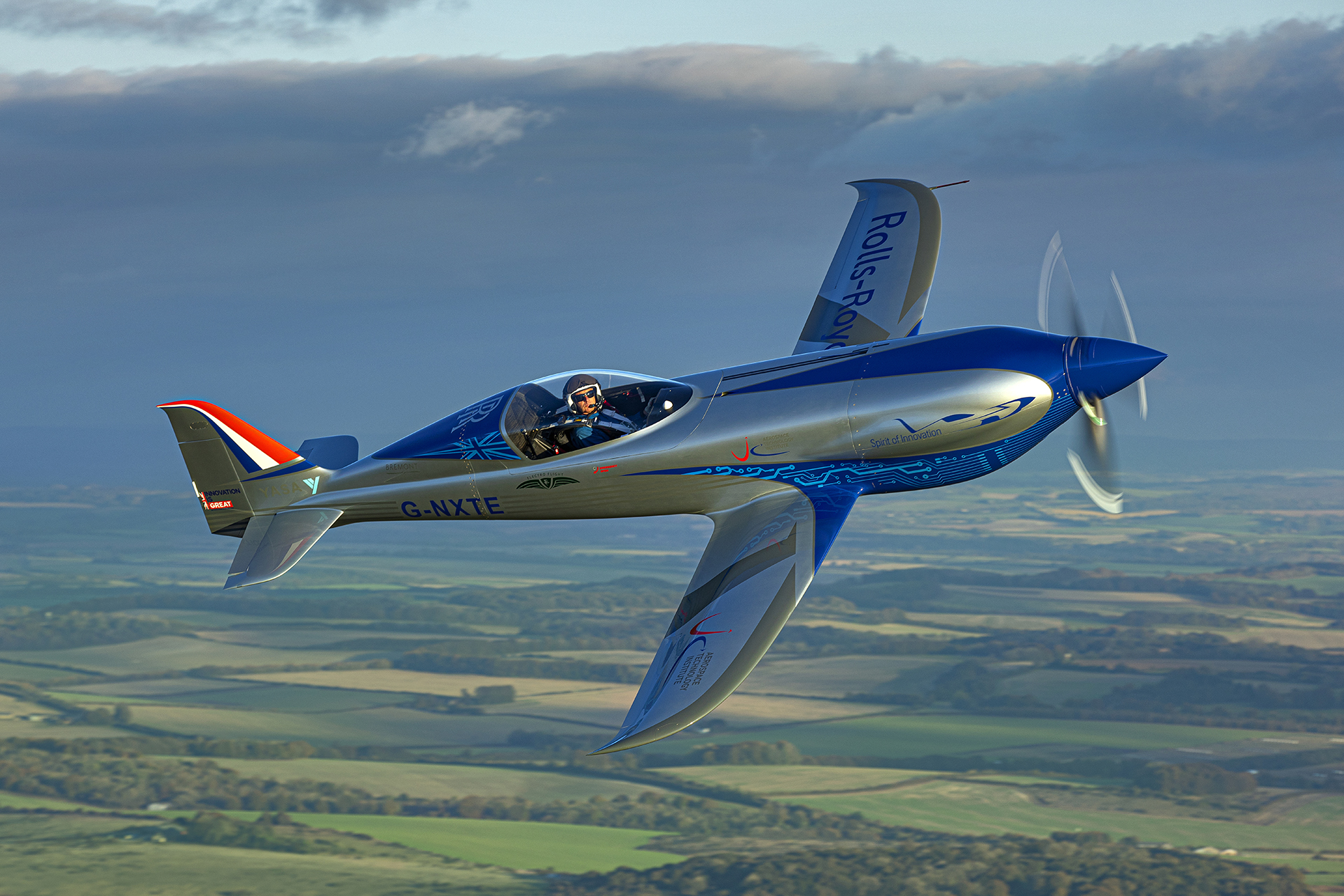 Business Secretary Kwasi Kwarteng said: “Rolls-Royce’s revolutionary Spirit of Innovation aircraft is yet more proof of the UK’s enviable credentials when it comes to innovation.”

“This record will show the potential of electric flight and help to unlock the technologies that could make it part of everyday life. The government is proud to back projects like this to leverage the private investment necessary to unlock cleaner, greener aircraft which will allow people to fly as they do now, but in a way that cuts emissions.”

To achieve this unprecedented feat, Rolls-Royce partnered with aviation energy storage specialist Electroflight to help develop the aircraft’s battery, and the WMG department at the University of Warwick to test and validate the batteries.

Douglas Campbell, technical director of Electroflight, said: “This has been a landmark project for our company and our industry – one which opens up a world of possibilities in the electrification of aviation.” 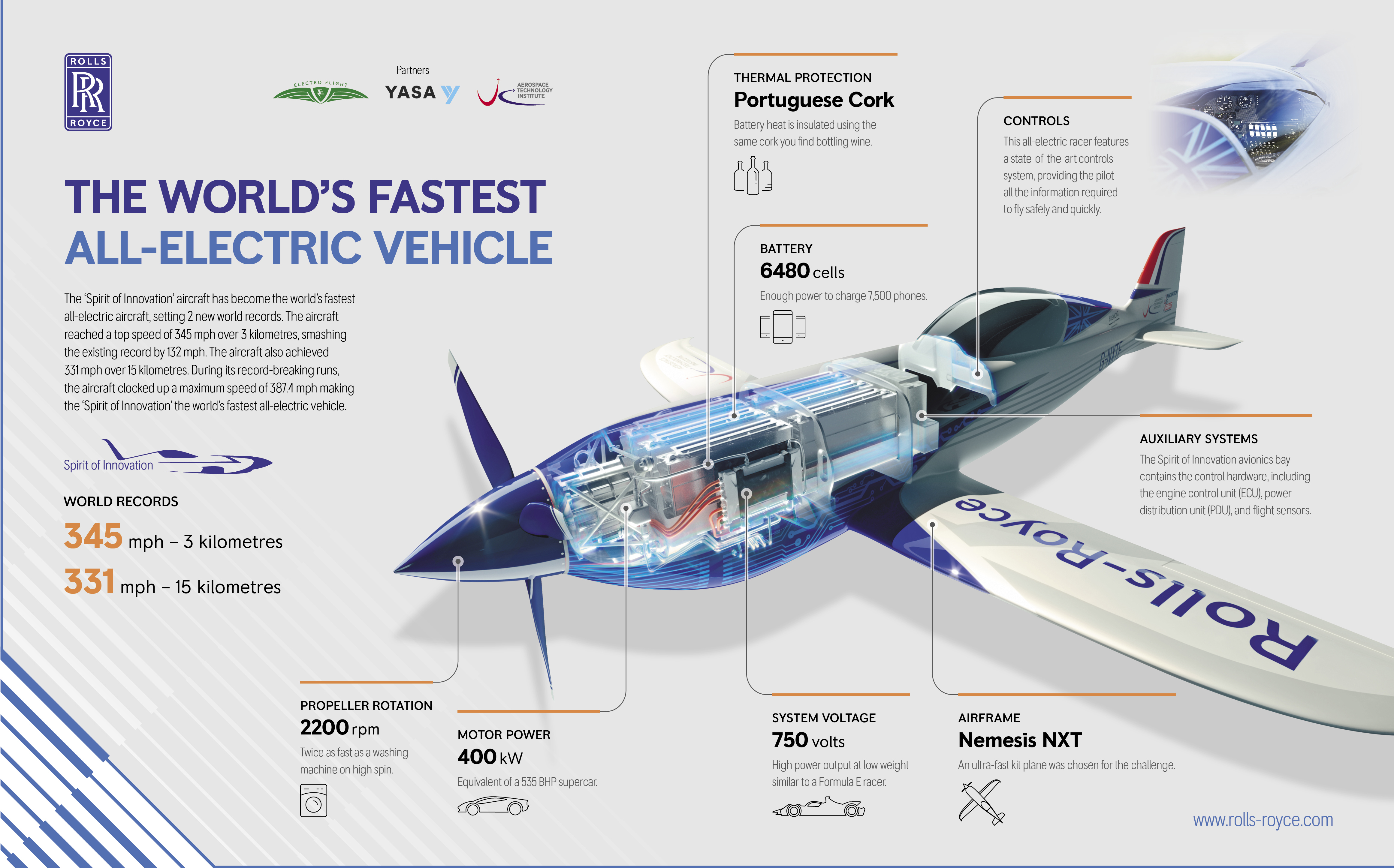 Chief engineer Mark Amor-Segan, from WMG, University of Warwick, added: “We have worked closely with Electroflight and Rolls-Royce throughout this process, cementing new collaborative relationships and helping achieve world-class pioneering technology. To see it progress from literally a single cell into a full-scale battery system and a world-record breaking flight, is tribute to the incredible dedication and capability of the whole team at ACCEL.”

Hyundai opens its first ‘Electrified’ store in the UK

Hyundai opens its first ‘Electrified’ store in the UK