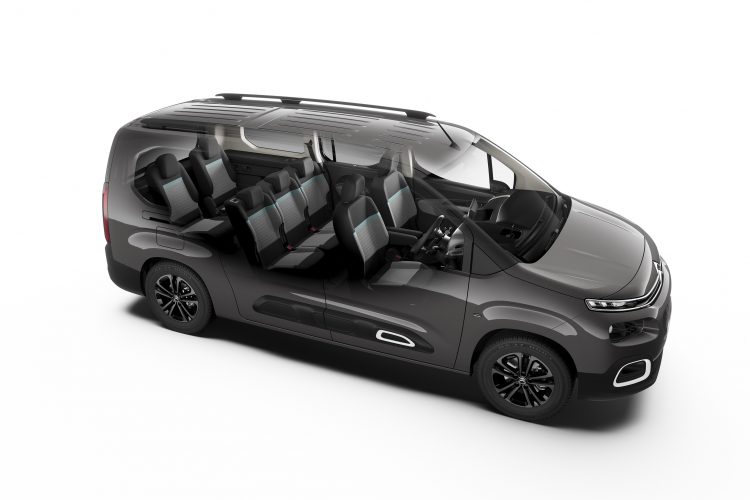 With the new XL, customers can enjoy an extra 35cm of body length giving a new load length of more than three metres, as well as 500-litres more load space when the rear seats are down. 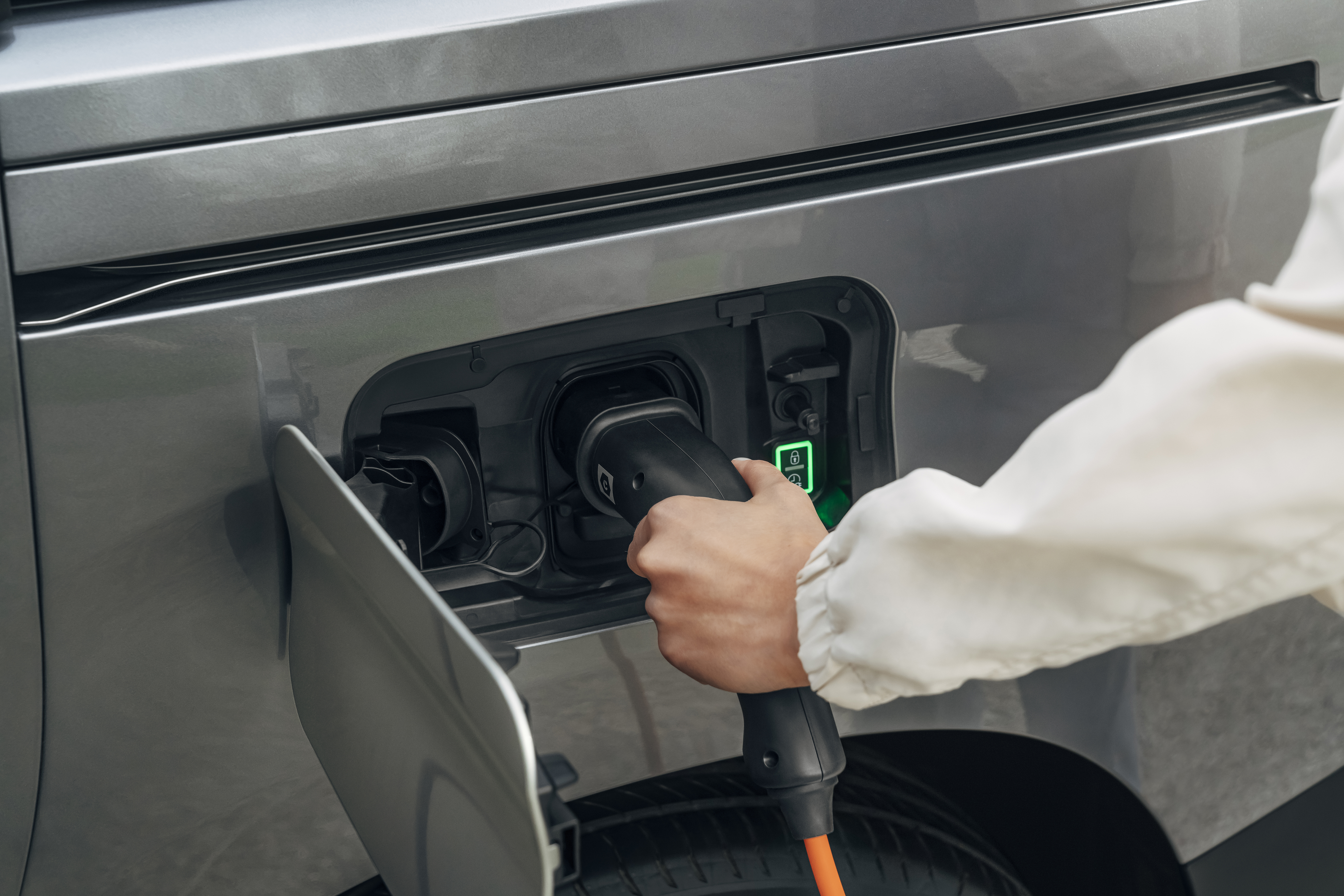 The Flair XTR version is Citroën’s range-topping trim and was previously only available in a Medium version with five seats.

Built with a 100kW electric motor and 50kWh battery pack, the new ë-Berlingo can travel up to 174 WLTP miles. All ë-Berlingo models can be charged back up to 80% in 30 minutes using a 100kW rapid public charger. 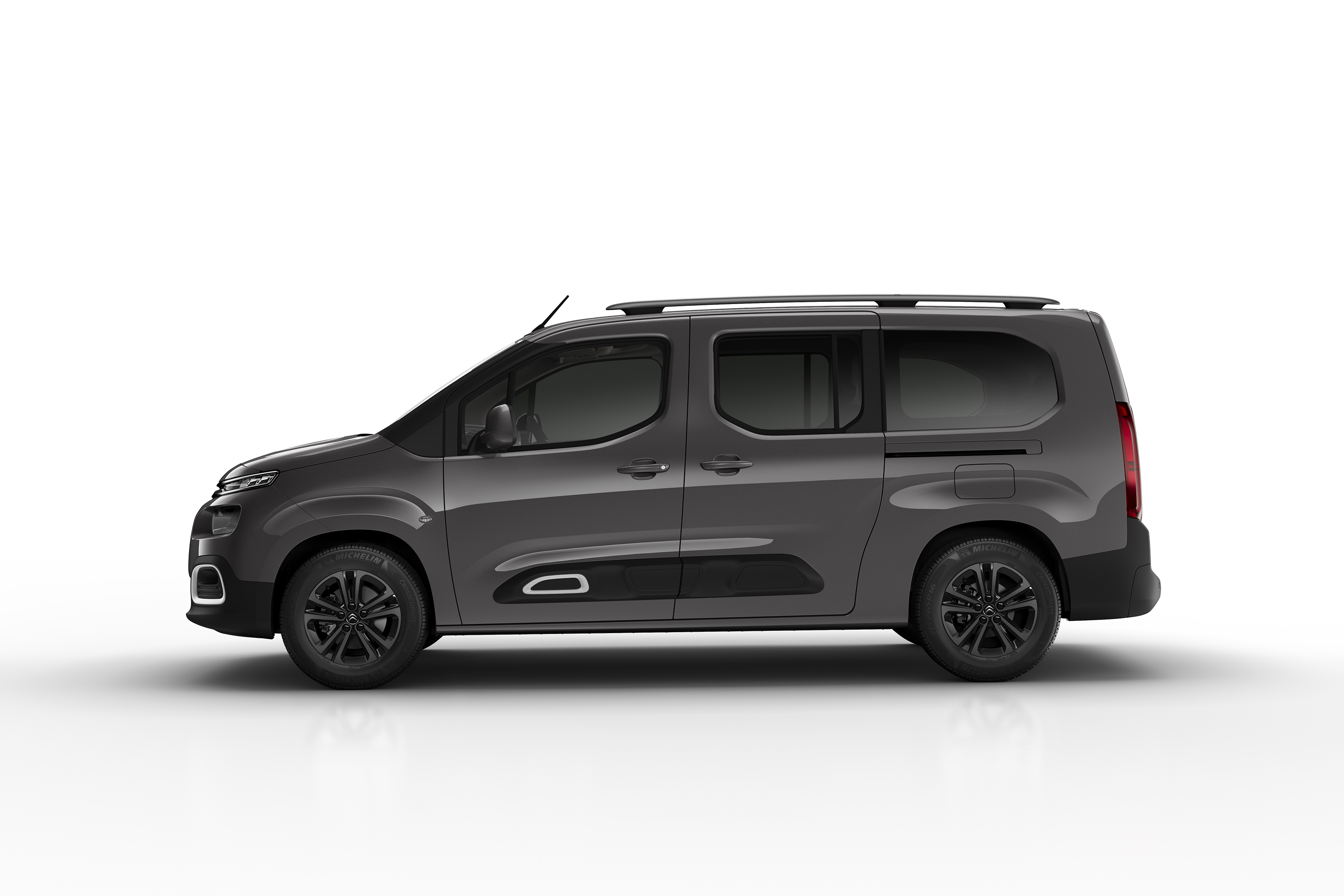 To ensure the Flair XTR trim stands out from the rest, Citroën has given it 17-inch ‘Spin’ alloy wheels, gloss black roof bars, front and rear scuff-plates, XTR badging and a ‘Resada Green’ interior ambience. 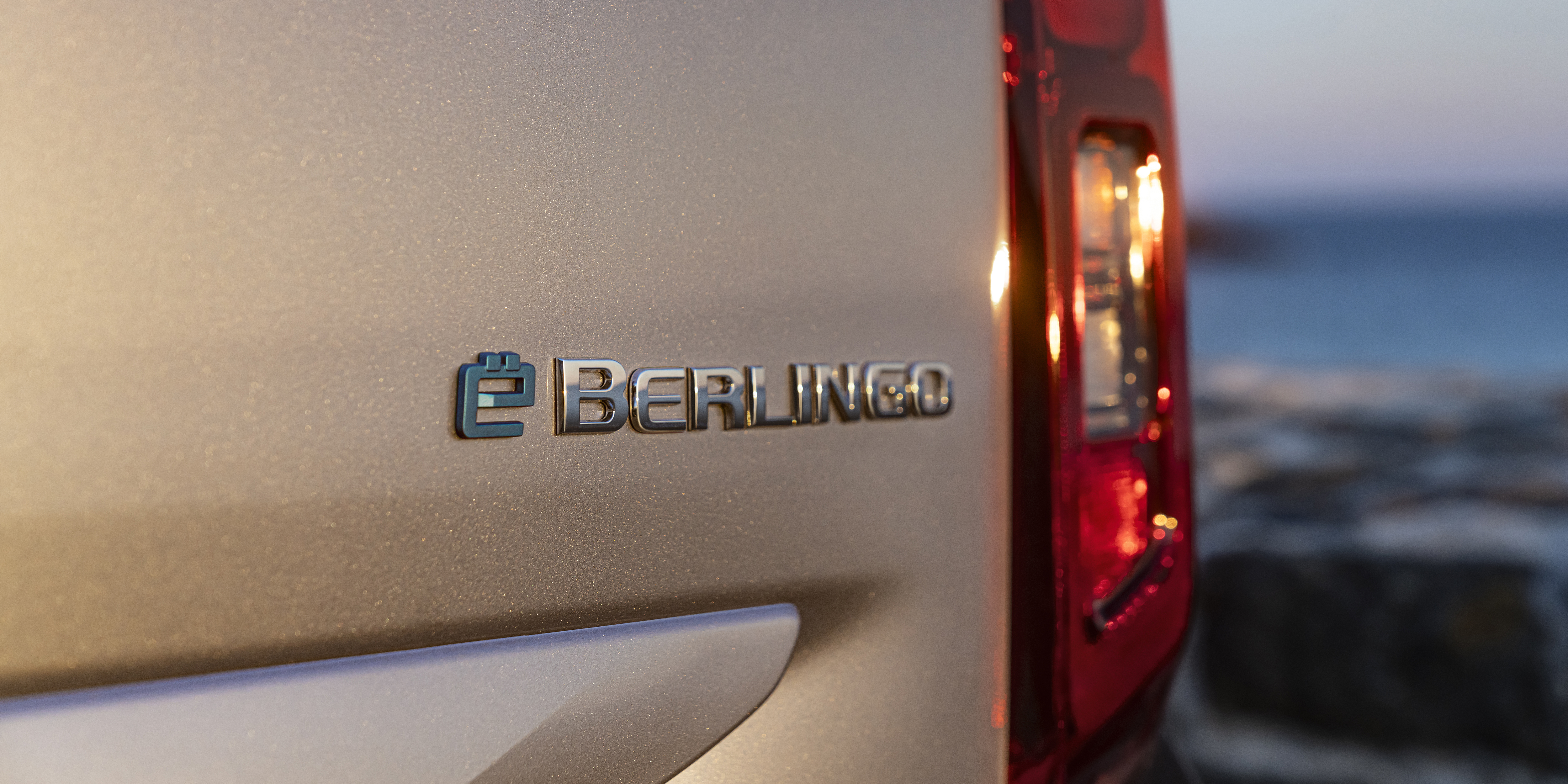 Earlier this month, we reported that Citroën is now selling its Citroën Berlingo as exclusively 100% electric, closing its order books for petrol and diesel versions.

It is priced at £32,995, which is over the UK Government’s plug-in grant threshold of £32,000, meaning customers will not be entitled to the £1,500 discount. All other members of the e-Berlingo range still qualify for the grant.