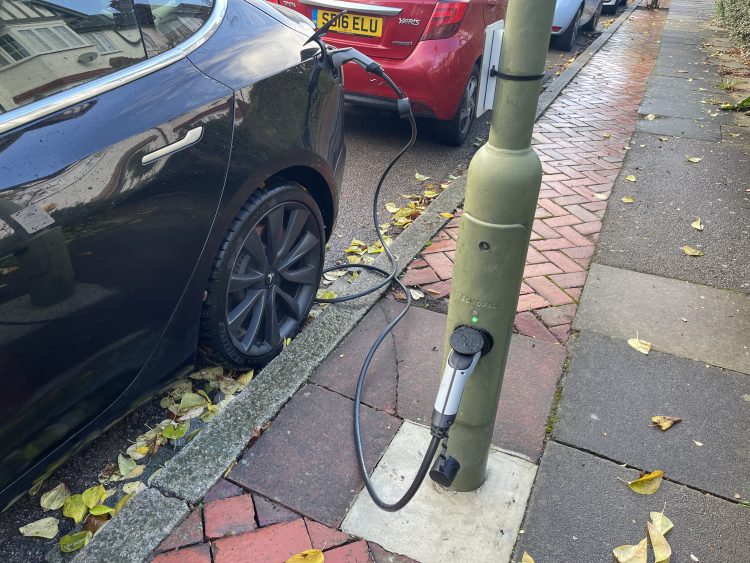 New research by British Gas claims that drivers in 21 councils across England and Wales can charge their EV using council-owned public chargers for free while drivers living in other areas are being charged up to £4.00 for every kilowatt hour, although this appears to include compulsory parking fees.

British Gas, which commissioned the research under a Freedom of Information request to over 400 councils, said “there is a postcode lottery when it comes to electric vehicle charging costs.”

The councils offering drivers the opportunity to plug-in for free are leading the way in the transition because they are making EVs more accessible. But to charge an EV back up to full using the country’s most expensive chargers would cost drivers £240 based on average battery capacities, British Gas claims. This could make drivers living in these areas less likely to make the switch.

Those using the cheapest council-owned chargers in the South are being charged over a quarter (28%) more than those in the North.

The West Midlands is the cheapest region in England and Wales to charge an EV.

Here it costs 20p per kWh on average when using the cheapest council owned chargers available.

In the South West, the cheapest charger is 63p per kWh on average.  This is more than 57% higher than the East of England at 40p per kWh, which is the second most expensive region.

As part of the research, British Gas found that almost one in three people (29%) named expensive public charging costs as one of the biggest barriers to switching to an EV, alongside the outlay for the car and the fact that government incentives do not cover enough of the costs.

This problem is further exacerbated for EV drivers without a driveway as they are then totally reliant on public charging infrastructure, making the economics of switching unfeasible for some.

As prices do vary per council, the most expensive public chargers were found to be in Bournemouth, Christchurch and Poole (BCP) council on the south coast and Cotswold council in the South West.

Here EV owners allegedly have to fork out as much as £4.00 per kWh if you find the most expensive charger, although as already mentioned this appears to include the parking fee.

“The latest figures released today demonstrate the need for all UK councils to play their part in supporting the transition to Electric Vehicles.”

“With 29% of drivers citing expensive public charging as one of the main reasons holding them back, it’s unfair that those who don’t live in areas with either free or low-cost charging are being discriminated against based on their address. If this continues, we risk leaving a huge number of drivers behind in the transition to electric cars.”

However, while there is clearly considerable variance in charger pricing around the UK, we do have to question some of British Gas's figures for the most expensive chargers, which we were not able to corroborate on any of the popular charger mapping apps, such as Zap-Map‘s.