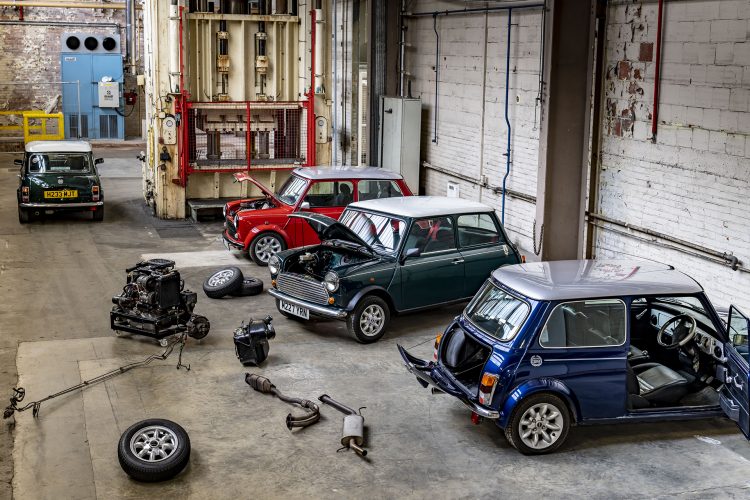 The idea was born after a one-off classic Mini Electric was built and presented at the New York Auto Show in 2018. Having gathered a lot of positive feedback, a team from a Mini plant in Oxford have set to work to make a corresponding offer available to customers who own a classic Mini. 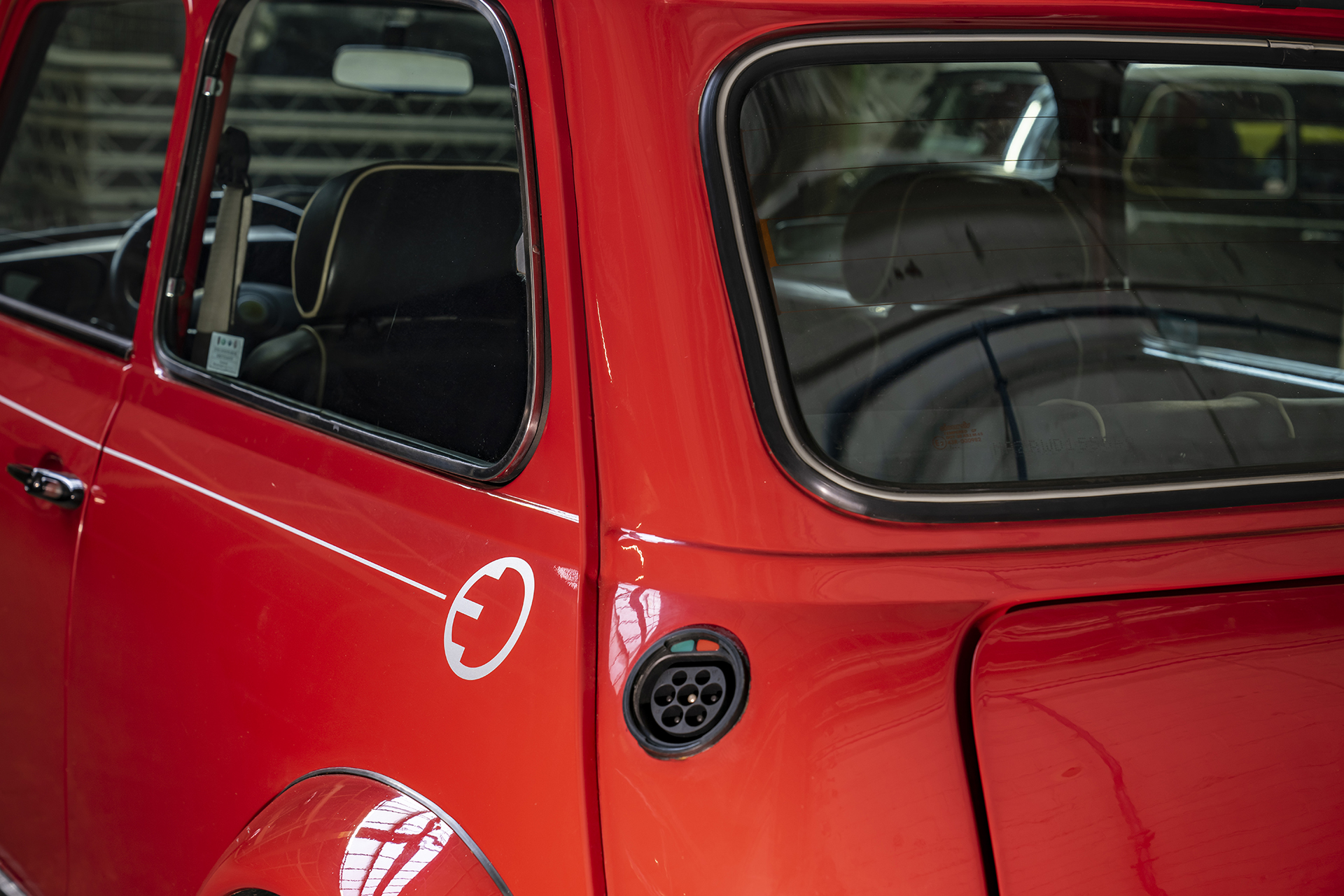 Alex Issigonis originally designed and launched the iconic small car back in 1959 during an oil crisis, and so the Mini was based on the idea of saving fuel by transporting four occupants and their luggage in the smallest possible footprint. The Mini Recharged project presents an opportunity to continue telling the story of the classic Mini in the 21st century in a sustainable way, said the automaker.

Bernd Körber, head of the MINI Brand, said: “What the project team are developing preserves the character of the classic Mini and enables its fans to enjoy all-electric performance.”

“With MINI Recharged, we are connecting the past with the future of the brand.” 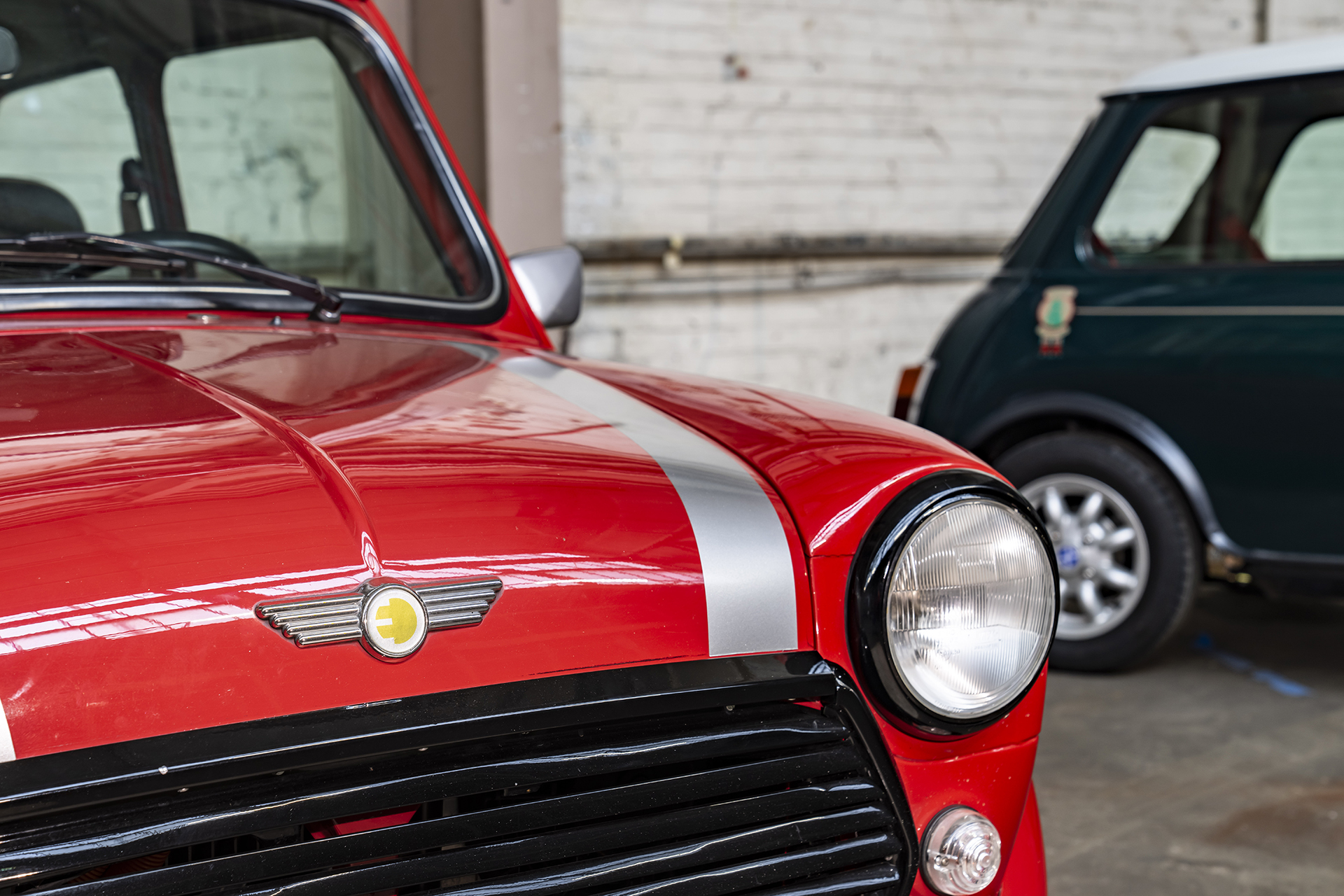 Mini has not revealed the size of the battery, but the electric motor has up to 121 hp (90kW) giving it a 0-62 sprint in around nine seconds.  Once the battery has gone flat, it can be recharged at up to 6.6kW and has a range of approximately 100 miles.

Every electrified Mini gets the characteristic central instrument cluster, which now displays the range, speed, drive temperature and selected gear.

Upcycling of the classic Mini is being carried out exclusively in the UK and each converted vehicle is then given an individual number making it unique. 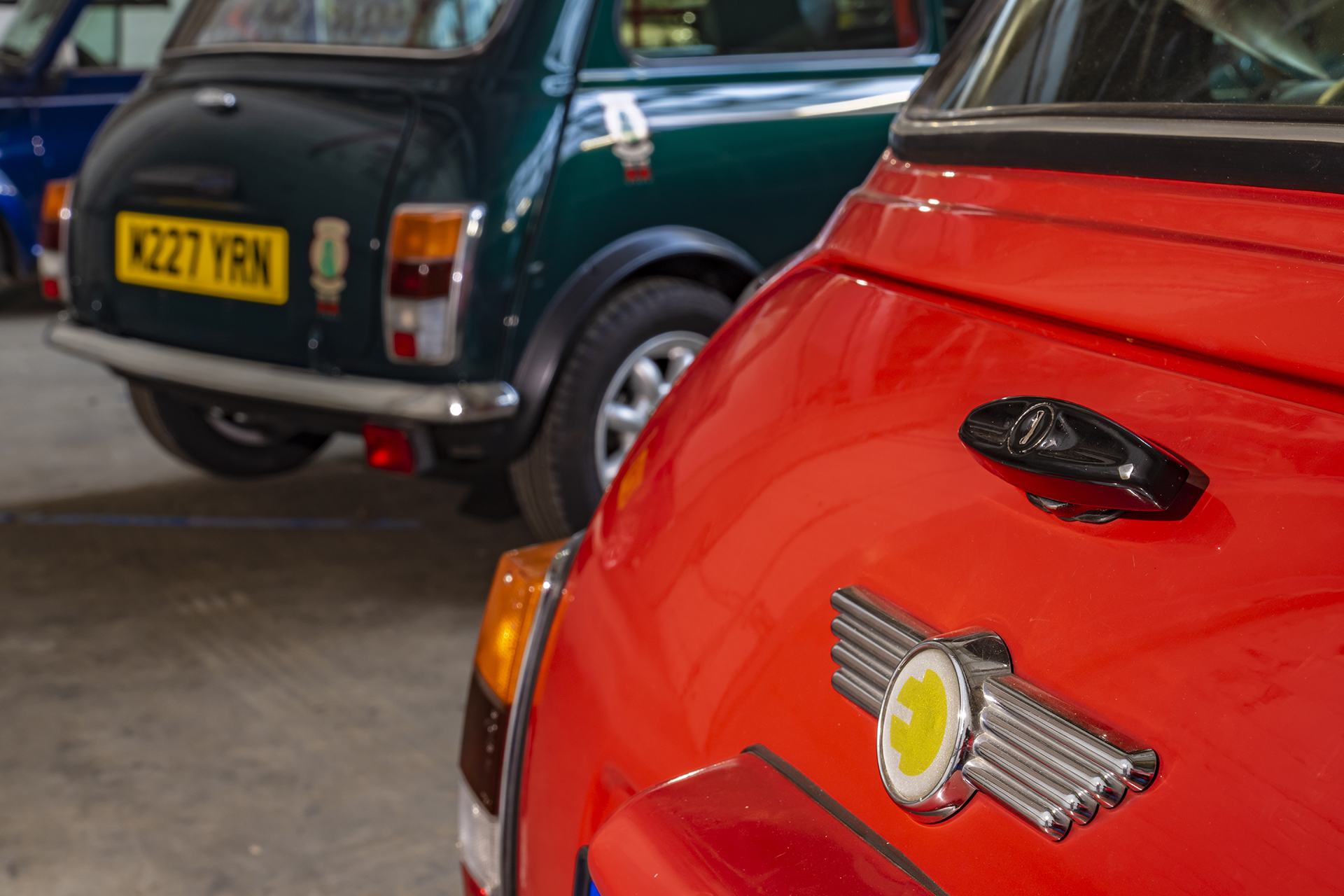 “Unique classic Mini models have always been created, including true works of art on wheels. That's why future collaborations are also planned as part of the MINI Recharged programme, allowing well-known artists to express their creativity with specially designed classic Mini models.”