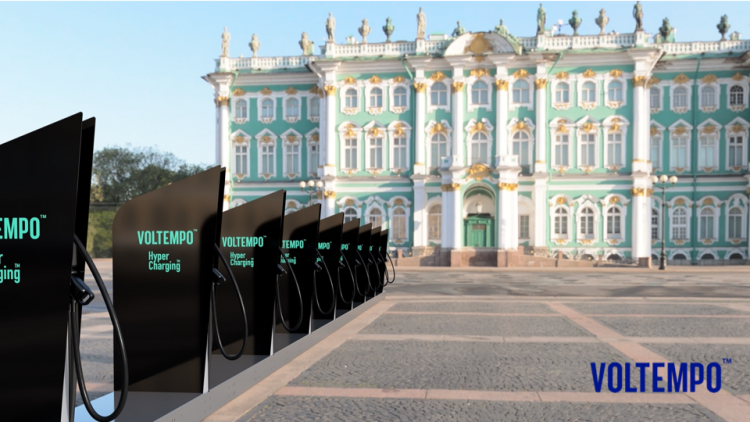 Voltempo has launched a new HyperCharging technology it says is the world’s fastest EV charging system – capable of delivering 1,000kW of power to charge an EV in as little as six minutes.

This is 2.8 times faster than any comparable charging system, such as Ionity’s 350kW chargers, according to the Birmingham-based company that develops new technologies for EVs. 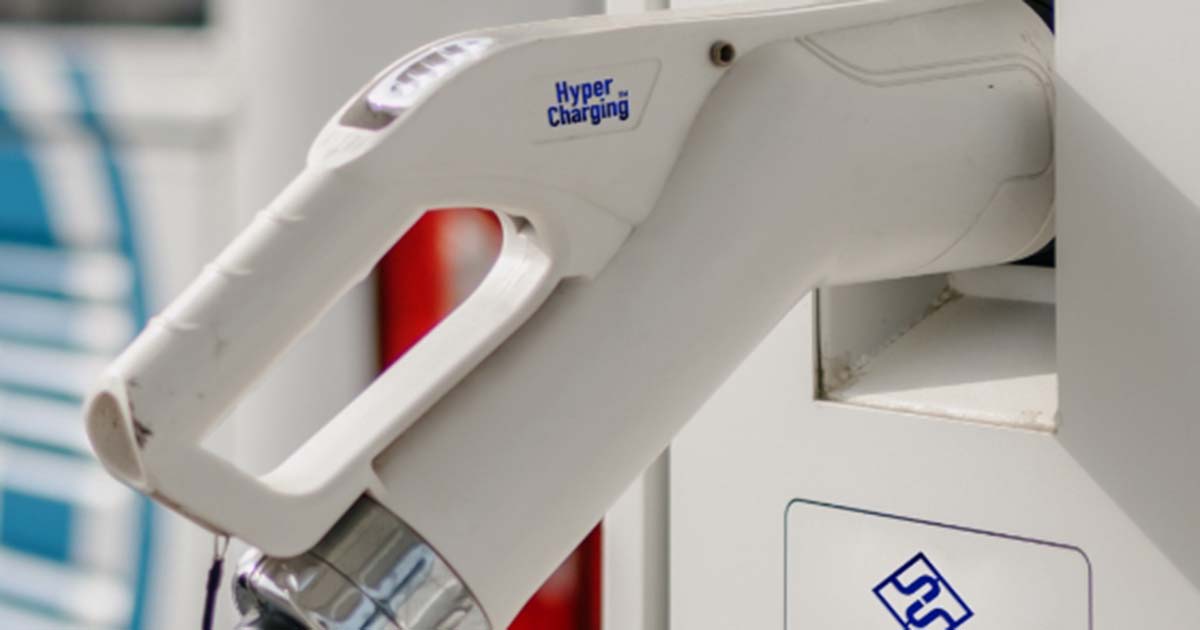 It has been designed for service stations and fleets, and is suitable for cars, vans, trucks and buses.

The Hypercharging technology can charge up to 24 vehicles at the same time and so it has real potential to facilitate the mass-mark switch to EVs.

One of Voltempo’s big selling points is that the chargers are not solely reliant on energy from the grid, but can come from multiple sources, including solar, biofuel power generation, waste-to-energy technology and batteries. 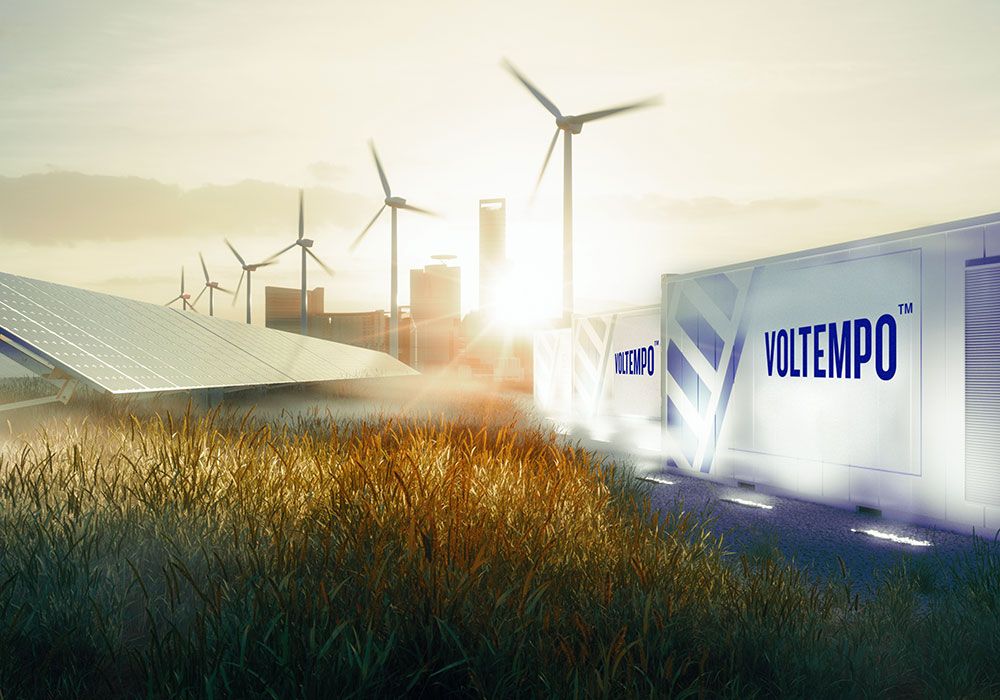 A demonstration version of the HyperCharging technology has been built at Voltempo’s Technology Design Centre in Birmingham.

First installations will commence this year, with a new charging hub being installed at the Tyseley Energy Park in Birmingham.

David Horsfall, director of the Tyseley Energy Park, said: “We’re really excited to be working with Voltempo and are looking forward to having the first HyperCharging hub installed in March.”

“We’re really impressed with its future-ready, scalable charging concept. It gives companies the ability to start small and grow with demand, and charge at much higher currents, ready for the next generation of EVs.” 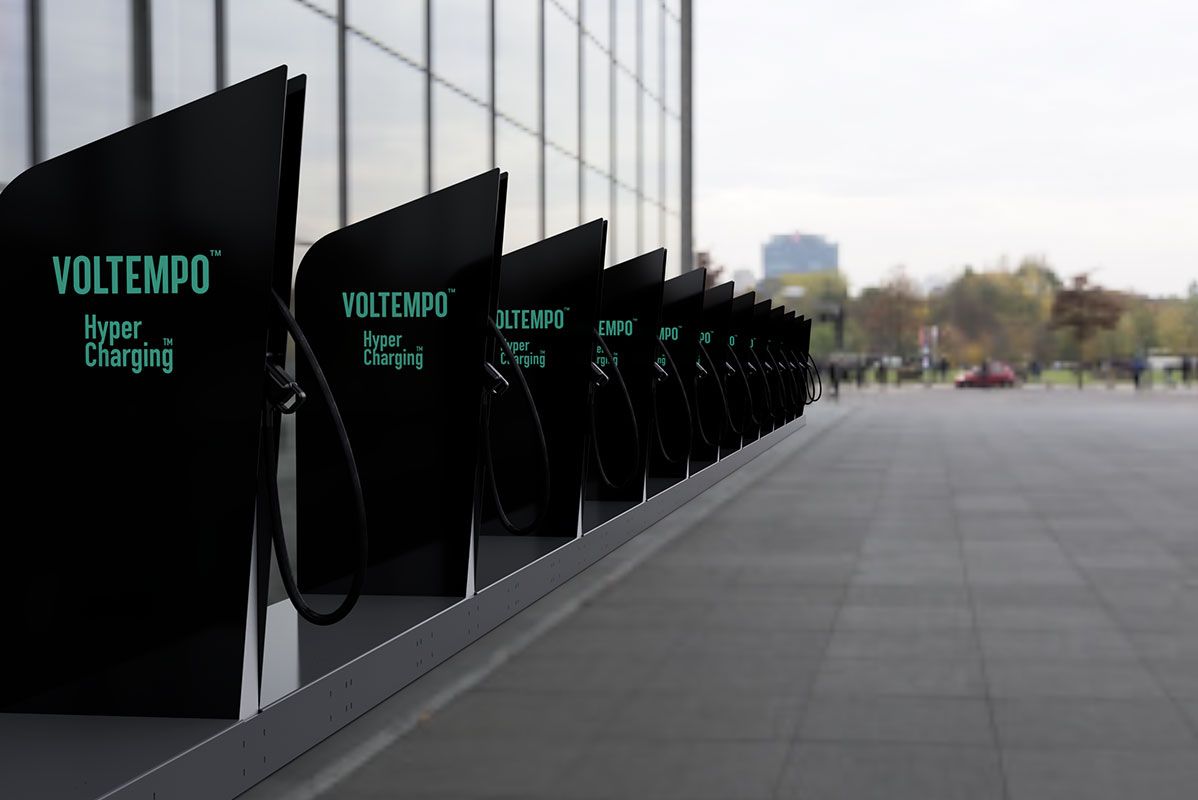 Chief executive of Voltempo Michael Boxwell added: “Earlier this year, we announced a world first when we carried out a public demonstration in which we designed and installed a prototype battery in an electric vehicle and completely charged it in under six minutes. Our new HyperCharging system already gives up to 30% faster charging in current electric vehicles through dynamic power management. However, the demonstration showed that it will be able to charge the next generation of electric vehicles in a similar time that it takes to refuel a conventional, petrol-driven vehicle.”