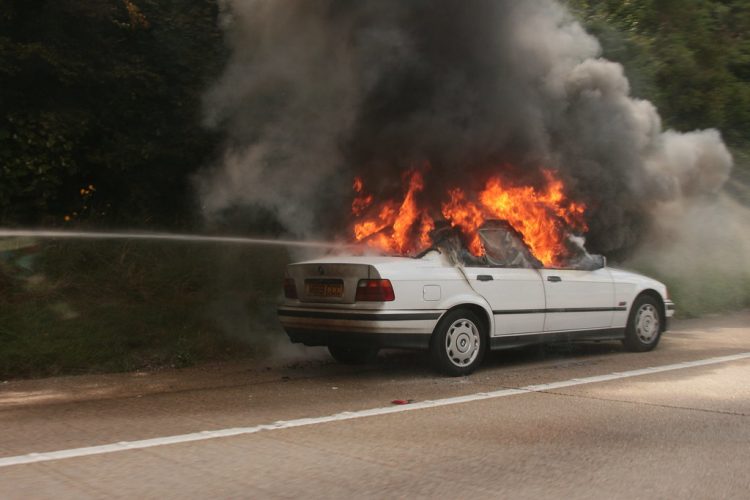 A new study by AutoInsuranceEZ in the US has found that gas (petrol) vehicles are many times more likely to catch fire compared to EVs.

Researchers used the latest data on car fires from the US National Transportation Safety Board (NTSB), Bureau of Transportation Statistics (BTS) and American government recall data from Recalls.gov.

When comparing Hybrids, Gas and Electric vehicle types, Hybrids were actually the most prone to fines. But Hybrids get all their energy from gasoline combustion in the engine.  So if we combine Hybrid and Gas vehicles, there were more than 215,000 fires in total compared to 52 EV fires.

Looking at the total number of recalls by vehicle type in 2020, the data shows that there were far more fire-related recalls for gas vehicles by car model than there were for EVs. All of the fire recalls for EVs were related to battery issues whereas the reasons for the gas recalls were more wide-ranging, including fuel leaks, electrical shorts and anti-lock braking system issues.

Another discovery was that while electric vehicles catch fire less frequently than gas-powered cars, the use of lithium-ion batteries means the fires can burn for longer and be more intense.

Because EV batteries are in essence their own fuel source, they can be extremely difficult to cool down. 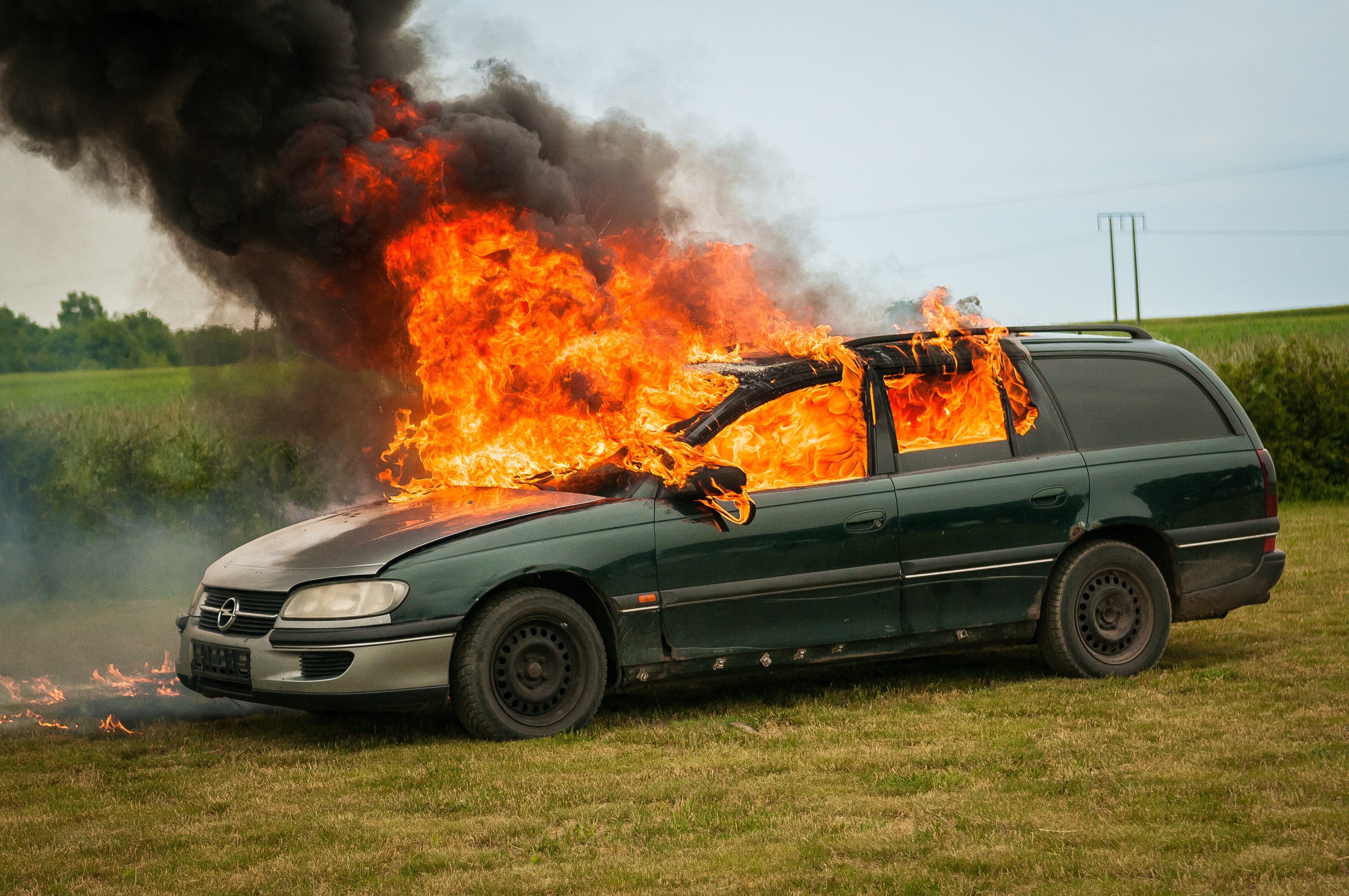 Even when the fire is out, the batteries can generate enough heat to re-ignite up to 24 hours later.

Added to this is that, with EVs being relatively new to the market, many firefighters do not have the technical knowhow needed to put out a lithium-ion battery fire, according to AutoinsuranceEZ