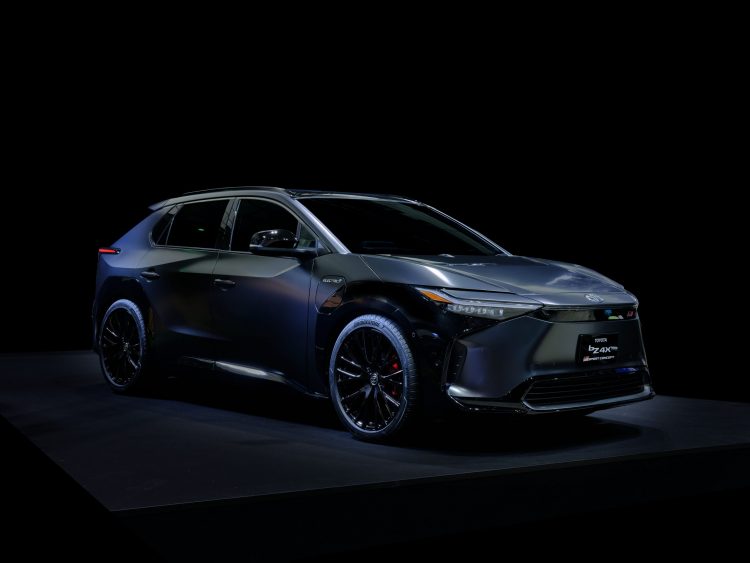 Toyota has teased an image of a sports concept for its first battery electric SUV, the bZ4X that is soon to be launched.

The Japanese automaker said the sports version has been “designed to offer a higher level of both environmental performance and driving pleasure.”

Few details have been shared but we do know it comes with large diameter tyres, sports seats, and its exterior design features matt black body panels to compliment the SUV’s hammerhead shark looks.

The bZ4X is the first model in a new series of bZ (beyond Zero) BEVs. This is a sub-brand of Toyota’s that aims to not only deliver on zero emissions, but also look ‘beyond’ this by committing to ever-better mobility for all.

It has a 280-mile range and we reported in December that it is due to be available in four grades – Pure, Motion, Vision and Premiere. 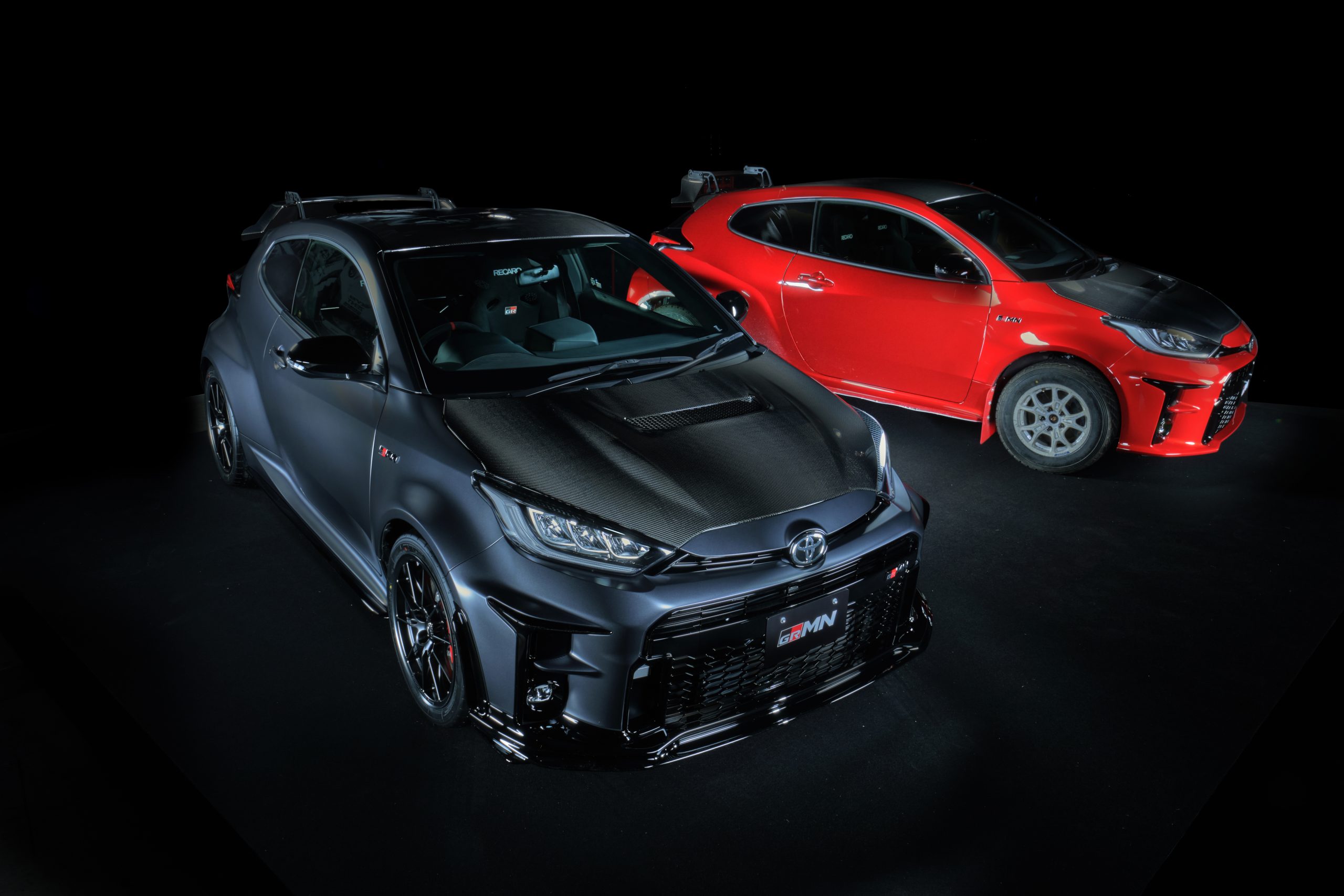 These are a limited-edition GRMN Yaris that will be available exclusively in Japan and a new GR GT3 concept.

Only 500 examples of the GRMN Yaris will be built and will be available via a reservation lottery for Japanese customers. 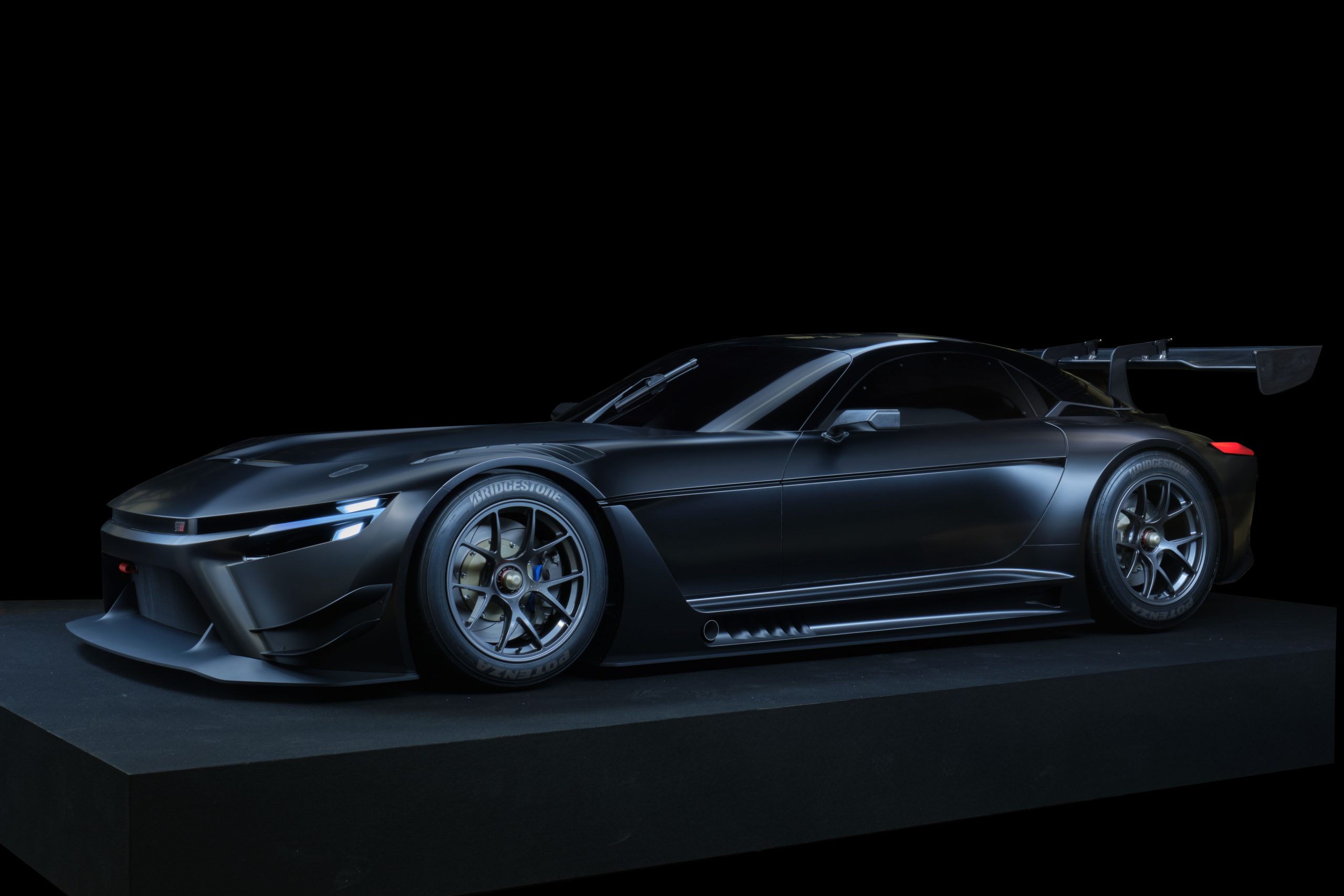 The GR GT3 concept is part of TGR’s approach to make ever-better cars bred from motorsport.

The question we at WhichEV would like to know is – when will Toyota plan an electric version of the GT3?