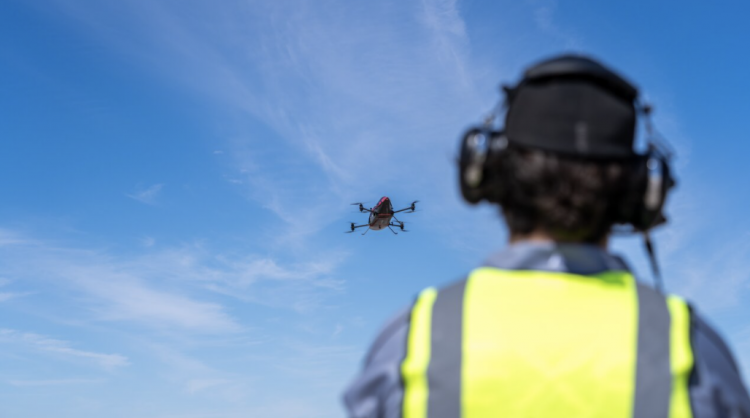 Airspeeder, the newly formed electric eVTOL flying car racing series, has revealed the first three pilots that will participate in the remotely operated EXA Series of Grand Prix due to take place this year.

The pilots will soon race blade-to-blade in remotely controlled Speeders that can travel up to 300km/h in locations where racing has never taken place before. Following this, a crewed Airspeeder electric flying car racing series is scheduled for 2023. 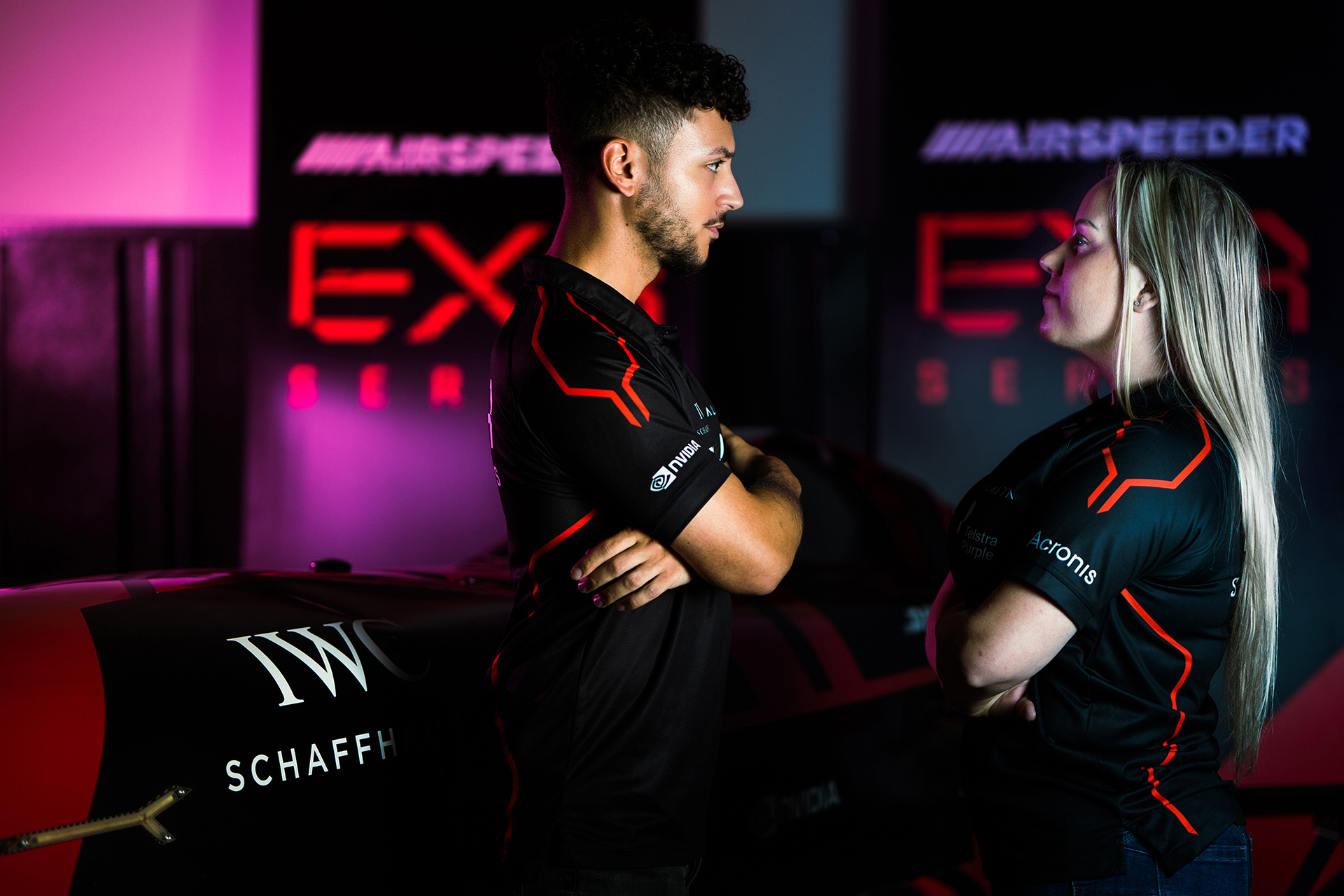 More than 1,500 people applied for the position. Individuals were assessed based on raw pilot skill and “on their ability to work in lock-step with the greatest technical minds to help develop an entirely new form of game-changing technology,” said a company statement.

Emily Duggan is Australia’s most successful current racing driver who regularly works on the mechanical elements of the machines she drives. She became the first female driver to race in the Australian V8 Touring Car Series and has also raced at Bathurst where she secured fastest lap in the 2016 Challenge Bathurst. Since then, she has competed in both the Australian Toyota 86 Racing Series and Kumho Super3 Series.

Fabio Tischler is a world-renowned FPV drone pilot who gave up a corporate career to pursue a dream of flying drones professionally. Mr Tischler said: “I’m an instinctive racer and am driven by my motto to ‘stop thinking and start flying.’”

Zephatali Walsh began life as a surfer before switching to become one of the most admired multi-blade pilots in the world. In 2020, Zephatali was drafted into the Drone Champions League where he competes with Raiden Racing.

The first intake will now undergo a rigorous process of training and development.

More than 2,000 collective hours will need to be logged in the Alauda Aeronautics 6-DoF VR simulator that mimics a MK4 eVTOL circuit race.

Within this VR environment, the new pilots will stress-test the Speeders dubbed the Mk3 and Mk4 inside Unreal Engine to simulate eVTOL racing, so that when the time comes to operate crewed flights, they will be able to handle the vehicles.

The EXA Series follows the first ever electric flying car drag-race that took place in the deserts of South Australia last November.

“Electric flying car racing is the most exciting and progressive form of motorsport in the world. We have been proud to show the potential of our Speeders in test settings but now is the time to get down to the serious business of pure sporting competition.”