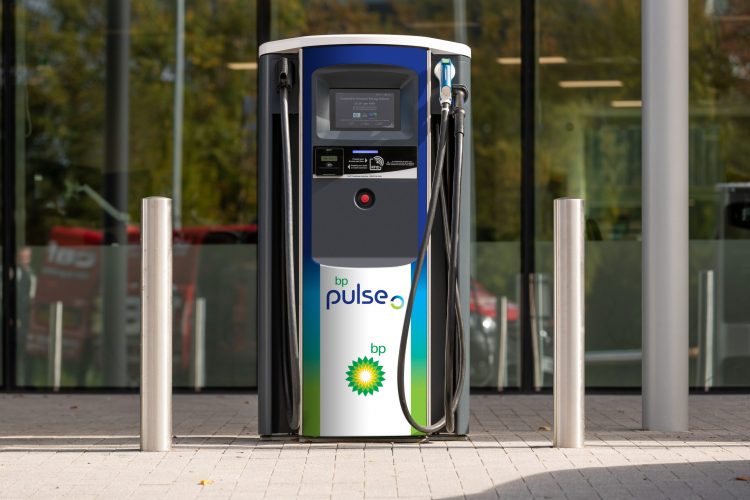 One of BP’s top executives says its EV fast chargers are “on the cusp” of being more profitable than filling up a petrol car.

Oil giants like BP and Shell have been reluctant to transition to EVs as these have historically been a loss-making business for them.

But now this looks set to change for BP as its UK-based “BP Pulse” network is recording almost as high profits as petrol on a margin basis.

Emma Delaney, BP’s head of customers and products, told Reuters: “If I think about a tank of fuel versus a fast charge, we are nearing a place where the business fundamentals on the fast charge are better than they are on the fuel.” 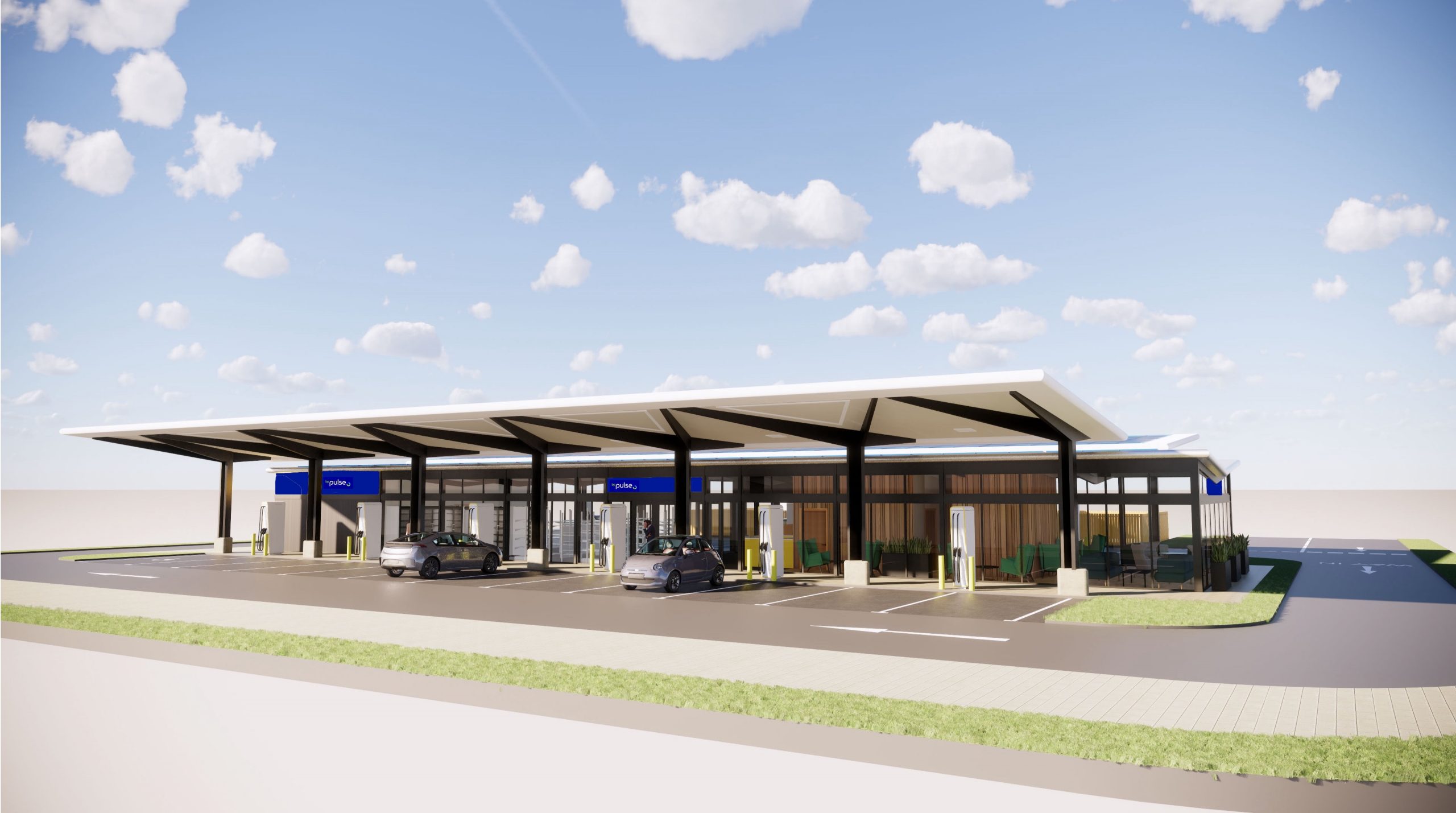 Delaney did not say when exactly overall profit would eclipse traditional fuel profits, but the company did say electricity sales from EV charging increased by 45% from Q2 to Q3 of 2021 alone.

“Overall, we see a huge opportunity in fast charging for consumers and businesses, as well as fleet services more generally – that's where we see the growth, and where we see the margins,” said Delaney.

But while rivals such as Shell are investing in a range of chargers, including slow, on-street charge points, BP is just focusing on developing fast charging infrastructure (in the 50-150kW range).

Ms Delaney said: “We've made a choice to really go after high speed, on the go charging – rather than slow lamppost charging for example.”

Other global companies looking to take-fast charging to the next level are Shell, Osprey, and ABB.

Shell is aiming to have 500,000 charging points globally by 2025 and last week opened its first ultra-fast charging station in London that can charge a battery back up to 80% in 10 minutes. 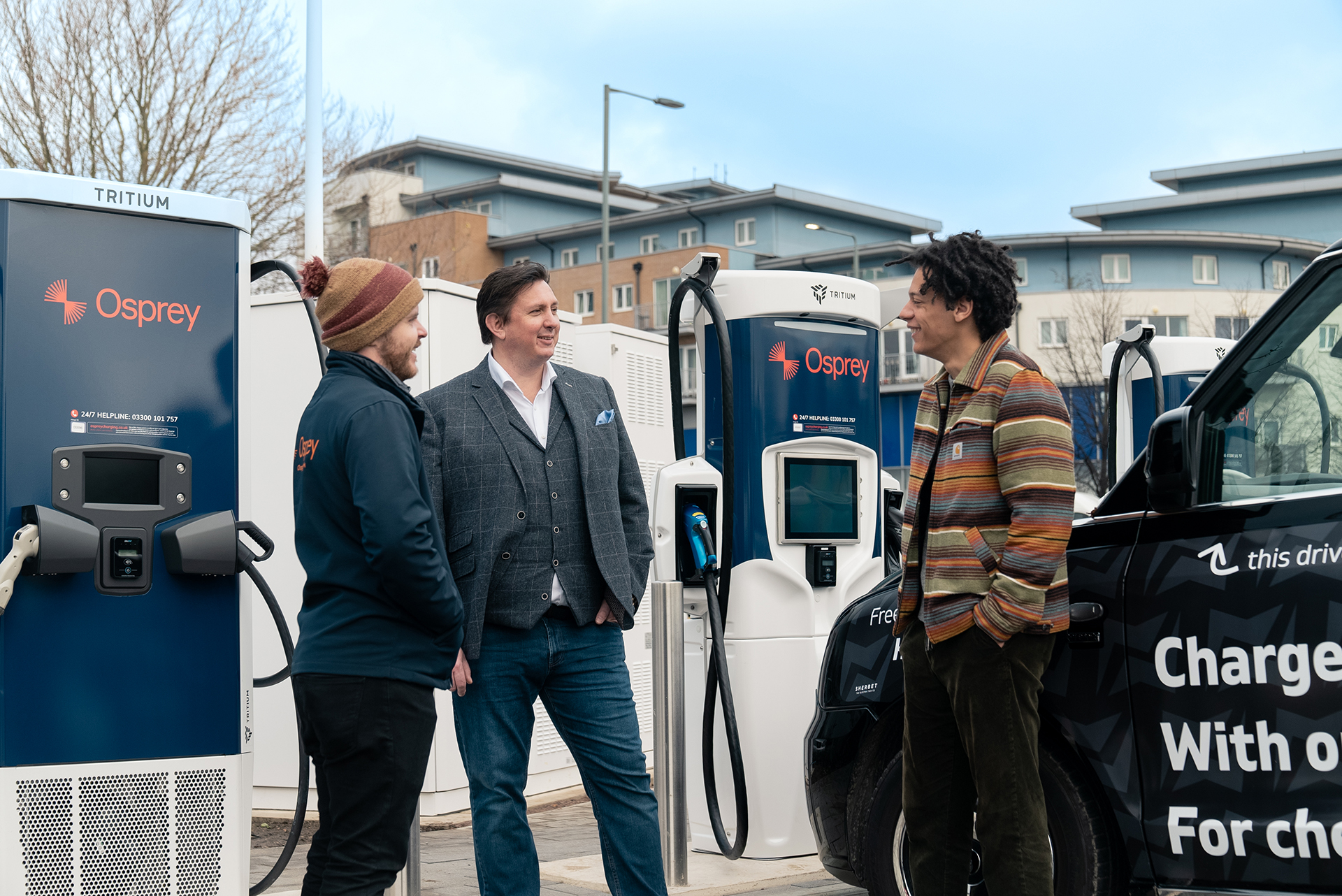 Osprey opened a new fast charging hub in Croydon just before Christmas, part of a 150-location rollout over the next four years.

ABB recently unveiled the world’s fastest EV charger dubbed the Terra 360 which can recuperate 100km of range in under 3 minutes.